Here we are at the start of a new week and that means it's time to check out the sales list. From Ticket to Earth through Planescape: Torment, Sector., Truck Simulator PRO Europe, and more, have a look and see if there's anything that takes your fancy.

Sure, it's not a huge compilation this week, but there are still a few goodies here and there. If this year is anything like last year, we should see more and more titles cutting their prices around Christmas time so we'll definitely have to watch out for that.

Want more? Check out our growing collection of Ticket to Earth news stories!

Compete with players around the world and score as high as you can in this quirky arcade game. If you're big on design and simplicity and not so into being ultra competitive, this is a casual gaming experience you're bound to love. 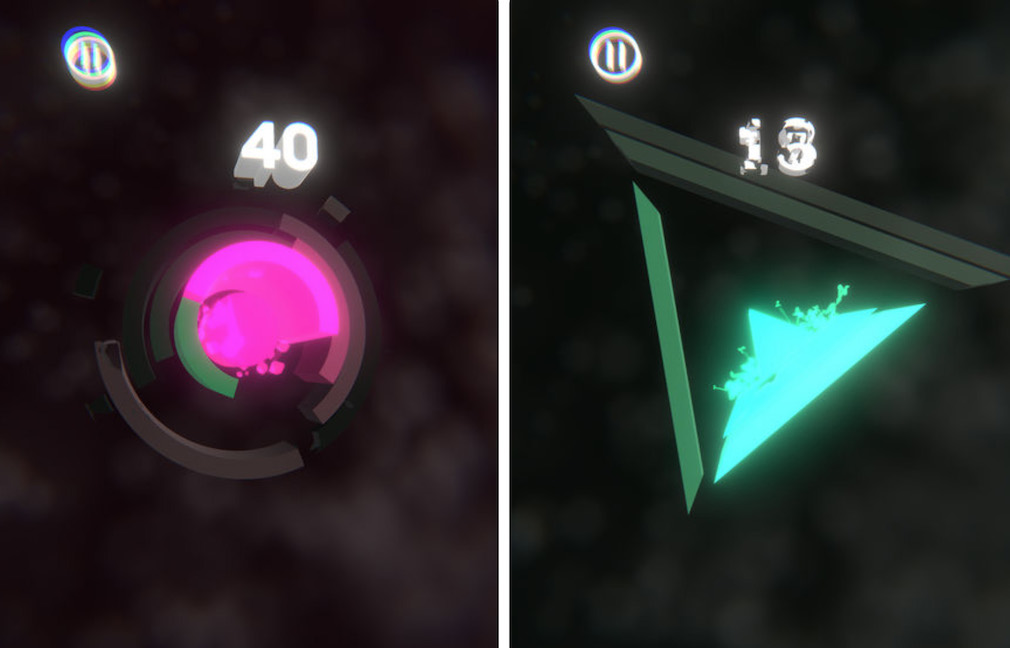 Explore dungeons and fight over 80 baddies in this delightfully designed CCG. With tons of cards in five rarities, four levels of difficulty, five towns, 15 dungeons, and four available characters at any one time, there's plenty to dig into here. 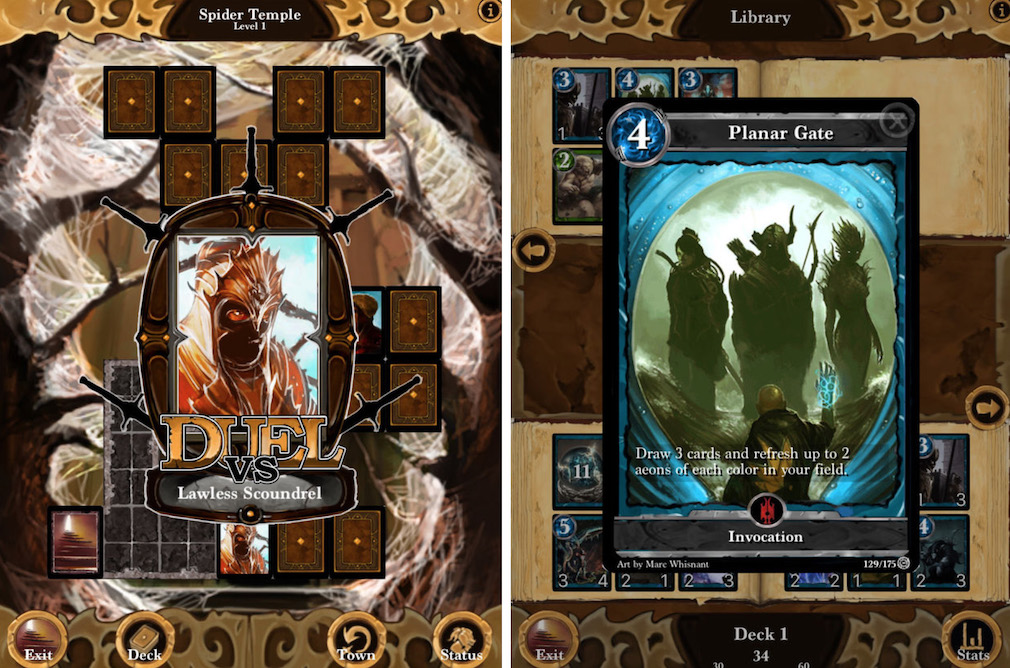 Originally released back in 1999, Planescape: Torment is an epic RPG set in Sigil, a fantastical city set within the Dungeons and Dragons universe. Find companions, explore worlds, solves puzzles, fight monsters, and more.

If you're a lover of tower defences with a twist, you'll need to give Sleep Attack a look over. By combining tactical planning with strategic tower upgrades, you'll be able to control the routes of your enemies and, hopefully, defeat them before they reach you.

Beep beep and zoom zoom your way across Europe in one of the most realistic trucking simulators on the market. You've got eight different customisable trucks and a lot of country to travel through, all with real-life speed limits, lifelike clutch, shifting, and steering wheel modes, and first-person view for a more authentic experience.

Take on this real-time strategy game and, after choosing your political agenda, expand your influence across the world. Deal with modern-world issues, tackle your country's military and international affairs, and more.

Ticket to Earth is a rare and unexpected gem of a game that certainly took us by surprise when it first came out. Besides a cool, Sci-Fi setting, it's got an awesome blend of turn-based gameplay, rich storytelling, and engaging tactical combat that's really worth a go.

Rules of Survival is set to receive a revolutionary new version

Sonic the Hedgehog's movie teaser is really creeping us out