An inside look at Rift of Raigard, the new base building RTS game currently on Kickstarter

Pitched by the development team as “the first mobile, base builder, strategy game that adds competition to a story driven experience”, Rift of Raigard is a fantasy-set RTS geared towards those who’ve had enough of stingy F2P models. Centring on three factions at war, players are invited to choose a side and fight for them when embarking on a feature-rich campaign. Rift of Raigard is in the midst of a Kickstarter campaign, currently undergoing its final push.

You’d think that, what with its strategic appeal and slower-pace, the RTS genre would kick ass on mobile. So many titles looking to provide this experience so often get it wrong, however, and it’s this ideology that Rift of Raigard has been born out of. Should it secure enough funding, the world of Rift of Raigard will feature an eclectic mix of locations to fight through as either a member of the Folklords, Gremlochs, or Coalites, fuelled by an interwoven and original story. 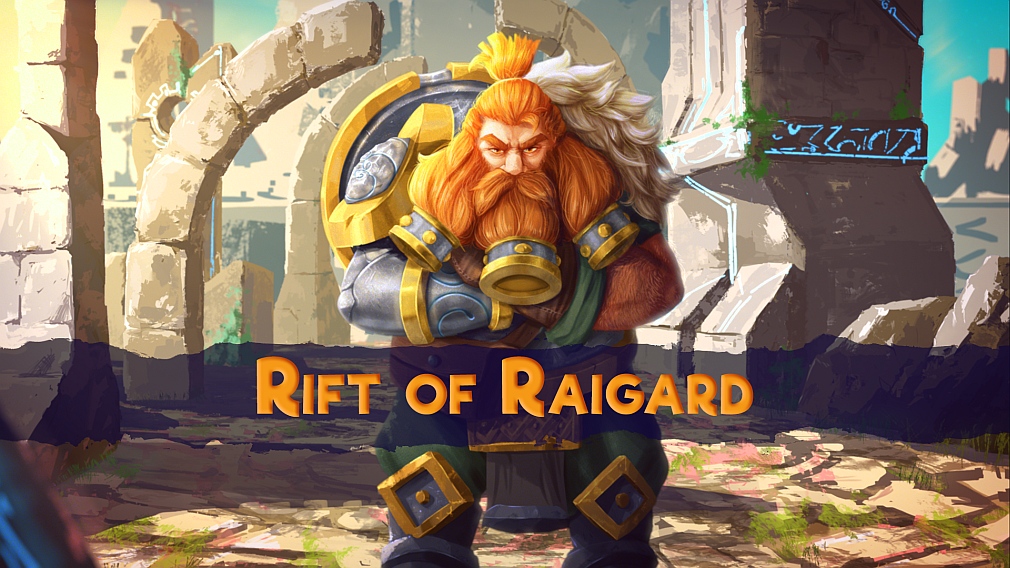 Adding some personality to the RTS experience, Rift of Raigard heavily emphasises customisation. Everything from your central hero, to lower ground troops, and even your base can all be evolved thanks to an assortment of skins. Acquiring them helps to add a little additional risk. After all, the last thing you want is to see your custom encampment destroyed by the enemy.

There are plenty of other exciting features planned, including specific game modes never before seen in the genre, sponsored events and leagues, a dedicated guild system, and much more. Rift of Raigard will also tout a zero-tolerance policy to ward off cheaters, with the game’s blend of glorious RTS action intended to remain accessible and fair for all. 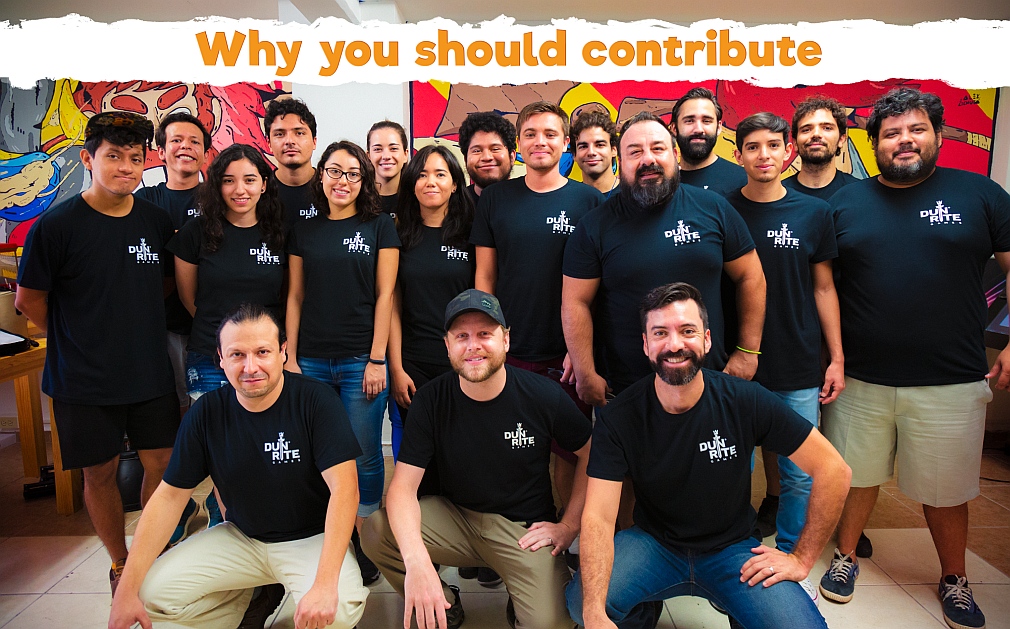 “With a world-class development and art team, we strive to create the #bestgameever on mobile” say the development team from Dun Rite Games who need just an extra push to transform that into reality. You can show your interest in Rift of Raigard by backing the game on Kickstarter, while reaping exclusive rewards in the process – depending on your chosen tier.

Fight for your faction in real-time, when Rift of Raigard takes to iOS and Android some time in the near future.

Command & Conquer: Rivals cheats and tips - Everything you need to win games

Savior Saga is now available on iOS and Android worldwide