A brief history of the Super Smash Bros games

With the latest instalment in the series about to hit shelves all across the world, we thought it was as good a time as any to have a look back at Nintendo's slightly bonkers fighting series, from its first steps on the N64 to the cross-platform madness of the WiiU and 3DS versions.

If you want more about Super Smash Bros. Ultimate, then you'll want to click here and check out everything you need to know about the game before it comes out. But if you've got a hankering for some nostalgia, you're definitely in the right place.

The first game in the series came out in for the N64 1999, back when we were all worried about the millennium bug. Actually, now I think about it, there's a very good chance a lot of you weren't alive in 1999. Anyway, it's the game that set the template for the series so far, but it could all have been very different. 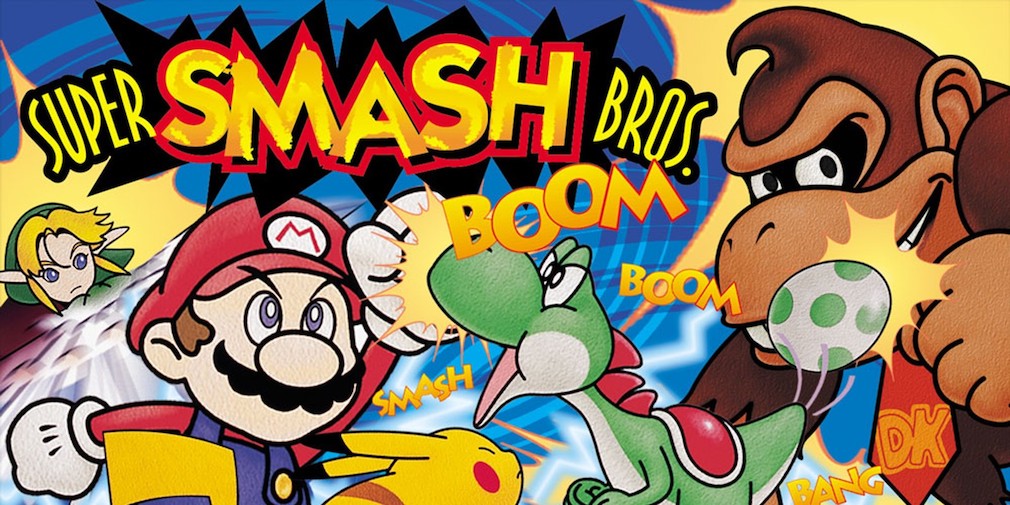 The game was only released in Japan to begin with, and only once it had shifted a million units on home soil did the big N realise it should bring it out in the west.

It had just 12 fighters, but each of them was pretty iconic - Mario, Donkey Kong, Link, Samus, Yoshi, Kirby, Fox, and Pikachu were all playable out of the box, while Luigi, Ness, Captain Falcon and Jigglypuff had to be unlocked.

Two years later the series kicked things up a notch with the Gamecube version of the brawler. It's got more than double the number of characters you can play as, nearly 30 different stages, and a bunch of single player modes where you can hone your skills for the next time you take on your friends. 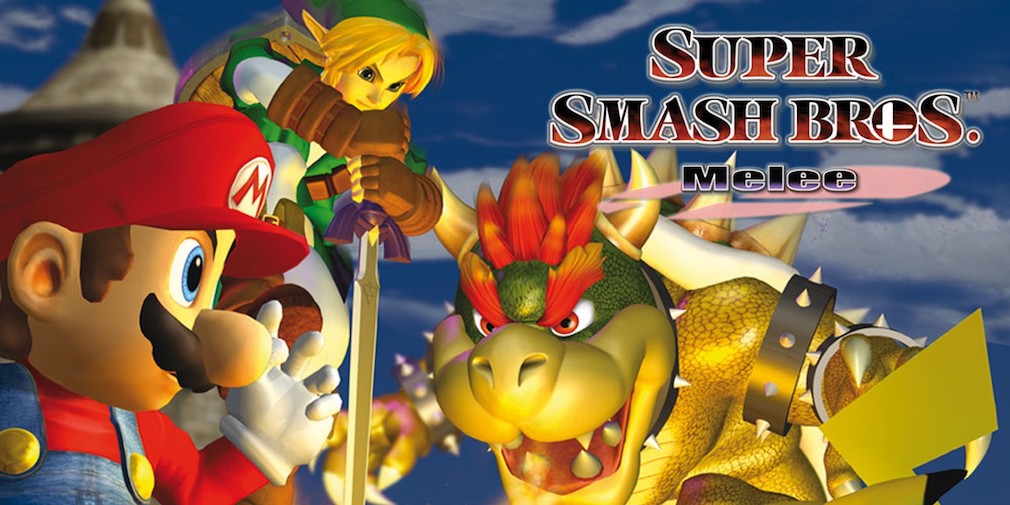 It also added some really interesting new multiplayer options, and let you play around with the settings to tailor scraps to suit your very specific requirements. Beyond all of that it was also an incredible amount of fun. Any game that offers a mode for 64 players is fine by us - same-room multiplayer is the best.

It was another seven years until we got the next game in the series. Brawl came out for everyone's favourite dust-collecting-arm-wiggler the Wii, and it upped the numbers again with nearly 40 playable characters and more than 40 playable stages. 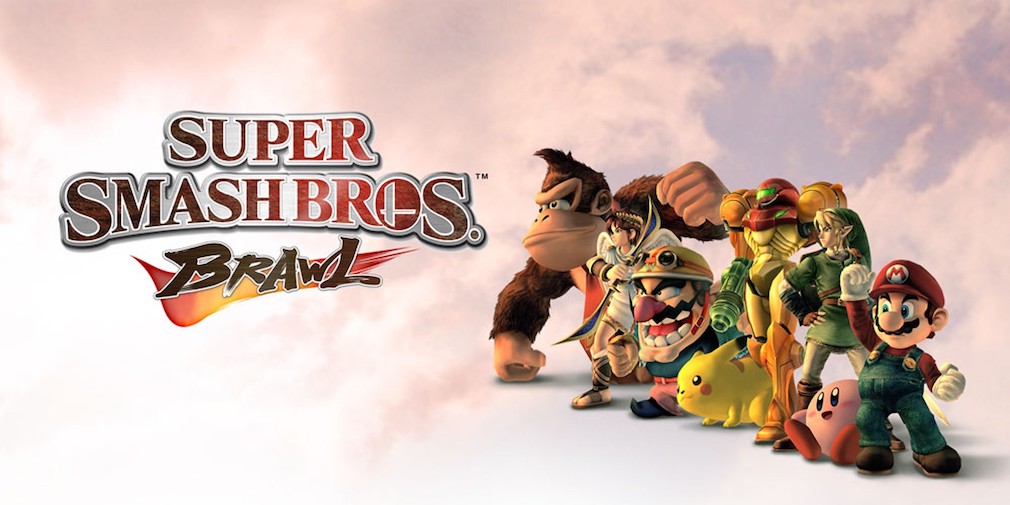 It's got co-op multiplayer as well, so you and a buddy can work through the single player campaign together. Oh, and if you didn't have enough controllers, that wasn't too much of a problem, since there were four different options you could plug in or connect to get things working.

That sort of ingenuity is the kind of thing we expect from Nintendo - and six years later in 2014 that came to the fore with the most recent entry in the series.

Super Smash Bros. for Nintendo 3DS and Wii U

Sure it had a really long name, and sure half of it came out for a console that hardly anyone bought because it didn't make any sense, but Super Smash Bros. 3DS is still one of the best portable brawlers we've ever laid hands on.

The fact it had cross-platform play, nearly 60 playable characters (19 of whom had never appeared in a Smash Bros. game before), and looked absolutely gorgeous was just the icing on the cake.

Seriously when we reviewed it we gave it a Gold Award and said "Super Smash Bros is as fast, frenetic, and wonderfully satisfying on handheld." Click here and you can read our rather gushing review in its entirety.

And that brings us up to the present day. Four years have passed since anyone has played a new Super Smash Bros. game, so you can bet your bottom dollar we're pretty excited to get our grubby mitts on Super Smash Bros. Ultimate.

Why? Well for one thing it's on the Switch, so it's both portable and a console game at the same time. Plus it's got every single character from the series in it. Check out our preview by clicking here and you'll get some idea as to why we're super stoked.

And remember to check back to Pocket Gamer tomorrow, when we'll have our review of the game up for your perusing pleasure.

The unique city builder, Tropico, is coming to iPad on December 18th