You'll soon be able to fight other Trainers in Pokemon GO

Just another reason to connect with players in real life

It's been in the making for a little while, but today Niantic revealed details of the Trainer Battles coming to Pokemon GO very soon. 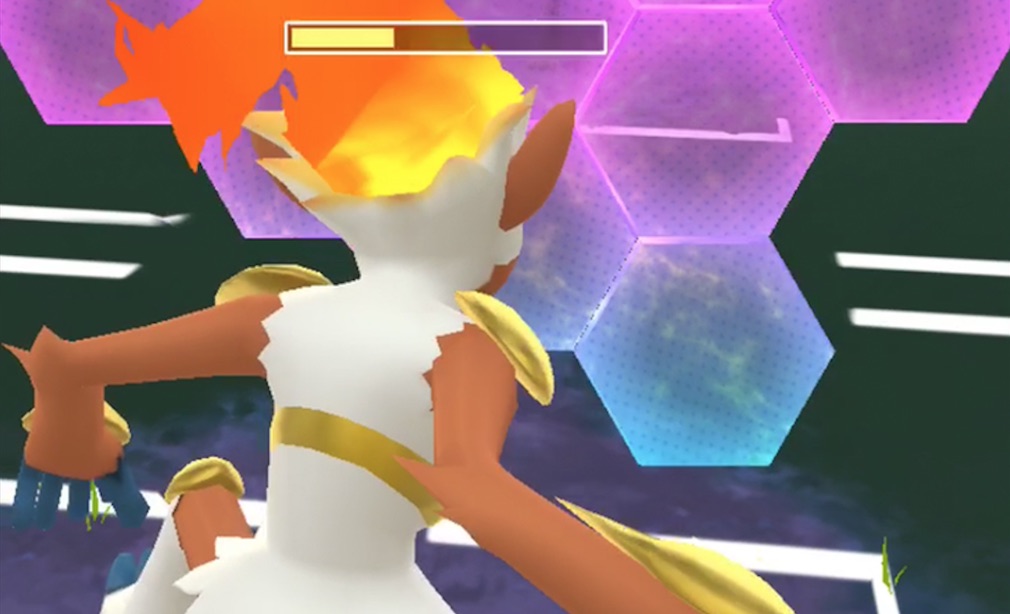 Pokemon GO's upcoming Trainer Battles are a new social feature where you'll be able to take on other Trainers in fast-paced fights. In-game you'll create a custom Battle Party made up of three Pokemon and you'll get to unlock a new Charge Attack and Protect Shield mechanic for a fresher strategy element.

According to the official blog post, Trainer Battles will kick off this month. If you're worried about getting paired up with someone way more powerful than you, Trainers need to compete in the same Trainer Battle League and will both receive handsome rewards for their efforts regardless of the victor.

Our own Ric Cowley got his hands on Trainer Battles already and wrote up a dandy ol' feature on his experiences, so be sure to give that a read for more information.

Asphalt 9: Legends cheats and tips - Best way to beef up your cars