Those with an implicit knowledge of tactical RPG's might well have come across the popular Langrisser franchise. Developed by Japanese studio Masaya Games and originally launched in 1991, it’s in this series where soldier systems and class transfers were first introduced to the genre.

2019 will see the influence of Langrisser grow even bigger, with its upcoming title Langrisser Mobile set to continue what Fire Emblem Heroes began in popularising tactical RPGs on mobile. Developer ZLONGAME are taking extra special care to improve on this in every single way, introducing fresh elements to take turn-based battles into new and improved directions.

Here are just four ways Langrisser Mobile looks set to improve upon Fire Emblem Heroes when it launches next year.

1
There are far more (and far bigger) maps to explore 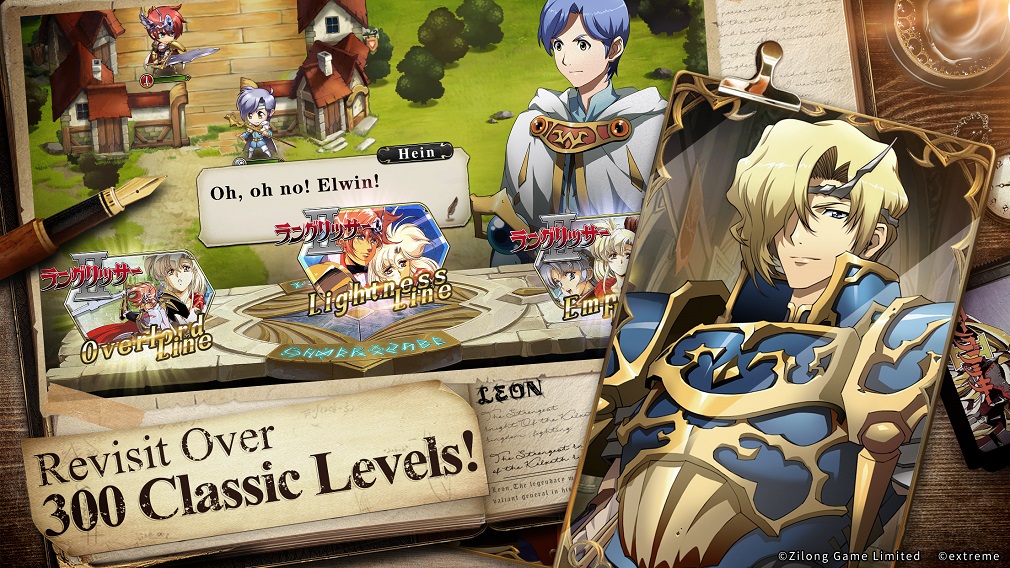 When it comes to adapting MMO's for mobile, a lot of franchises need to simplify its content to fit the platform, and Fire Emblem is definitely no exception.

Even the addition of 10x8 maps after the game's release are tiny in comparison to some of Langrisser's larger maps, and the sheer quantity (over 300 in total) definitely gives the impression that Langrisser is a far more ambitious project. 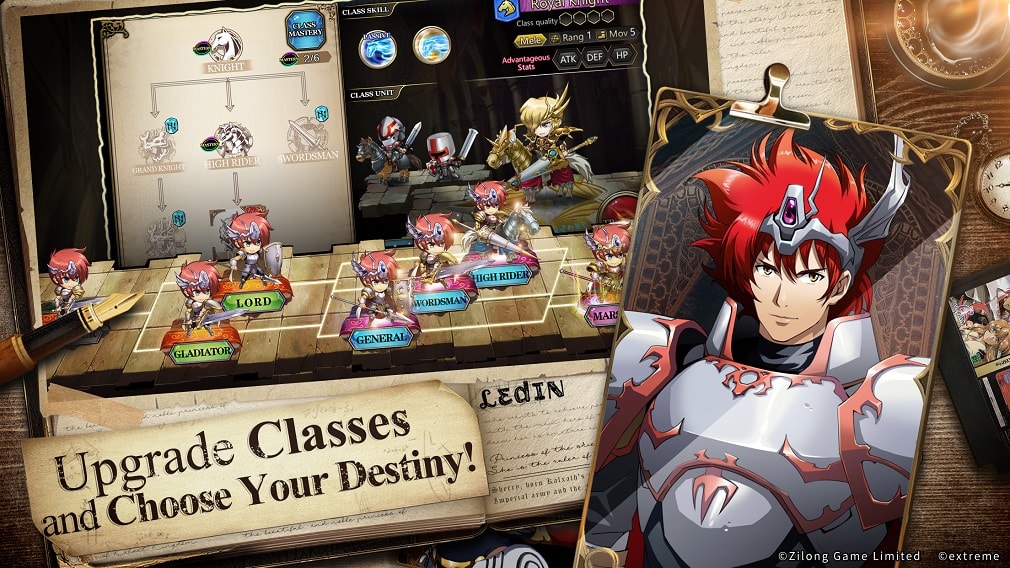 One of the most coveted features of any quality RPG is customisation. All RPG's will of course let you choose from a particular class and upgrade your characters as you go, but having a system that allows you to customise your heroes in an almost limitless number of combinations is the holy-grail for all RPG fans. This is where class trees come in to play...

In Fire Emblem Heroes the absence of class trees represents a real missed opportunity for players trying to get the most out of their heroes. For those unaware, class trees are capable of creating an infinite amount of battle combinations for your heroes and its one of the signature features of the Langrisser series that will be making its way to Langrisser Mobile.

One of the biggest perks of class trees is that if you're not happy with a particular path you've chosen for your hero, you can simply step backwards through the class tree - so say if you want to change your hero's path from Magic Knight to High Lord you can do just that without losing any of their abilities. 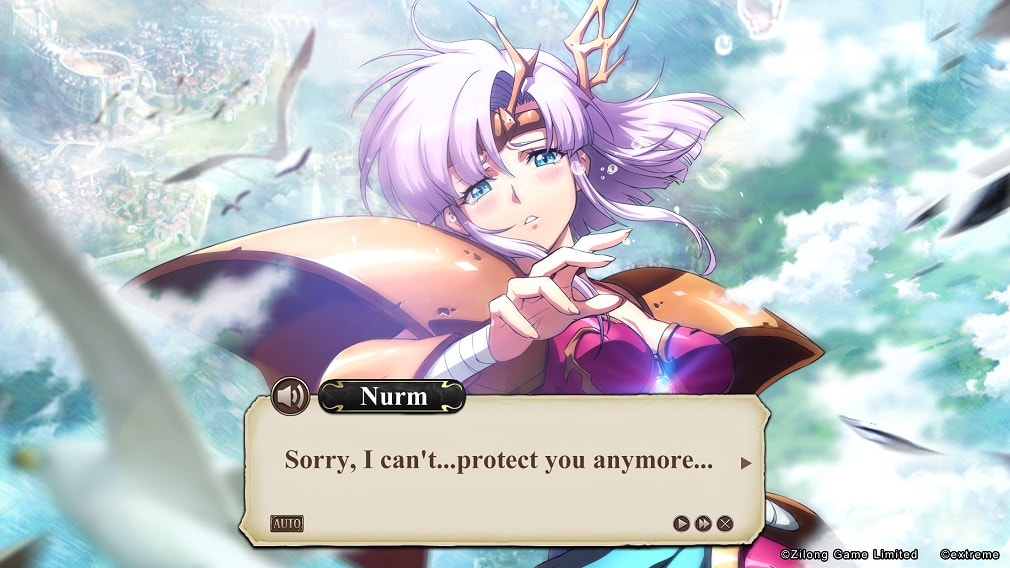 Fire Emblem Heroes certainly can't be accused of being heavy on plot. In-fact it's pretty thread-bare to say the least; you travel to different worlds to free warriors from an evil empire, and recruit them to your team. That's pretty much it.

Langrisser easily trumps its rival when it comes to story, featuring an original narrative focused around the birth of a new hero whilst set against the vast backdrop of El Sallia. The decisions you make at certain points in the game will affect how the story unfolds and there are plenty of side stories dedicated to the heroes you meet along your journey too.

Long time fans of the series will also be pleased to know that Langrisser Mobile revives several classic battles from past games, such as Escape From the Capital, and The Revived Alhazard. 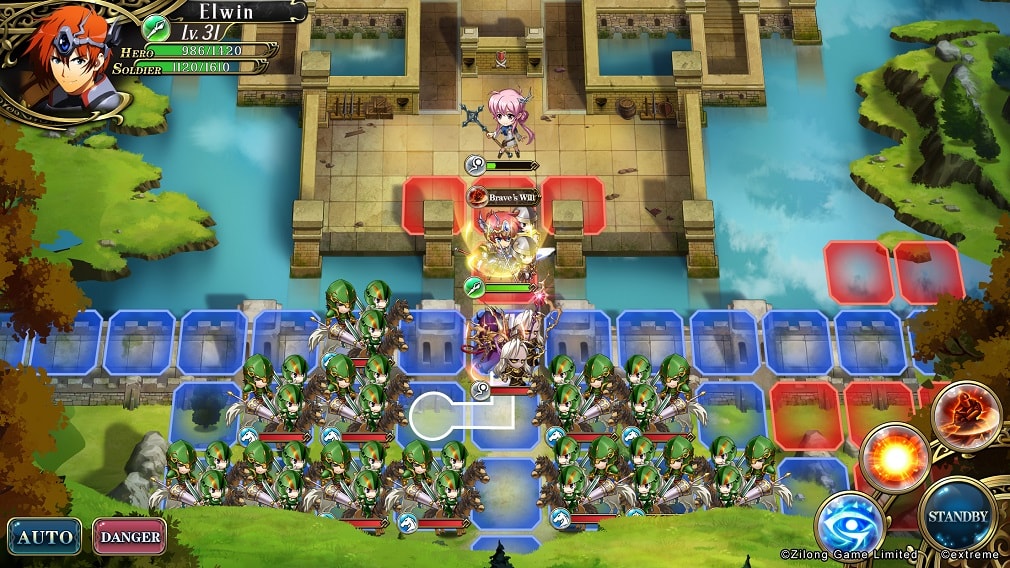 Both Langrisser and Fire Emblem Heroes feature turn-based combat mechanics that follow a fairly straight-forward hierarchy system when it comes to unit strengths and weaknesses; Infantry are strongest against lance soldiers, lance soldiers have the upper-hand over cavalry, and so on.

Langrisser takes this a stage further however, factoring in the terrain that your troops are fighting in. For instance, some units will be stronger at fighting in areas of dense forrest, while others are better suited to fighting in water - so it pays to keep your wits about you and acknowledge your surroundings when it comes to battle.

Another nice feature that Langrisser has over Fire Emblem Heroes is that during battle sequences, you'll actually get to see your individual heroes leading their battalion against the enemy, rather than single units representing an entire army.

Langrisser Mobile is set for release some time in 2019, but those who simply can’t wait to see what’s in store can register at Langrisser Mobile's official website for its Closed Beta test.

Langrisser Mobile cheats and tips - A full list of EVERY character