Currently in the midst of releasing chapter-based fighter Shadow Fight 3, publisher Nekki recently revealed the continuing success had by the game. Not only did the popular fighting RPG accrue more than 6 million downloads in its initial week of release, but it has since gone on to cross nearly 50 million on Android and iOS devices worldwide. To celebrate this milestone, as well as Shadow Fight 3’s one-year anniversary, Nekki has shared more about what lies ahead.

Sticking with the Shadow Fight series, Nekki has been quick to remind everyone that the fighter’s seventh and final chapter is currently being worked on, with a planned release later this winter. Developer Banzai Games also plan to introduce two new game modes into the mix, ensuring that players don’t run out of new challenges after completing the main story. 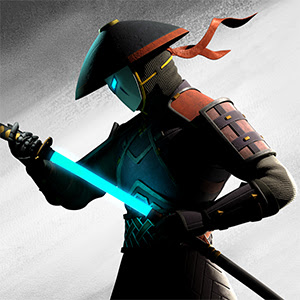 The first mode will be a true synchronous PvP. In this real-time PvP mode players can either challenge their friends to battle, or compete against a random opponent who is online at the same time.

Besides this, Nekki also plans to launch a “Raid” system in Shadow Fight 3, which enjoyed great popularity among the fans of its predecessor. In this Raid mode you will be able to form clans, chat with your friends and join forces to defeat bosses.

Spinning out of this success is Shadow Fight Arena – an all-new PVP-focused series entry intended to shed more light on different characters from Shadow Fight 3. In it, players will be able to create their perfect fighting team of 3, working their way up the rankings and leaderboards while mastering their party’s unique and specific style. Shadow Fight Arena also has a planned offline offering, featuring many bots to wail on. 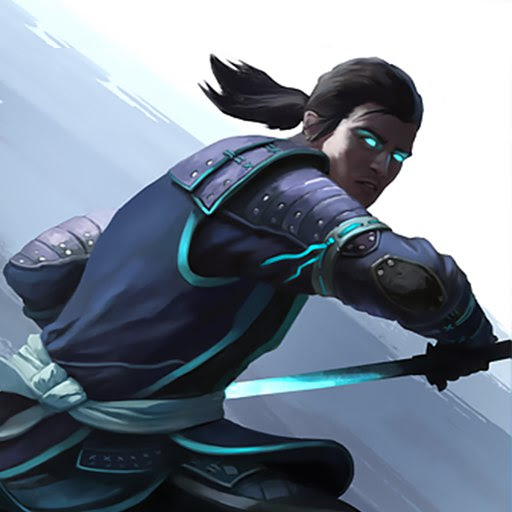 Finally, Nekki’s last major announcement comes in the form of a secret, unannounced project the publisher is being careful not to reveal. All we know so far is that the game will mark a wildly different direction in terms of tone and art style compared to the Shadow Fight franchise, and that it is supposedly heavily inspired by the cyberpunk genre.

Not caught up with all things Shadow Fight? You catch up on the third’s game’s story ahead of the final chapter’s release by downloading Shadow Fight 3 from the Google Play or App Store today.