Mad Rocket: Fog of War beginners’ guide - 4 tips to help you find your way through the haze

Haven’t the foggiest? These words of wisdom will clear things up

If base building and unabashed destruction is your thing, there’s plenty to love about Mad Rocket: Fog of War, but this isn’t the kind of strategy game you’ve played a million times before.

Developer Ratatat Studios has dared to pull the wool over players’ eyes… quite literally. In Mad Rocket, you’ll find yourself invading enemy bases that are completely shrouded in the titular fog, all while building up and protecting your own stronghold against counter-attacks.

The compromised visibility will take strategy enthusiasts out of their comfort zone, but with these beginners’ tips at your disposal, you won’t be completely in the dark. 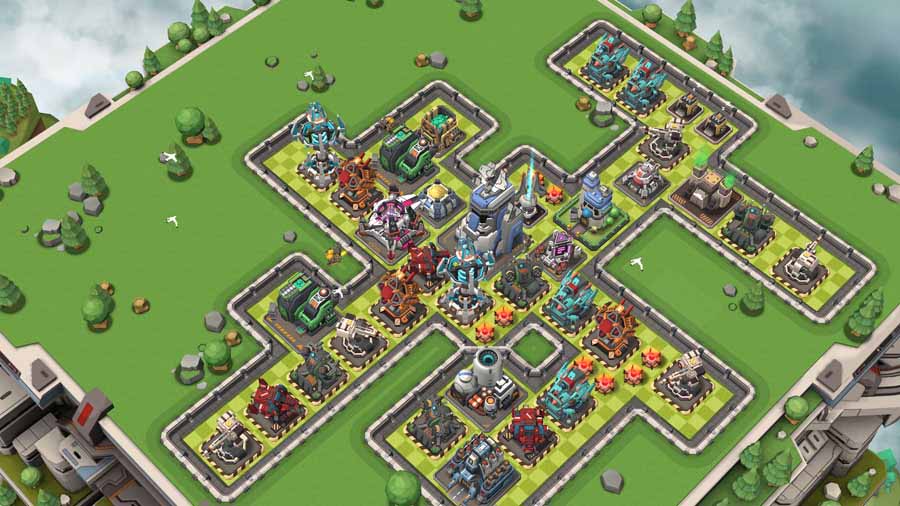 It’s all about that base

Stripped down to its essence, Mad Rocket: Fog of War is about two things: building bases and blowing the bejesus out of enemy HQs. The veils of mist which shroud sections of the battlefield are an extra variable you need to get your head around, but there’s plenty of time to worry about that later. Your first port of call should be to build your primary stronghold.

All buildings have a unique role to play and they will become clear once you break ground on your headquarters. Your in-game assistant, Olivia, will walk you through the base-building process, but don’t be afraid to get creative when it comes to customising your HQ and strategising.

As Olivia will tell you, it’s possible to speed up the construction of your base by using gems, and this applies to any building or upgrading project you undertake. Want to hold onto those gems? No problem! There’s absolutely no obligation to spend them when assembling your first HQ. 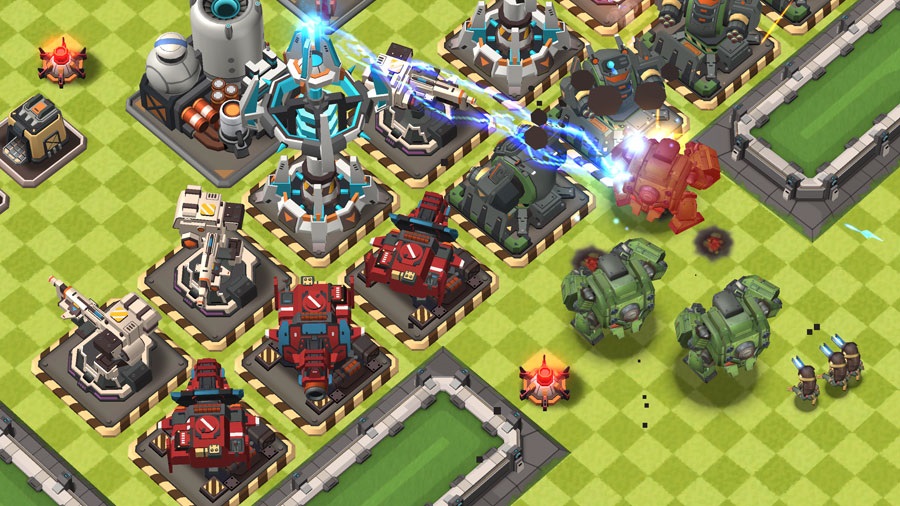 Make sure your troops have backup

After your base is up and running, it’s time to brave the enshrouded battlefield and launch an assault on the enemy. Your Ground Troops will spearhead the attack, and while they can deal out serious damage, they have an Achilles heel you should always keep in mind when strategising.

Ground Troops have weak defensive capabilities and are therefore vulnerable without effective backup. A Hammer unit will fulfil this role when paired with Riflemen.

Riflemen are most effective in confined areas where visibility is uncompromised, but Rocket Missiles can level the playing field in wider areas with dense fog. Furthermore, when enemy mines make travel treacherous, a Single Missile can clear the way for your Riflemen units to pass by safely. 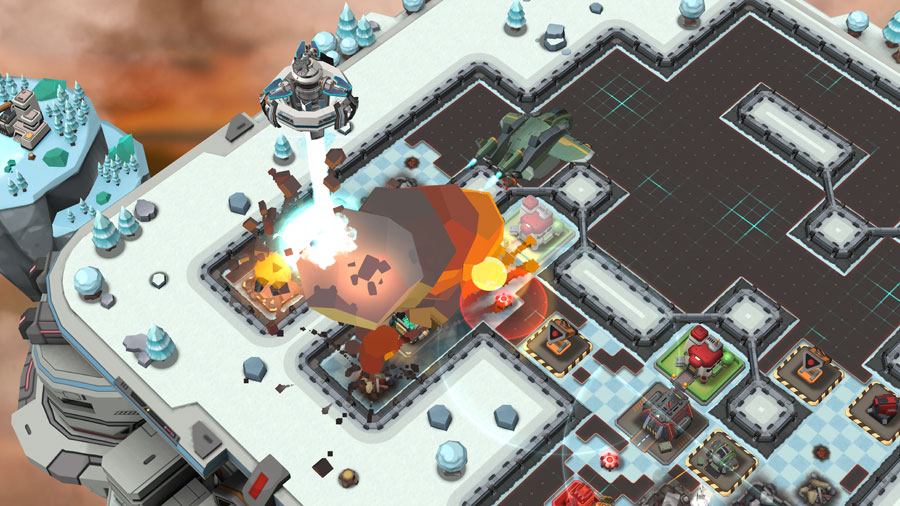 Laser Turrets are a game-changer

As you progress in Mad Rocket: Fog of War, you’ll unlock all kinds of new buildings and military units, and the introduction of the Laser Turret is a real game-changer. These will serve as your primary defence against air attacks, and once they come into play, be prepared to alter your tactics.

Laser Turrets can safeguard you against Rocket Missiles, Aircrafts and Dropships with troops on board, and to get the most out of them, pair them up with your Air Guardian units.
Once the Laser Turret is available to build, this is your cue to start utilising every type of military unit at your disposal, as well as those trusty Ground Troops.


Defence is the best form of attack in PvP

Once you’ve cut your teeth on the battlefield in PvE mode, earned three stars for every combat scenario and levelled up as a commander, it’s time to take the fight to other players in PvP.

When you reach commander level 5, you’ll notice that you have the option to attack other players’ strongholds on the world map, in a bid to destroy their bases and steal their resources. They can do exactly the same to you, which is why your defensive strategy is of paramount importance in PvP.

Knowing what your defensive units will target and placing them shrewdly is often the key to victory. Build as many of them as your resources allow, note how they function and never miss an opportunity to upgrade them. That way, your base will be near impenetrable!

Mad Rocket: Fog of War is available to download from Google Play and the App Store.

5 innovations that Mad Rocket brings to base building strategy games