Nintendo has no plans for an N64 reboot

In an interview with Kotaku, Fils-Aime explained that developing a Nintendo 64 Classic at the moment just doesn’t make a whole lot of sense, business-wise:

“We were clear when we did the first two Classic series that, for us, these were limited time opportunities that were a way for us as a business to bridge from the conclusion of Wii U as a hardware system to the launch of Nintendo Switch. That was the very strategic reason we launched the NES Classic system.” 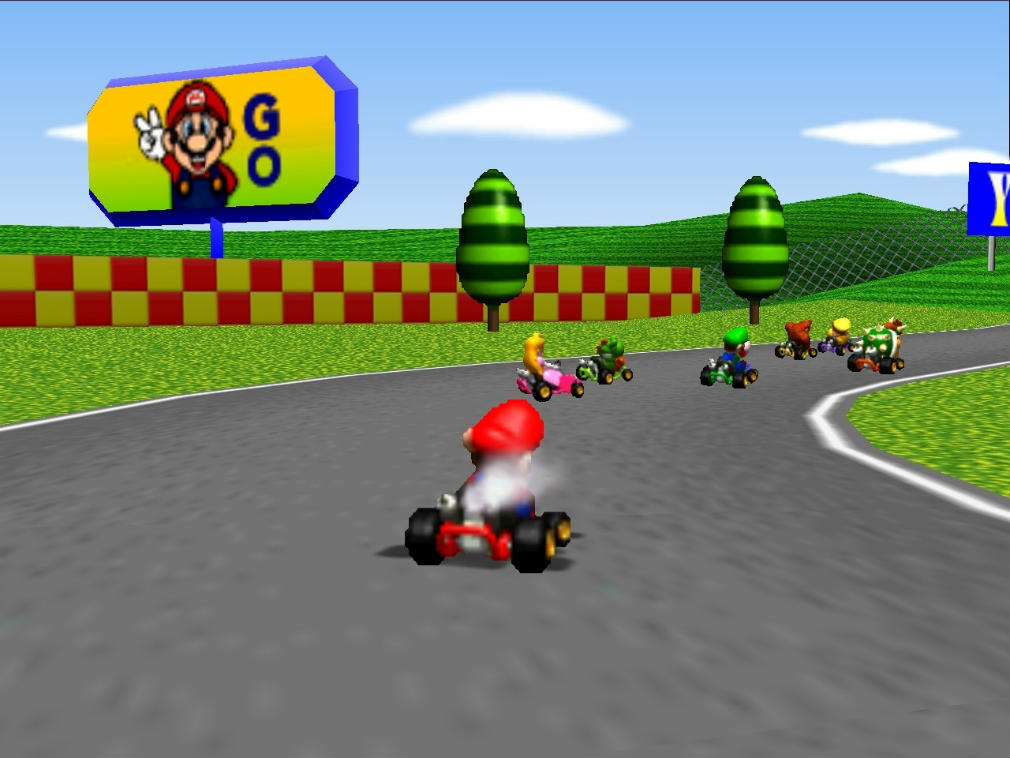 Nintendo sees the Classic line of consoles as a limited-time project, rather than an annual release. Instead, Nintendo hopes fans will use Nintendo Switch Online for all of their retro gaming needs.

Still, when pressed on whether a Nintendo 64 Classic would ever be released, Fils-Aime said, “I would not ever rule something out,but what I can tell you is certainly that’s not in our planning horizon.”

So while a Nintendo 64 Classic isn’t totally off the table, it doesn’t look like it will be making an appearance anytime soon. Nintendo fans will have to seek their N64 fix elsewhere.

Swing Star - 4 games to play next