Send them to bullet hell

Black Paradox is a bullet hell with attitude. Every visual, the music, the bullets, it drips personality and style.

Here we're going to go through what you need to shoot through stages, do as much damage as possible, and evade those pesky bullets.

You need skills as well as knowledge to plough through Black Paradox, and with this guide you'll be most of the way there. 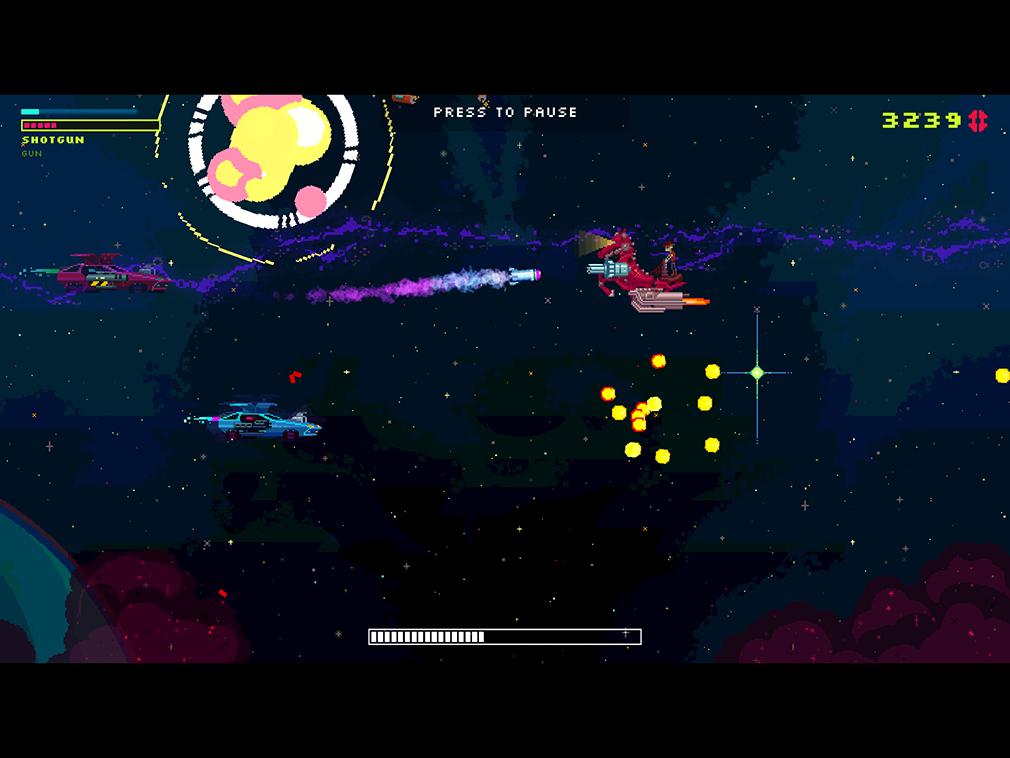 When you're flying through space, dodging bullets and shooting dozens more, guns are going to be the most important thing at your disposal. Luckily, Black Paradox has lots of guns.

Un-luckily, your base weapon isn't the best. Instead you'll need to earn a gun upgrade as soon as you can in a stage. You'll usually find at least one random weapon per stage.

They certainly differ in their effectiveness, but upgrading your base weapon is never a bad thing.

On the subject of base weapon, you actually have two guns, both of which deserve an upgrade.

Grab the first upgrade and shoot it off, but before picking up a second upgrade switch over to your alternative weapon by swiping vertically on the right side of the screen, and upgrade that too.

Now you have two powerful weapons to flick between, and if you're unsatisfied with either, you can still grab a new weapon upgrade along the way. 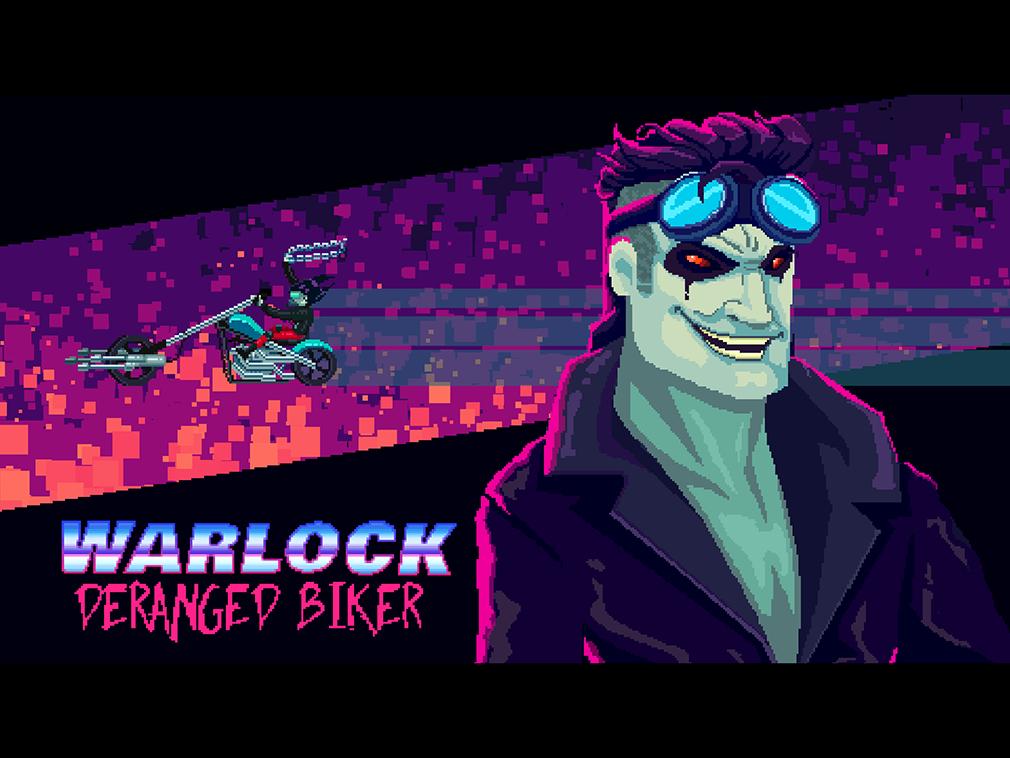 But of course you can have the very biggest guns possible, but it doesn't make a single difference if you don't have the survival instincts to dodge bullets.

Bullet bombs will explode sending shards in all directions, blasts will rocket towards you, missiles will swirl and follow your ship.

Missiles and meteorites will be blasted away by your weapons, but you need to dodge bullets. Watch for where they will travel to, and remember that you'll more easily be able to flip through narrow gaps if you start at a distance.

Of course you don't just move to avoid, you move to attack, either aiming your weapons or to bring enemies in line with their trajectory.

Not all weapons fire out front. The Flamethrower often drops hitboxes, and the Boomerang will practically surround you with firepower, allowing your rear to be defended.

With bullets that spray in bursts, moving forwards with the burst will group the bullets together as they fly, giving more damage to a single target. Many weapons have small movement quirks for you to find and take advantage of. 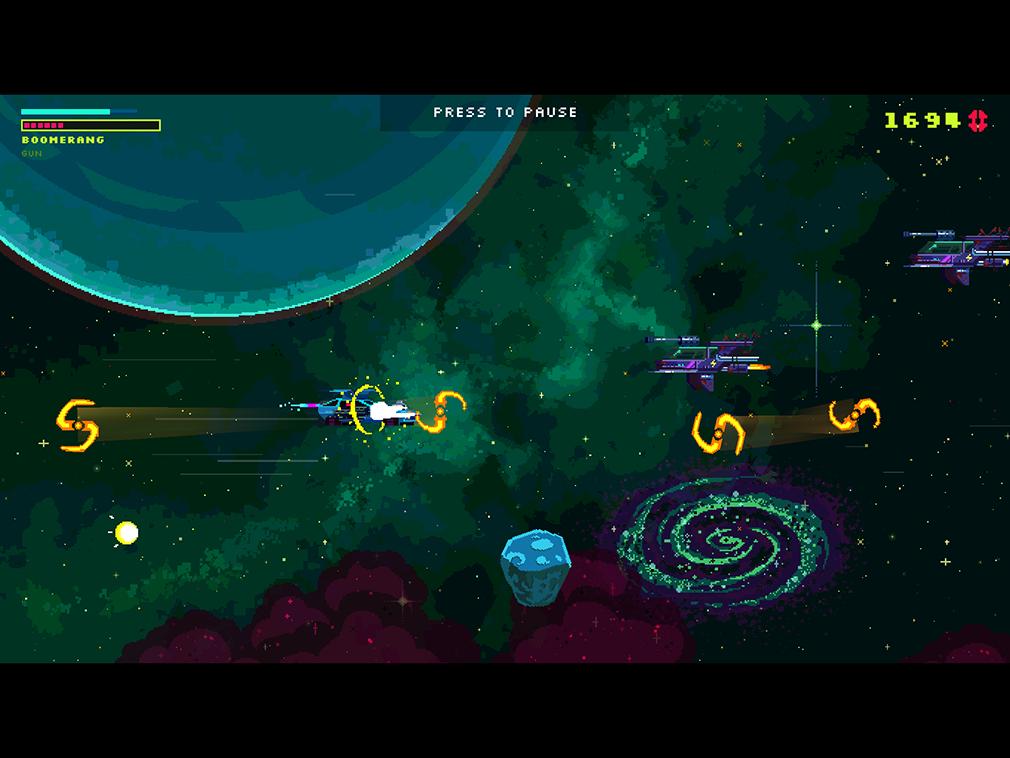 Got gaming skills? Well EE is offering the chance of an eSports lifetime