It's hard not to love this game, and you'll love it too once you've gotten into it. Only, there's a lot of bullets, and enemies can be tough.

Worry not, we'll give you the information you need to stock up on more cash than ever and get ready to battle with the biggest baddies. 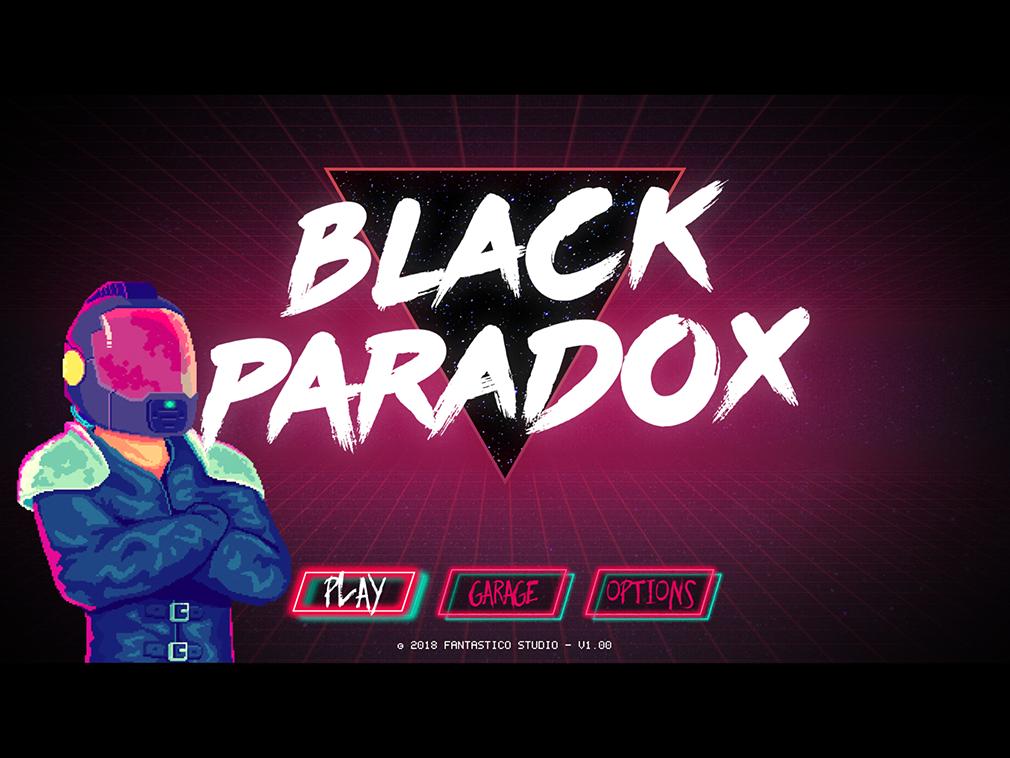 When it comes to stacking cash, we know in the real world that every penny counts. Whether it's a quid for parking or a fiver on a new game release, we have to save where we can.

And in Black Paradox, the equivalent is taking care of every enemy if you can. You can often get through the game with evasion, but devastation is what gives you cash.

So shoot down as many enemies as possible while you can, each ship will give you small amounts of cash, and in the end it'll add up to a big windfall.

As you progress you'll meet a number of dangerous enemies. Bosses which hold big bounties and have big health bars.

These will net you the most cash, most quickly, but they can be difficult to take on. Luckily, each time you play against them you'll start to learn their movement and attack patterns.

Even if at first you may fail, you'll come back with devastating force if you truly learn how they work. 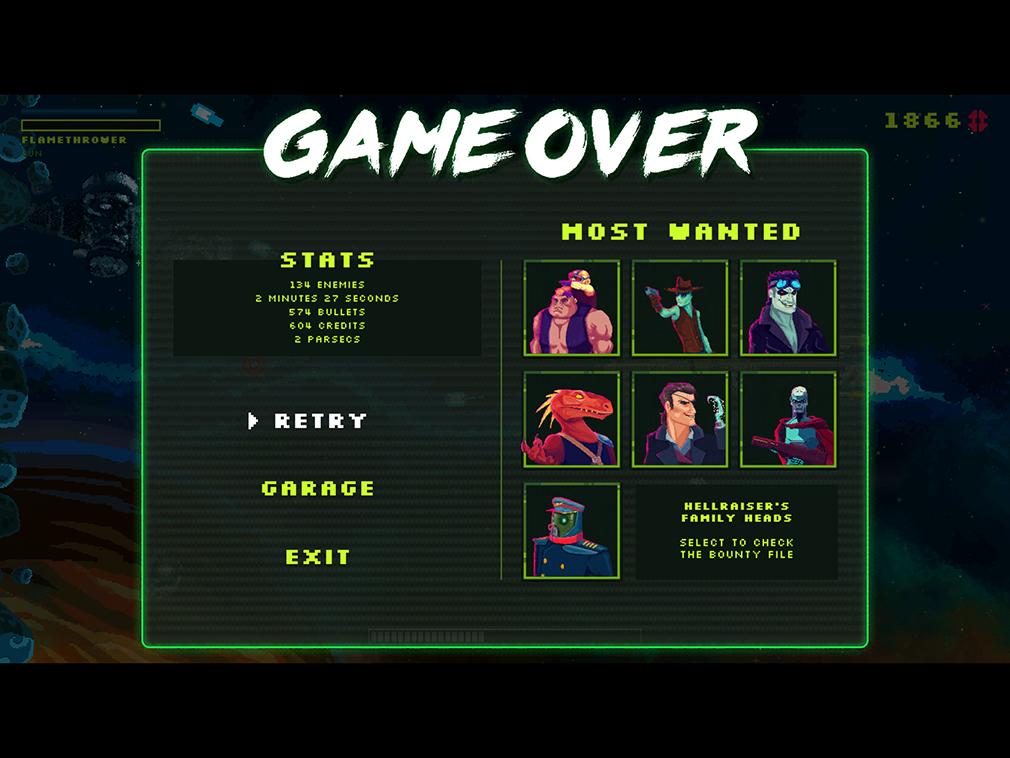 Once you've started stacking cash, it's time to start stacking power. The Garage is exactly where you'll find that power.

There are a variety of chips you can install in your ship, mostly resulting in small, passive boosts. Leeching health, automatic health recovery, or even shields.

There are different levels to the chips too, and other than their direct effect, there will be smaller stat buffs attached to chips too, giving you plenty of variety.

The only problem is that as soon as you remove a chip for a better one, it's gone. Forever. You'll need to repurchase it. Yikes.

What you need to do as soon as possible is buy out the two extra chip slots, coming up to 10,000 cash each.

It's not cheap, but will be essential for the long term. Buy them out, fill up the chip slots, and you'll be in a much better position to shoot through the hordes of enemies. 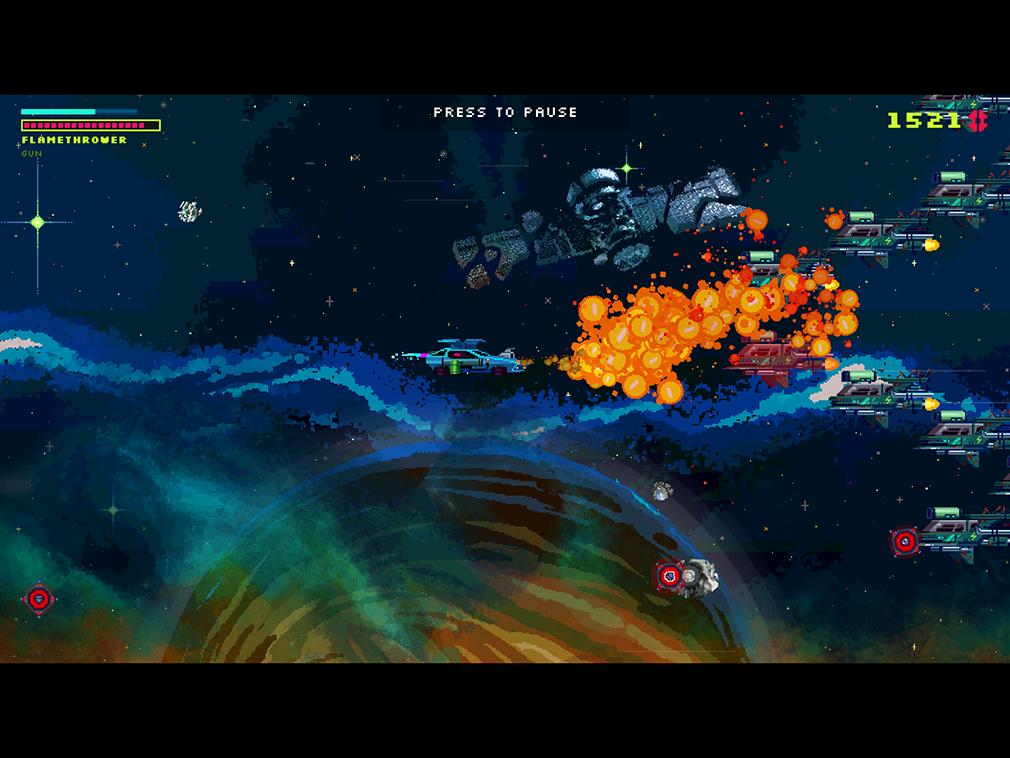