Diablo Immortal - 4 more mobile games that would cause a backlash

If you've been paying attention to the wider gaming news world over the past week or so, you'll have noticed the furore surrounding Blizzard's announcement of Diablo Immortal.

Perhaps you were one of the people throwing virtual tomatoes at the developer. Perhaps you you are actually (whisper it) quite looking forward to being able to bash orcs on your phone.

The PG staff have had their say on the matter, so I don't feel any need to weigh in here.

Rather, the whole thing had me wondering what other games could possibly cause this kind of kerfuffle if a mobile version were to be announced.

Got any other suggestions? Do share in the comments below, so we can all bask in the glow of imagined internet rage.

If you thought Diablo Immortal kicked up a stink, imagine what would happen with a Half-Life Mobile. It has all the ingredients for a perfect internet storm.

Here you have a beloved PC-driven game series that was last refreshed 14 years ago. Its legend has only grown in its absence, to the point where pining for ‘Half-Life 3’ has become an internet meme.

Now imagine what would happen if the typically recalcitrant Valve took to the stage and announced Half-Life Mobile. The internet would melt with rage. 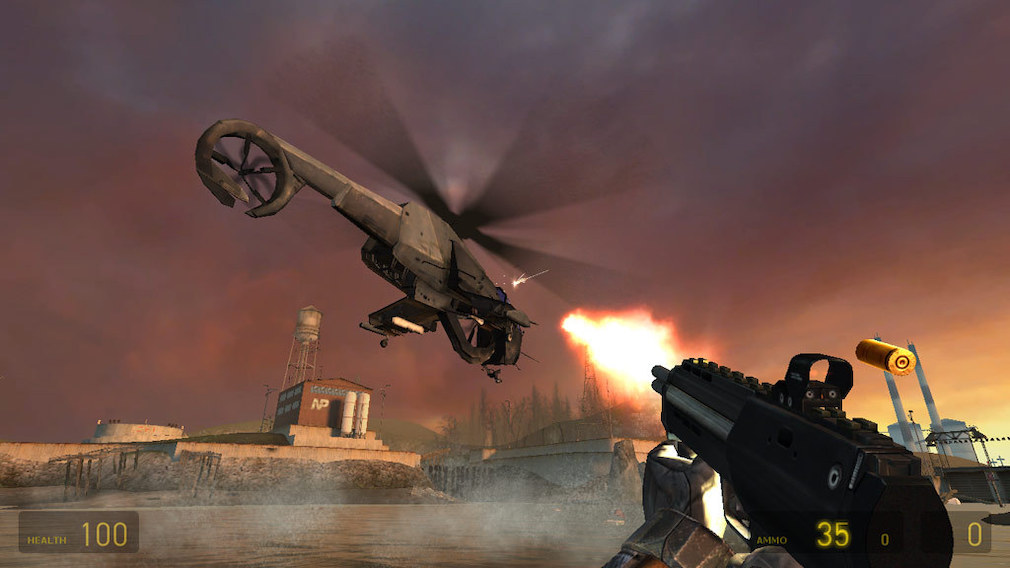 We got Fallout Shelter back in 2015 with only a little light grumbling, but I guarantee that if Bethesda were to announce a straight-up Fallout Mobile game tomorrow there’d be a whopping great backlash.

As the makes of Diablo Immortal know all too well, such things are all about timing and context. Fallout Shelter dropped without fanfare just months ahead of the proper console-and-PC release of Fallout 4, so hardcore fans were pretty much sated.

By contrast, Fallout fans are currently extremely miffed at Bethesda’s decision to go with Fallout 76, a massively multiplayer franchise spin-off, instead of Fallout 5. There’s plenty of momentum built up for a proper backlash. All it needs is the announcement of a mobile Fallout game to push things over the edge. 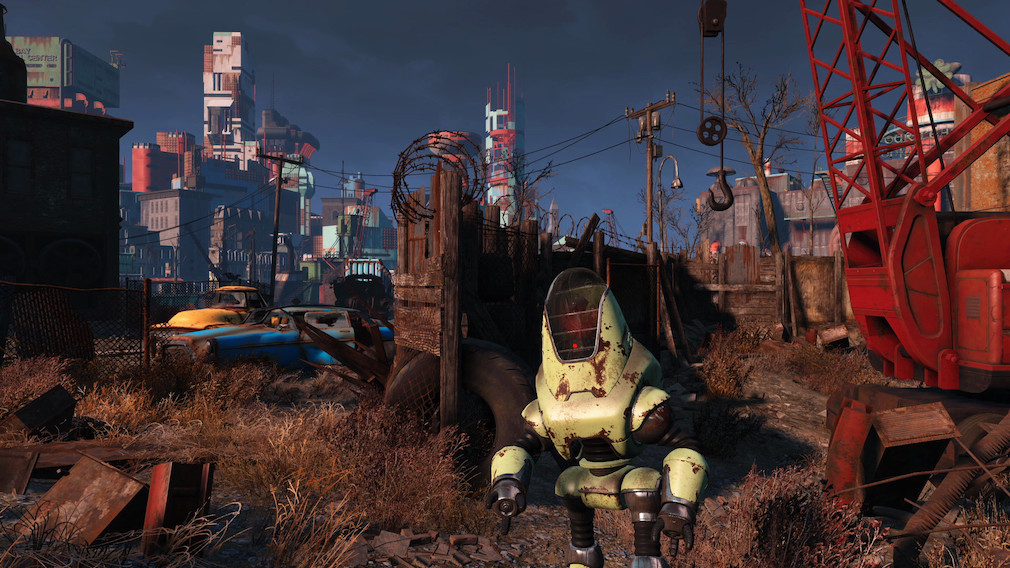 The Battlefield fanbase is a varied bunch, with plenty of reasonable and thoughtful sorts mixed in with the odd absolute plum.

Those latter types were out in force with this year’s announcement of Battlefield V, EA DICE’s return to the fields and bombed-out towns of World War II. According to these ‘hardcore fans,’ Battledfield V betrays the realistic aspirations of the series by featuring women as frontline fighters.

Never mind the fact that it’s always been possible to pull crazy realism-defying stunts in Battlefield games, or the fact that you can resurrect headshotted comrades repeatedly with a simple injection.

Now imagine how these uppity sorts would react to the announcement of a Battlefield Mobile. Preferably with a suite of unlockable silly hats. It would be delicious. 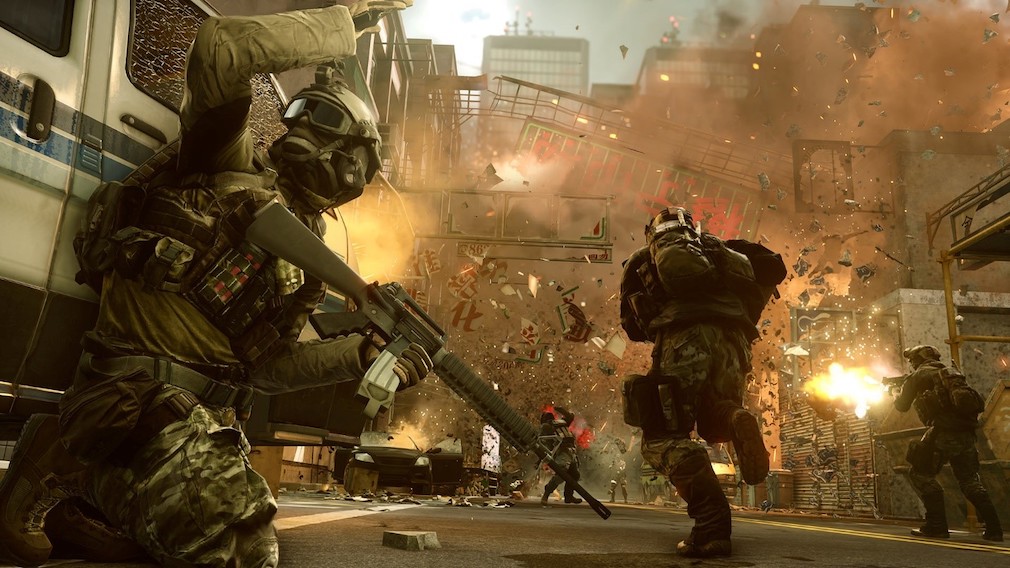 Context, as ever, is king. Back at the time of Mass Effect Infiltrator’s March 2012 release, the series was at its peak and the fully fledged Mass Effect 3 had just been launched. Hardcore fans were happy, by and large.

Today the beloved space opera RPG series has been placed on hiatus after the disastrous Mass Effect: Andromeda, while BioWare has been castigated (by a certain kind of fan) for supposedly selling out with forthcoming space shooter Anthem.

You don’t need me to tell you what adding a Mass Effect Mobile announcement into the mix would do right now. 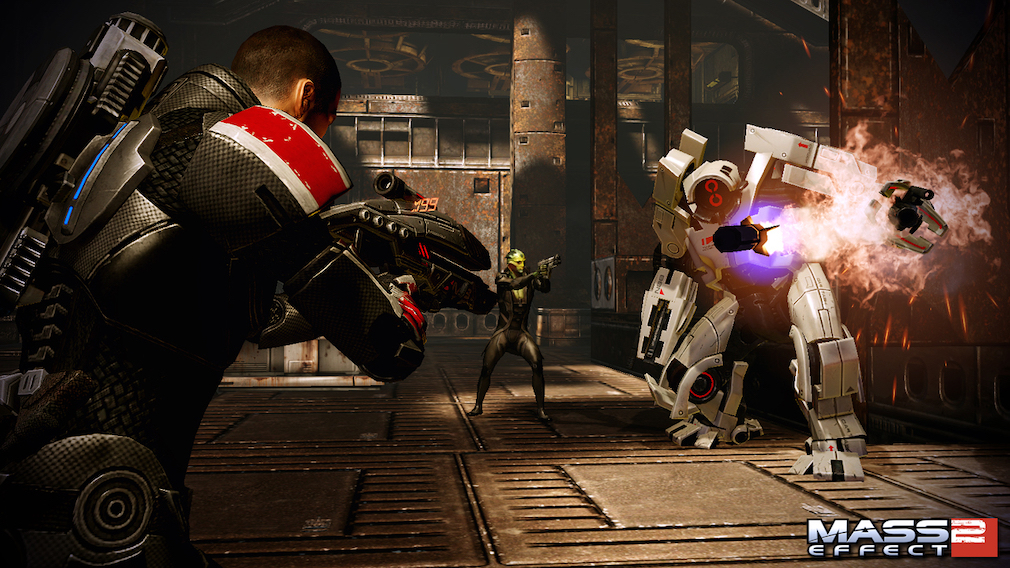 Top 5 Most Anticipated Mobile Games of 2020