Hello friends, I hope you're ready for another brilliant list of the very best new games out this week. From Persephone and Teslagrad to Cat Lady: The Card Game and Clockwork Damage, there's a huge amount of choice this time around and it's harder than ever to pick what we want to play first. 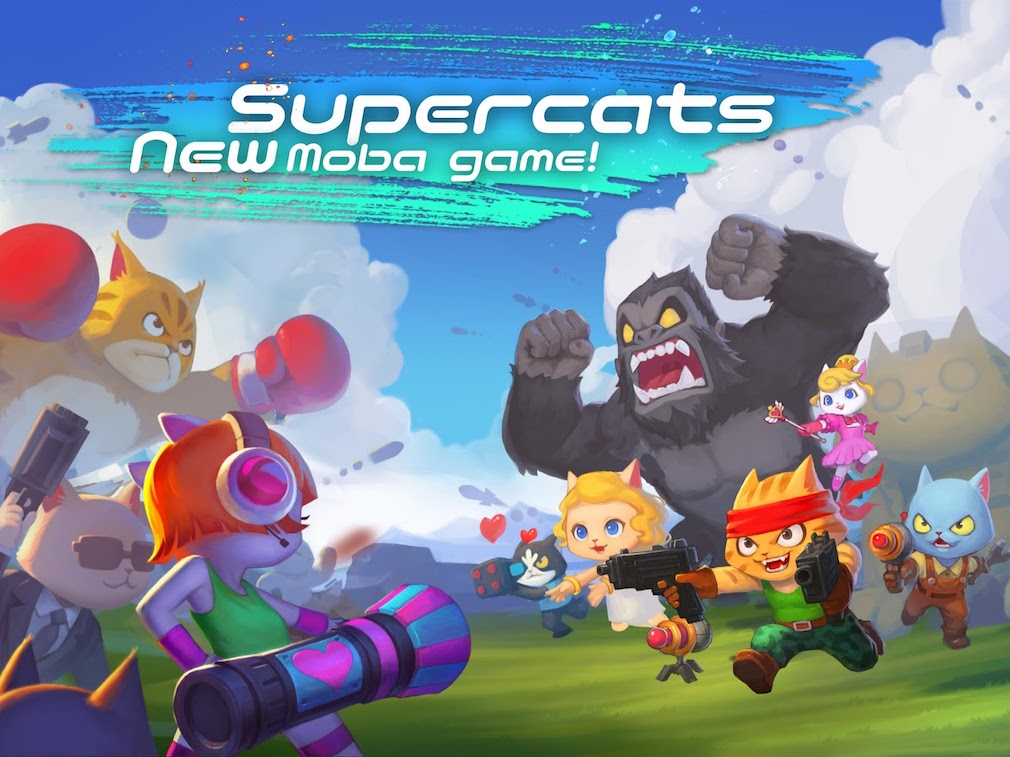 Blizzard wants to bring more of its IPs to mobile