Check out the newest Super Smash Bros. Ultimate characters to get amiibo

And here's when you can buy them 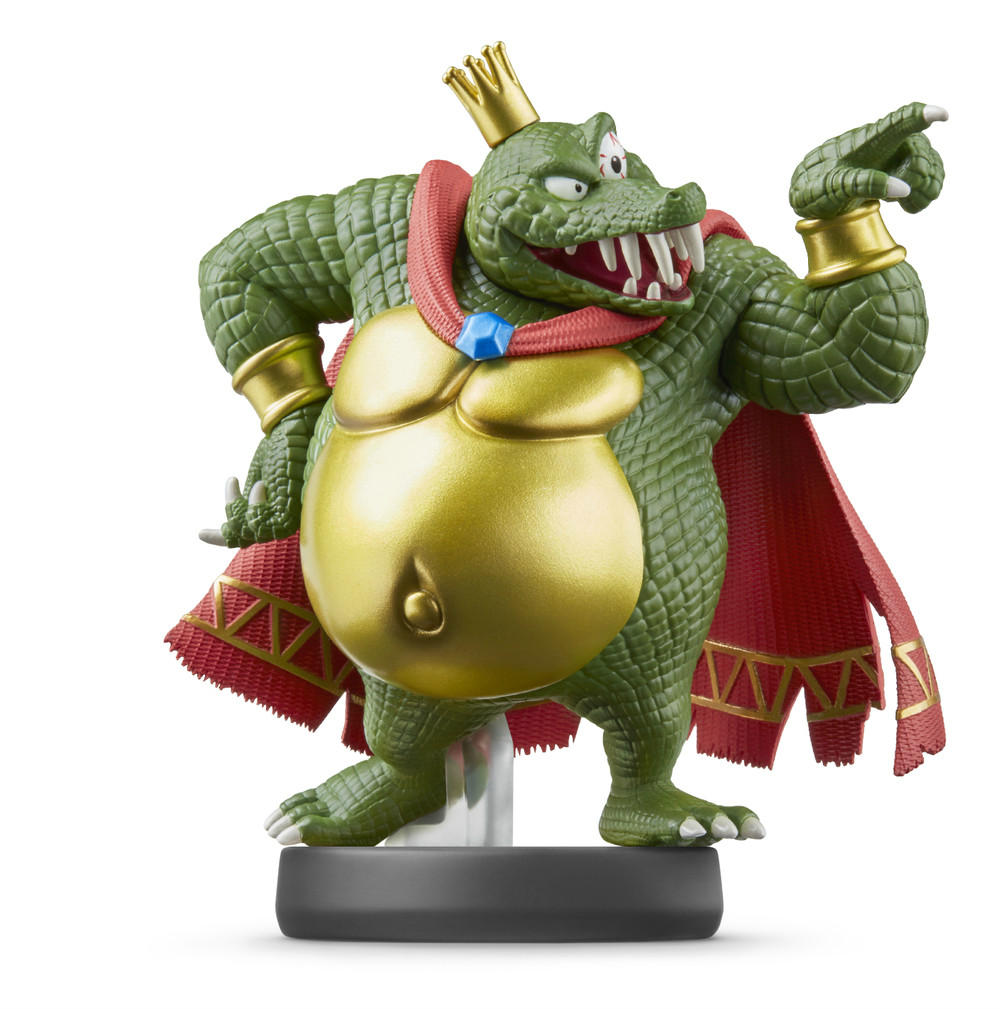 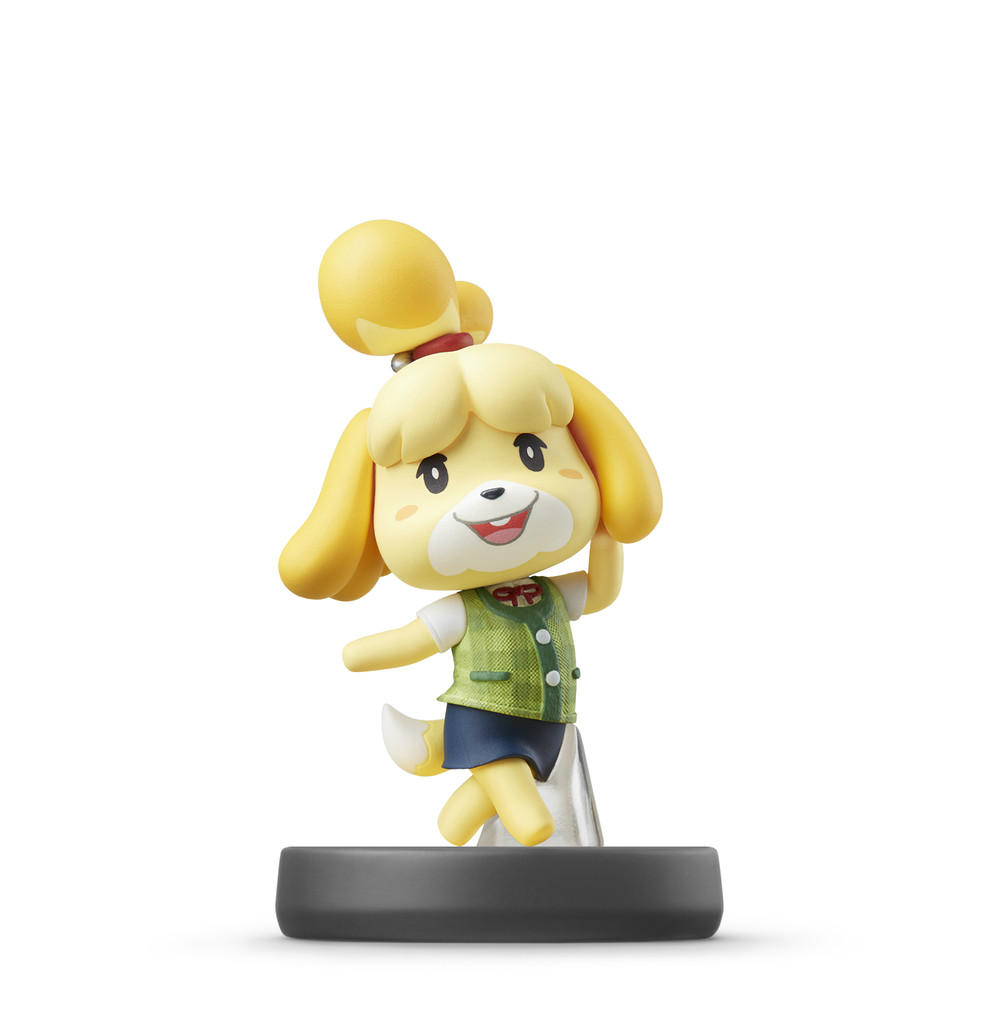 On February 15, the Ice Climbers and Donkey Kong’s King K. Rool will be released. Isabelle (Animal Crossing), Young Link (Legend of Zelda), Pichu (Pokemon), Princess Daisy (Super Mario Land), and Ken (Street Fighter) will follow along later in 2019. On top of all of that, Piranha Plant, a pre-order bonus character, is getting an amiibo as well. 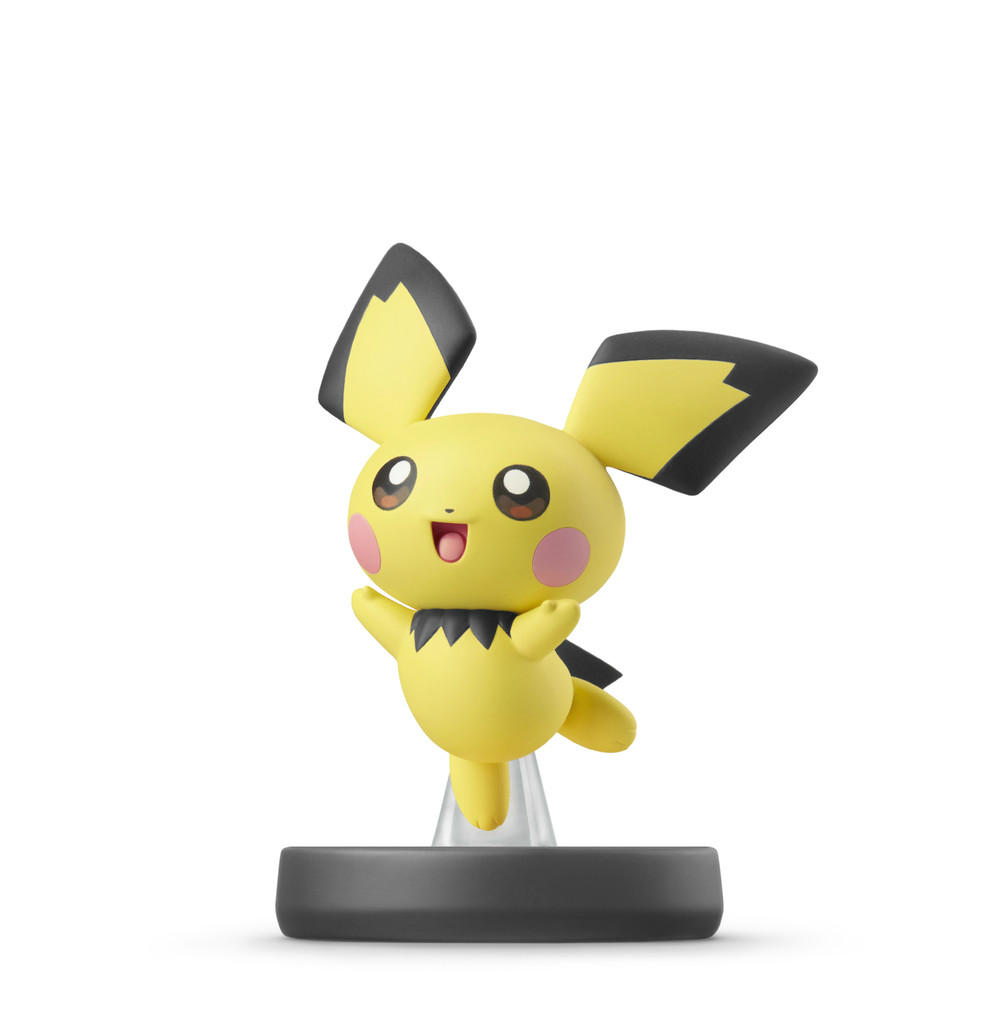 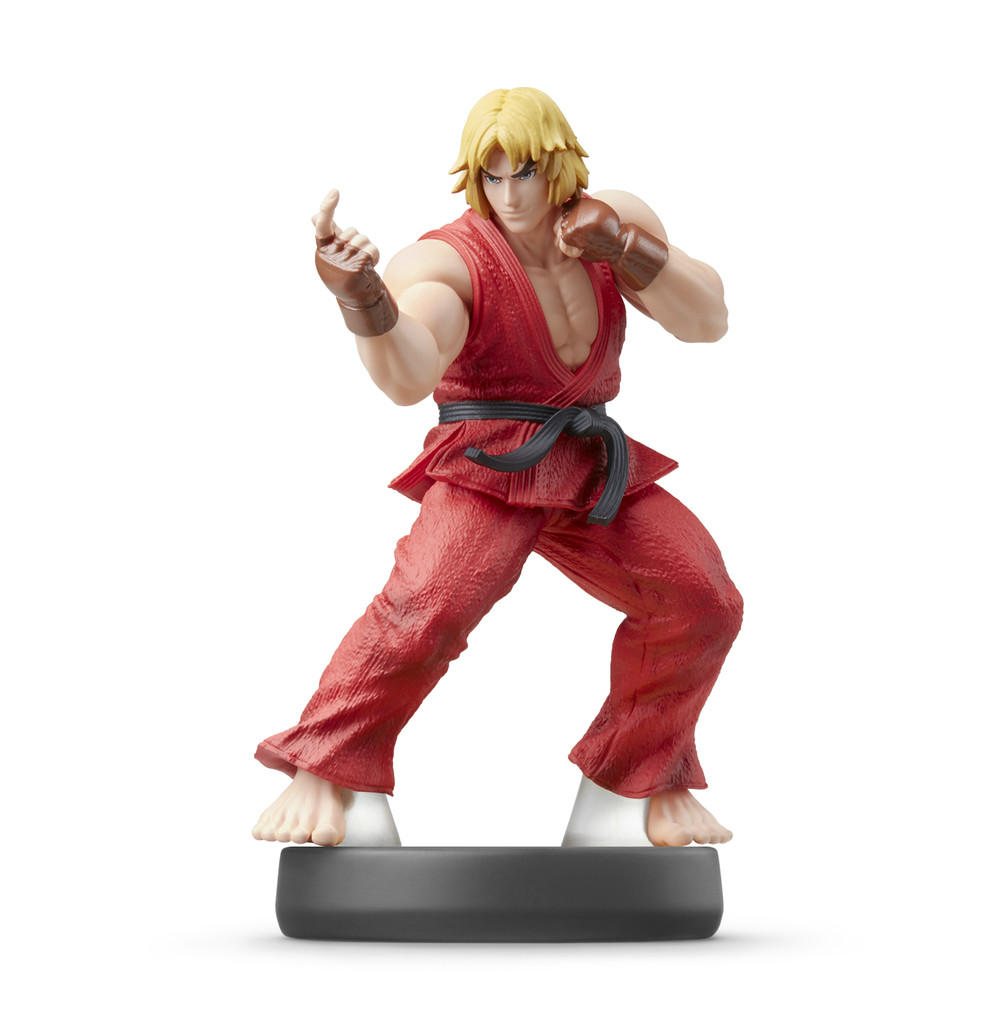 Super Smash Bros. Ultimate arrives on December 7 on Nintendo Switch. You can pre-order the launch day amiibo on the Nintendo store here. Nintendo just hosted their final Nintendo Direct for the game before it releases, so don’t miss out on all of the other exciting announcements that were revealed this morning. Check out the rest of the new amiibo below. 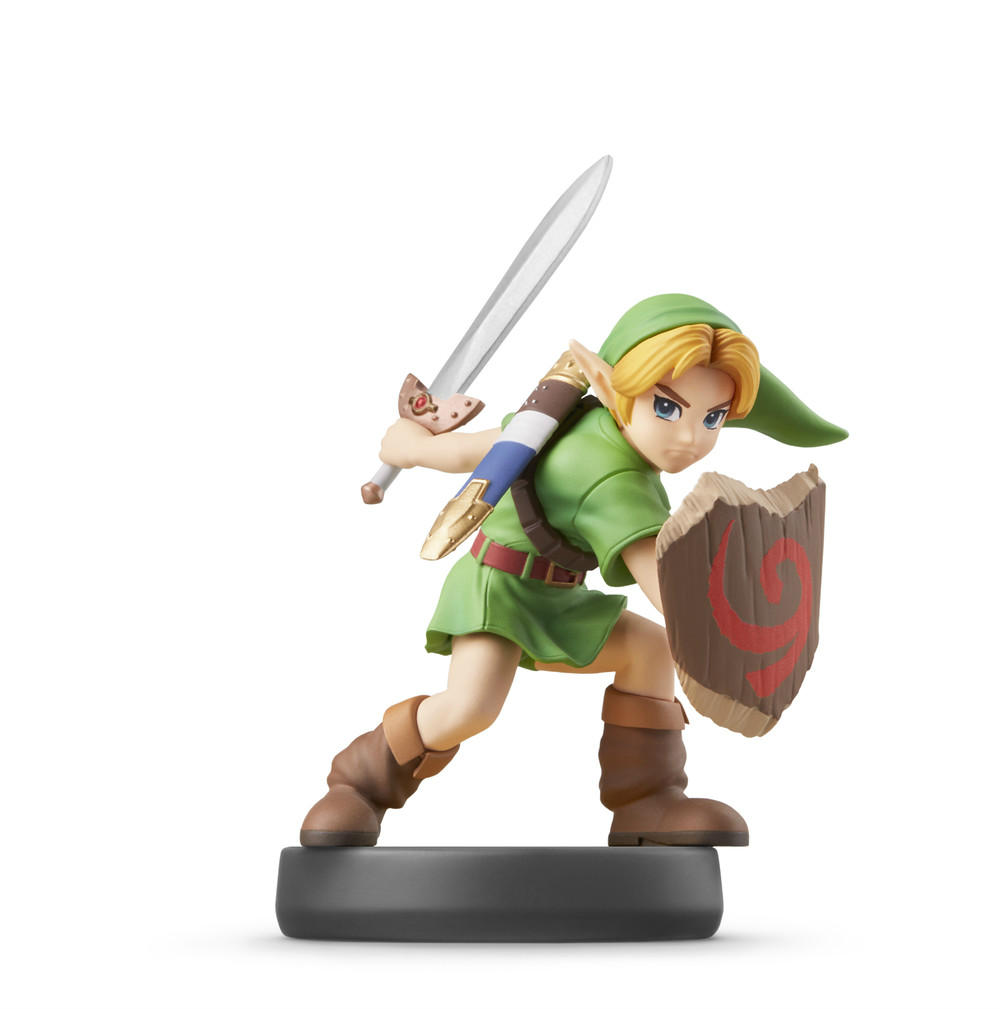 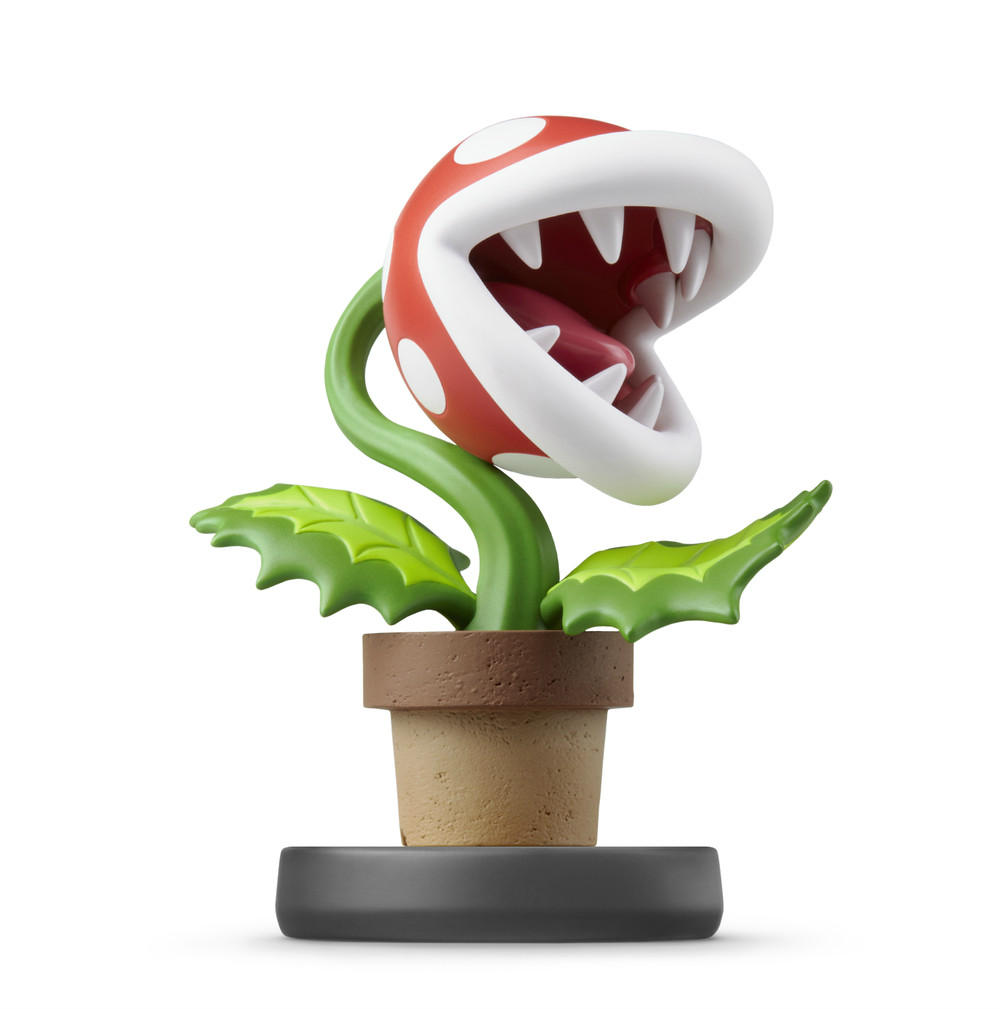 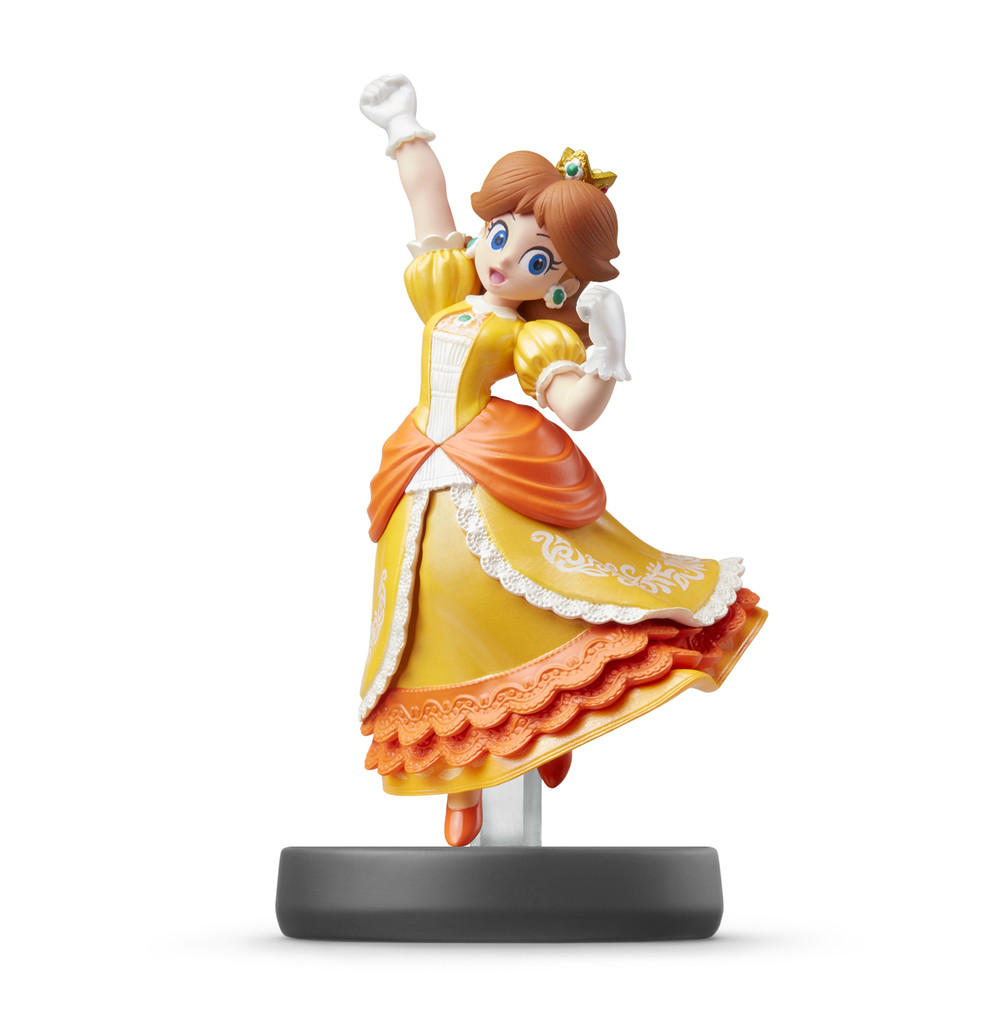 Crashlands is making an emergency landing on Nintendo Switch