We get our hands on the Orcs and their new weapons

Lineage 2: Revolution wasn't exactly lacking in content when it first launched, but Netmarble is really treating long-standing players now with the inclusion of an entire new race - Orcs.

We've managed to snag access to the hulking great monstrosities, and let us tell you, they're big, strong, and kitted with meaty moves that you'll want to get your teeth stuck into as soon as possible.

As per usual, there's three classes to choose from when making your Orc - the usual mix of Warrior, Rogue, and Mage are all on hand, though your Orcs get a different weapon from the rest of the races. 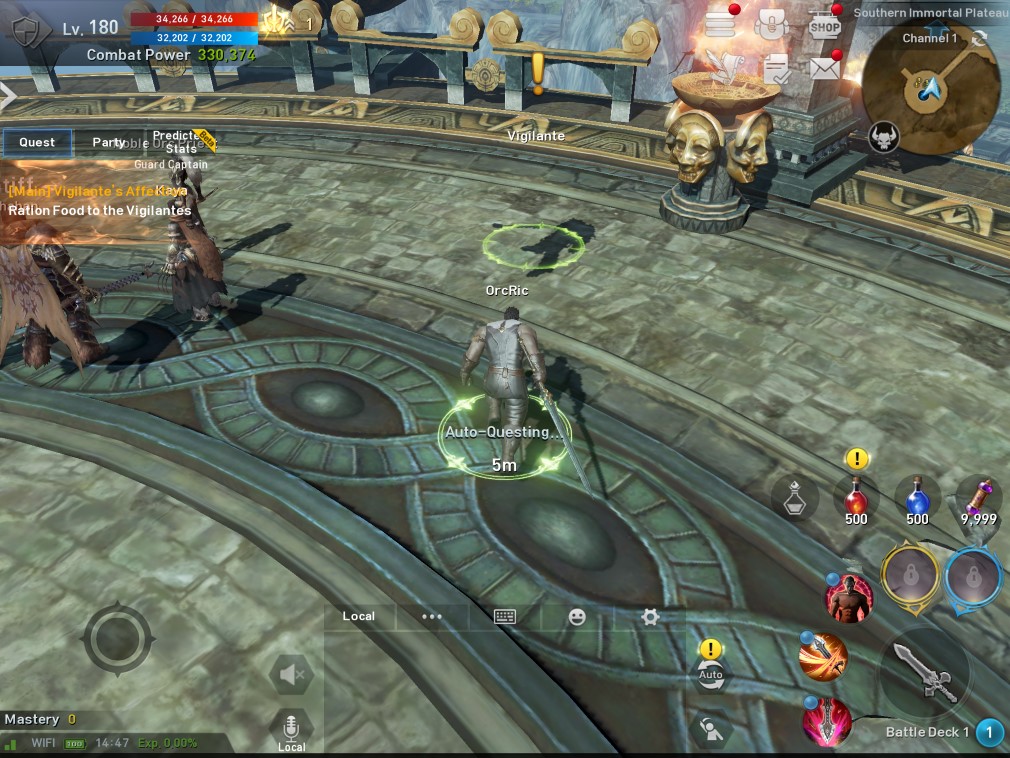 Warriors get their hands on enormous two-handed swords, Rogues have access to some dangerous looking claws, and Mages get a rather lovely staff to fire spells out of.

It's not just new races and weapons, though. The Orcs also get their own unique starting location and questline, giving you plenty to do with your shiny new level 180 character as you try and boost them to the new level cap of 320.

The new world of Avento comes with three regions to roam around and a bunch of new monsters to slay, as well as new levels of the Tower of Insolence to tackle if you're up to it.

Basically, Lineage 2: Revolution's Orc update is just more the same, but meatier. This will extend the game way beyond what you may have first expected, and if you're already reaching the endgame on the original content, you'll be pleased to see that there's plenty more waiting for you. 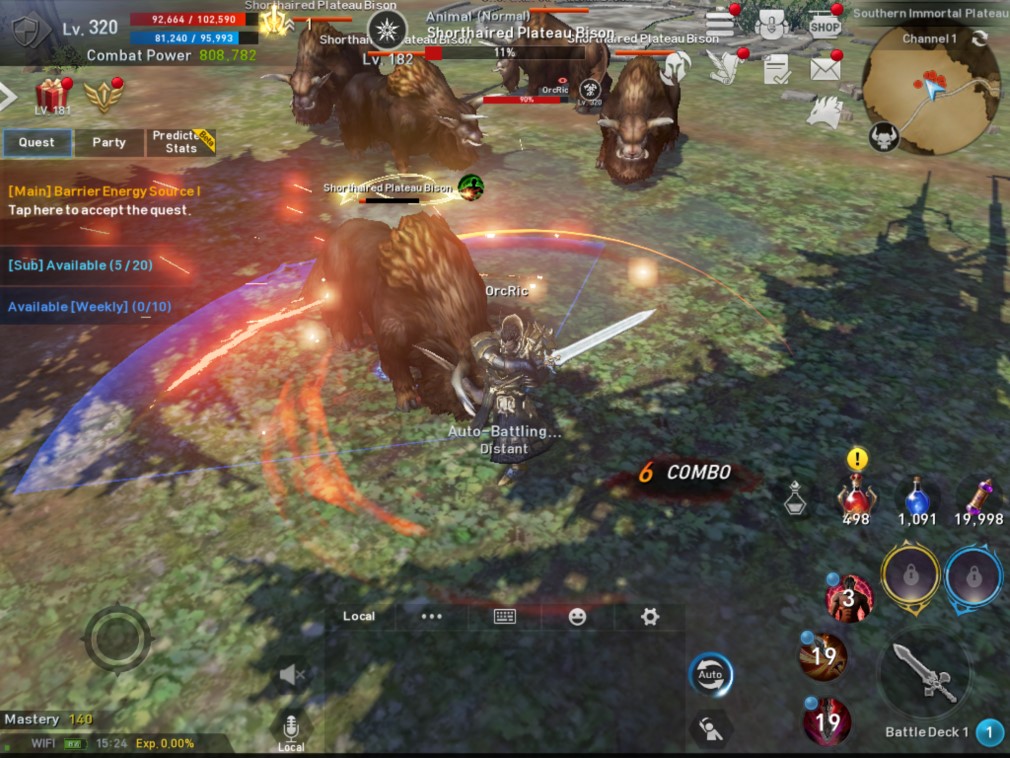 The Orcs themselves are good fun to play as. I've been wandering about as a Warrior, smashing things up with my enormous sword and unleashing devastating skills.

The new animations look slick as anything, and each hit is as weighty as it's always been. Some of the new beasts are great to face off against too - there's nothing quite like cleaving through a herd of enormous bison to put a smile on your face.

Overall, if you're a Lineage 2: Revolution fan looking for even more content to get stuck into, then it's about high time you jumped back into the game.

The Orcs are suitably brutish and devastating with their attacks, and the new quests, areas, and equipment will give you plenty to do when you go back.

You can grab Lineage 2: Revolution on the App Store or Google Play right this second for the cost of absolutely nothing.