Pokemon GO’s Halloween event kicks off today in a spooky celebration of Ghost and Dark-type Pokemon. Players are being treated to double Candy for every Pokemon they catch until November 1, but Niantic has many more tricks up its sleeve, including chances to catch some pretty rare Pokemon.

Professor Willow needs your help with a Special Research task after he’s stumbled across some eerie findings. It’s up to you to figure out whether a Pokemon is causing disturbances in the lab, or if its a more malevolent presence. Trainers can also participate in Field Research specializing in Ghost and Dark-type Pokemon. Most notably, Drifloon and Stunky, two Sinnoh region Pokemon, will be making their debut. 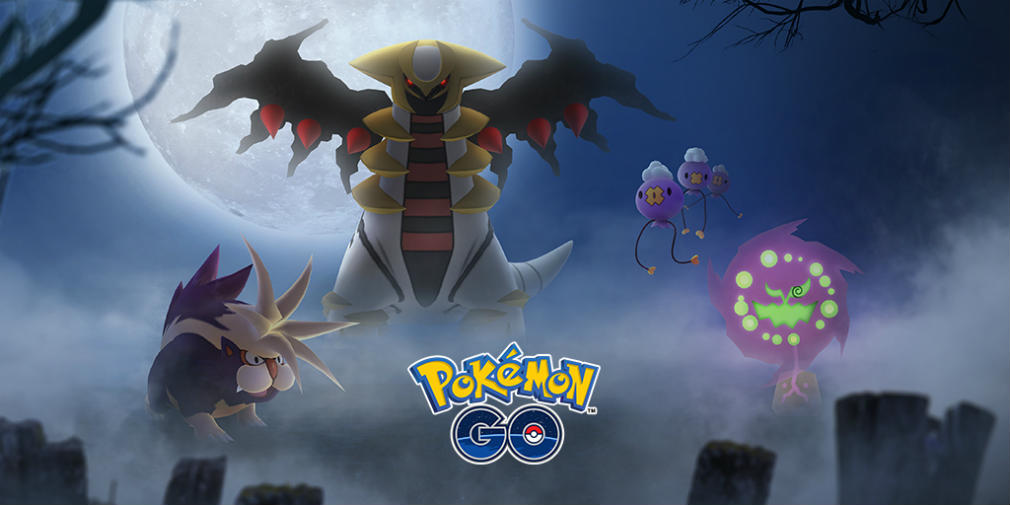 Of course, what’s a festival without the chance to catch a Legendary Pokemon? Giratina, a Ghost and Dragon-type Legendary Pokemon, is featuring in Halloween Raid Battles. You’ll have until November 20 to catch this mysterious beast before it disappears.

To cap off all of the excitement, the Style Shop is stocked with all matter of spooky goods starring your favorite Ghost-type Pokemon, including a Drifloon Cap and a Gengar Backpack.