Smash the enemy tower down

Badland Brawl is the latest game to grab our attention, and in this one we're fighting with a fusion of Angry Birds' slingshot mechanics and some classic tower defence gameplay.

We've got bombs, rockets, drones and much more at our disposal, and we're going to use them - but if you want to use them right, you need to go in with knowledge.

Read the tips below and you're guaranteed to know everything you need to about how to play Badland Brawl and win matches as quickly as possible. 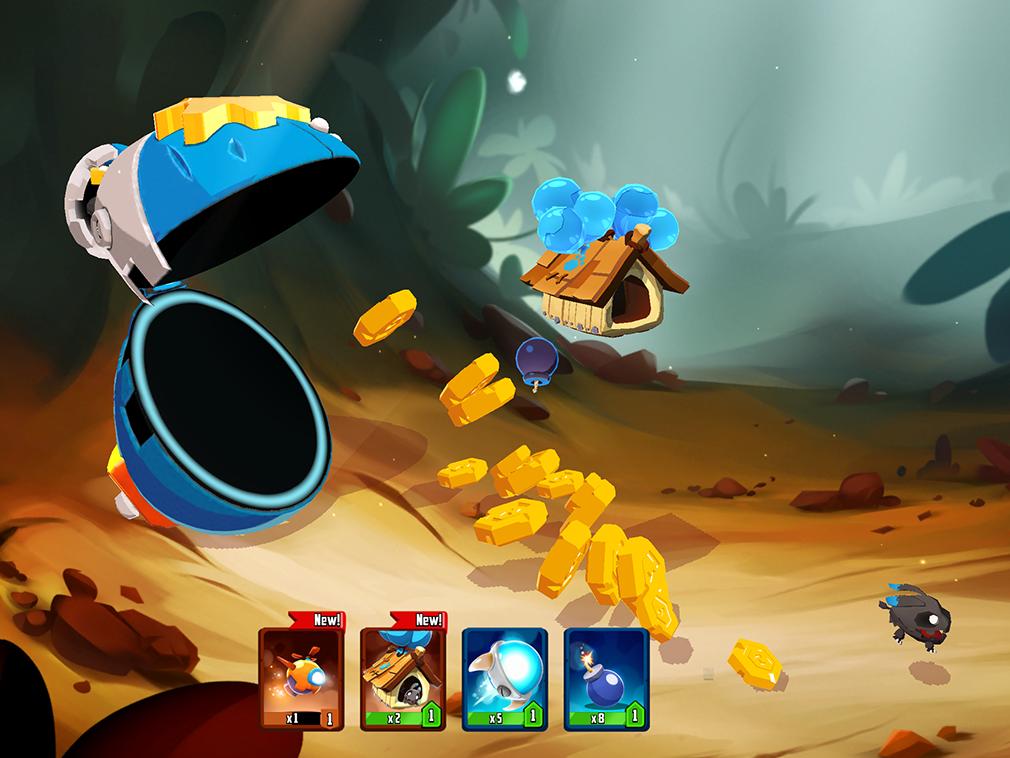 Of course the main aim of Badland Brawl is taking down your opponent's tower, dealing damage by any means necessary.

But the fastest way by far has to be using explosive tactics on your enemies. Bombs, mini bombs and drone bombs are the way to do damage.

The only thing is, it's difficult to get the bombs all the way to the other side. That's where our next tip comes in… 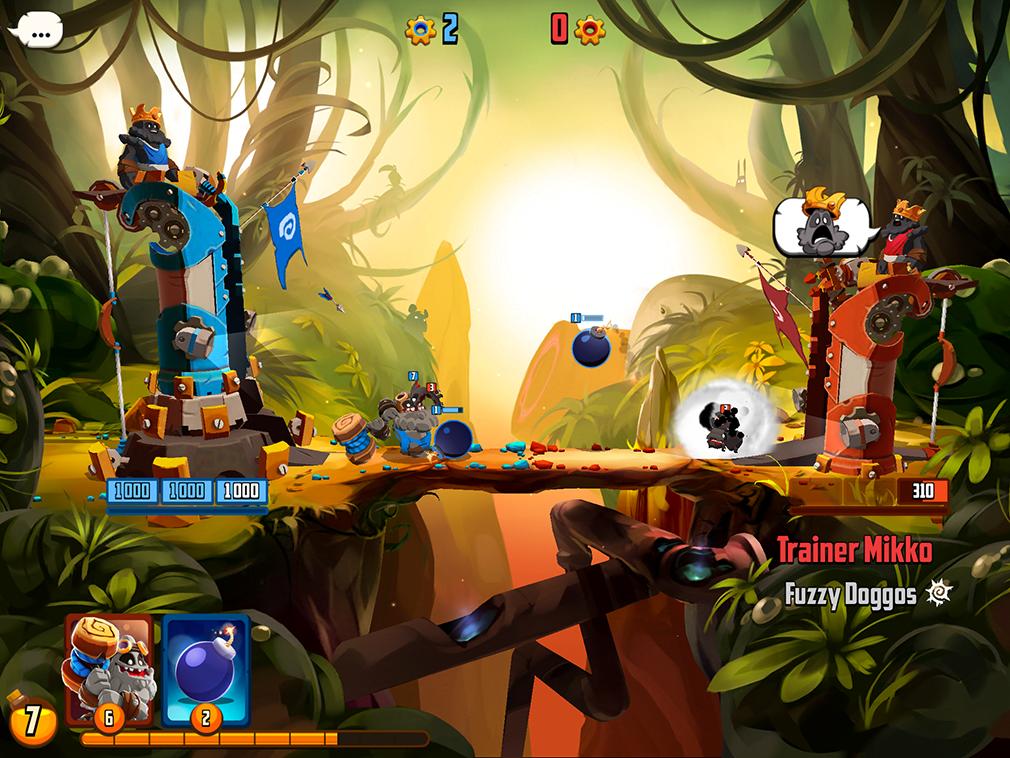 Unless they're attached to a drone, bombs tends to drop straight down, and need to be pushed forward manually.

One of the best ways to do that is with characters that can move along the ground and push bombs, like the Big Smith character. Failing him, the Blast Rocket manages to shoot bombs away.

Of course you don't need explosives and tactics to do damage, but it's well worth while to push the battle in your favour. 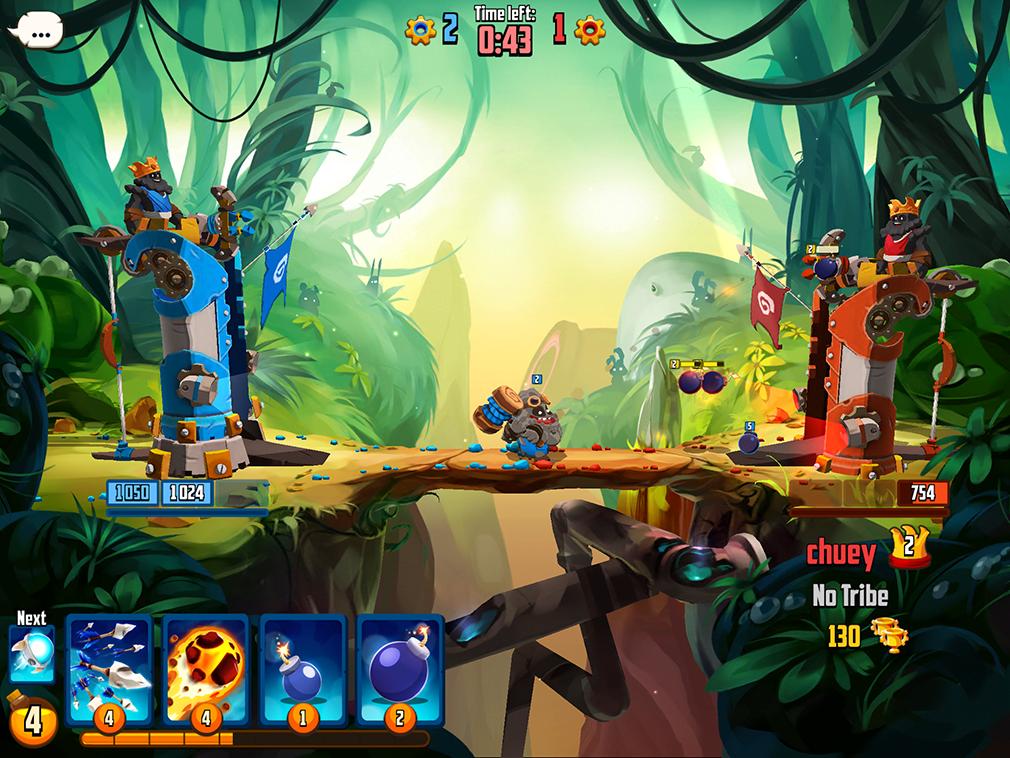 Of course not everything has to roll along the ground. As mentioned, drones will stay in the skies, and you will also have a number of other aerial clones at your disposal.

Arrow Barrages and other multi-hit aerial strikes are good for taking out approaching foes, and the long range moves can be aimed straight at the enemy tower.

These are best used for defensive measures, or when you have just a few more hit points to go on the enemy health bar. 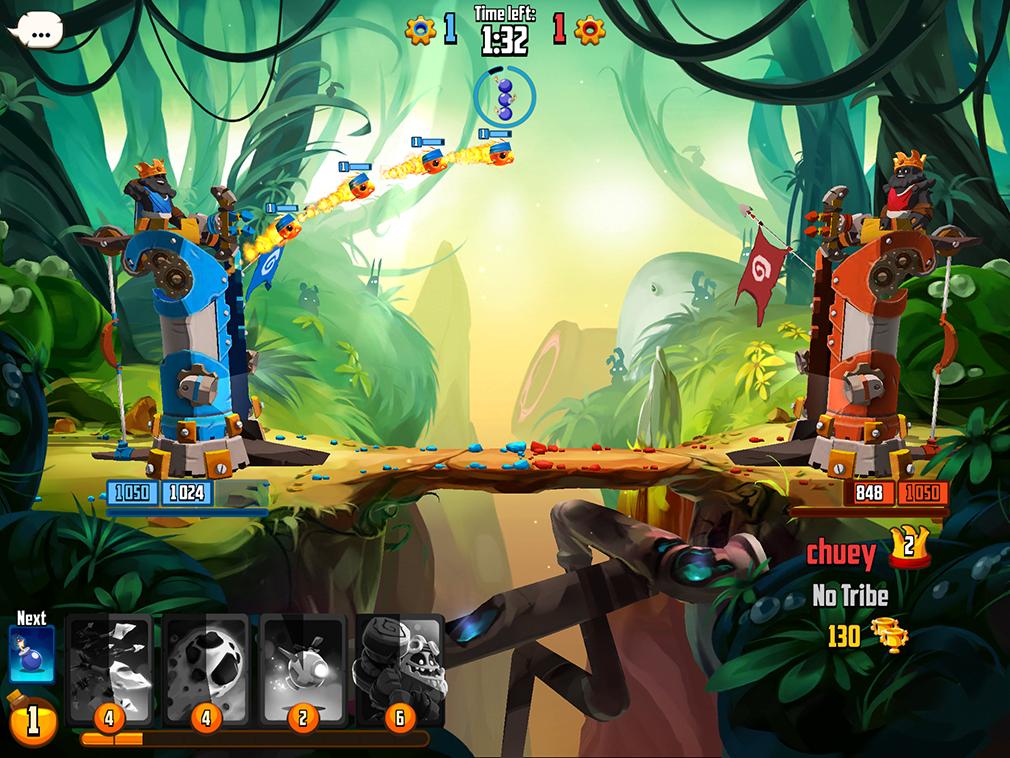 As the match progresses, eventually the game will leave a bomb, or a small stack, in the centre of the screen, for you and your foe to fight over.

Here it's best to use those ground clearance measures - a Big Smith or Blast Rocket - to shoot those straight over to your foe.

For that reason, it's good to have a Blast Rocket on standby for when they might drop in.