Hello and happy Monday one and all. In this week's list you'll see the interestingly-named Blek through the punishingly addictive Darkest Dungeon, Poly Bridge, Grim Fandango, and more.

As always, the beginning of the week has ticked around again and we're here with another fat list of gorgeous games for you to take a chunk out of. Well, if you fancy it. There may well be something buried in these pages that you've been waiting for.

Sales don't last forever, as I'm sure you're aware, so if something catches your interest you'd best grab it while you can.

Want more? Check out our 12 other Darkest Dungeon news stories!

Taking place between 1979 and 1981, this adventure game is based on true stories as you play as photojournalist, Reza. Stuck between two sides of the revolution, you'll have to choose between your work and your own personal ethics.

Each decision you make will affect the outcome of the game and its characters. Part documentary, part game, this is one story you won't regret playing.

This week's 8bitWar offering is Origins, a selection of 60 levels where you need to sharpen your wits and put your best foot forward. By foot I mean strategy, because without a good strategy we may as well just be mindless lumps of meat smashing a finger on our phones without cause.

Woah, too deep for a Monday. Yep, in 8bitWar: Origins you need to choose the right formations for your hired soldiers to see off the advancing enemies. 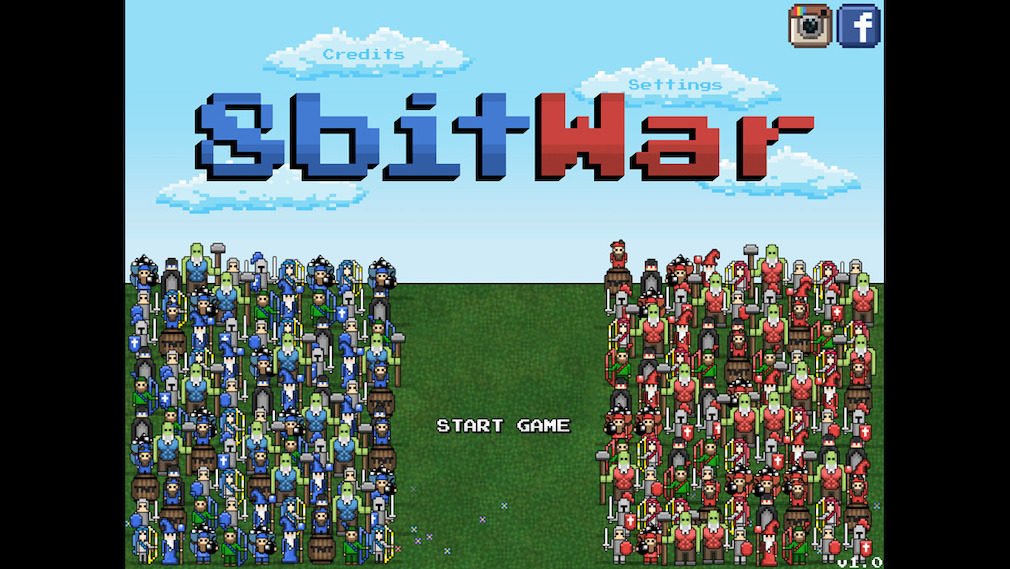 Blek is a rather unique puzzler where things don't just stop at a drawing. While you've got the power to draw whatever you want, you need to consider what you want it to do in the long run.

Create a line that'll collect all coloured orbs and avoid black holes like the plague. That's easier said than done in some cases.

Alright, so we've slipping back to something more classic here as Chess Pro is a must for serious players of the game. No, there's no fancy bells or whistles or bright colours to keep the wandering eye interested, just pure Chess the way it was meant to be depicted.

Whatever your level, this game'll take you up through the ranks and help you to practice your butt off. Don't worry if you're not looking to go pro, though. There's a ton here to keep you entertained even if you're just a casual player, with different modes, nice artwork, handy analysis for your moves, and more. 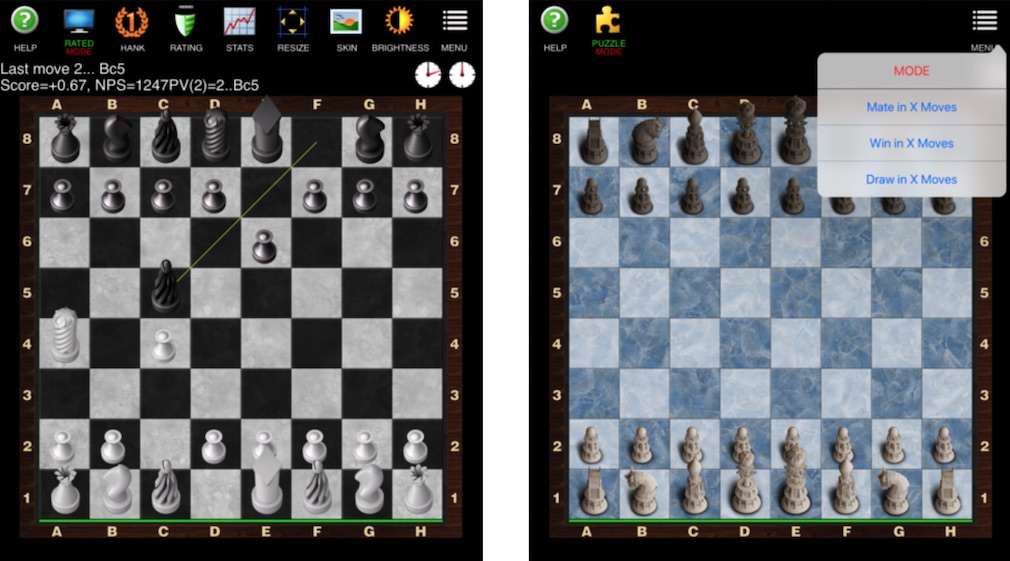 I'm sure you've heard of it at some point, but this is the tablet edition of the merciless turn-based RPG, Darkest Dungeon. In it, you need to train up flawed fighters, take them off to explore abandoned dungeons, crypts, forests, and more, then deal with the stresses of battle.

I'm not just talking about 'oo I've got a headache'-stress, I mean 'scratch your eyes out and feed them to your neighbour'-like stress. The sort that sends people mad, turns friends against friend, and that's before you're struck down with disease or taken out by a monster. Phew, what a journey.

This is one you'll have to watch as a few of Double Fine Productions' games have gone on sale. Though they've been down in price for a few days now, we're not sure when this'll be coming to an end so keep an eye out.

These three games each boast excellent narration, interesting graphics, and a couple of 'oldies-but-goodies' back in mobile form. Well, you probably knew that already, but it's always worth saying. In some cases, if you prefer the remastered mode to the classic one (or vice-versa), you can choose your favourite way to play. Nice! 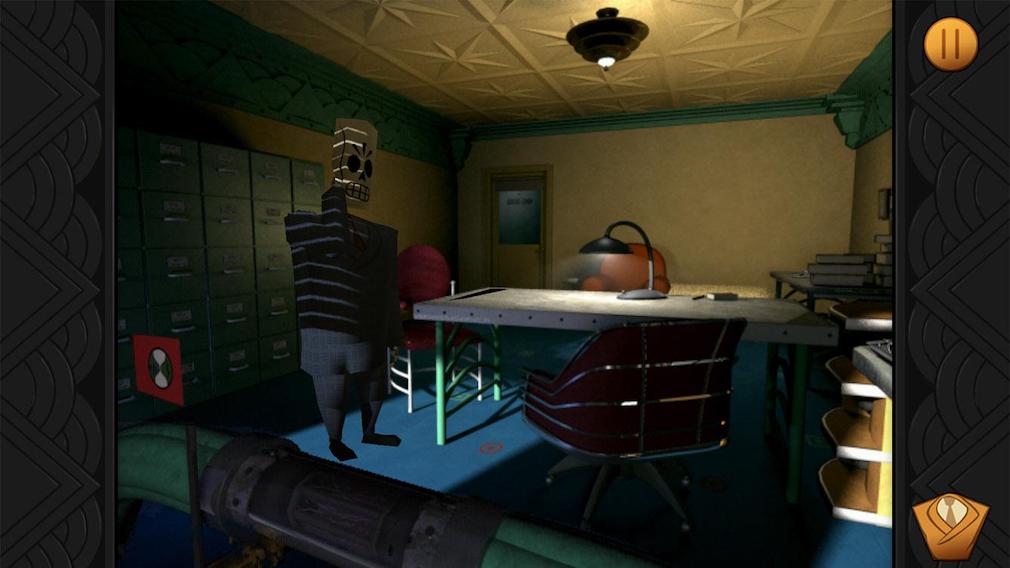 Explore a peculiar world in this point-and-click puzzler and enjoy playing as the rusty young lad, Josef. Use your wits to figure out the solutions to each puzzle and watch events unfold in a beautifully muted environment.

You see, some metal ruffians calling themselves the Black Cap Brotherhood have kidnapped Josef's girlfriend. Though, there's the opportunity to take down this dastardly gang and save the city while you're at it, so kill two birds with one stone.

While this game will be a hoot for engineers, it's also a riot for all sorts of mobile gamers. It's a bridge building simulator, sure, but it's a surprisingly complex game that'll have you scratching your head at times.

You need to get cars to their destinations by using proper (and some questionable) bridge-building methods, such as firing it up a huge ramp, and enjoy over 100 levels. If you've bossed your way through it and still want more, you can also take each challenge on to meet a special set of goals, unlock a secret world, or make your own levels.