Mid-priced phones that are anything but mediocre

Flagship phones are getting crazy expensive. Our current top pick for a money-no-object gaming phone is the iPhone XS Max, with a starting price of £1,100.

Most normal people simply aren't prepared to drop that sort of money on a fragile device that will be due for replacement in just two years. That's gaming PC or 4K TV money.

Thankfully, the mid-range of the smartphone market has responded in kind. You can get a seriously impressive phone that can run all the latest games (or those available on Android, at least) for a third of the price of Apple's latest.

Sure, you might have to compromise somewhere along the line. But not as much as you might think.

If £400 is still a little too rich for you, we can go even lower. We'll be rounding up the best gaming phones for under £200 shortly.

The Xiaomi Mi Mix 2 won our top sub-£400 in the previous update, and it's the iterative update of that phone that gets the nod now.

In the latter case, the Mix 2S has been bumped up to the latest Snapdragon 845 CPU, backed by a stonking 6GB of RAM. It's at least as fast as the phones we featured in the flagship round-up, but for half the price. 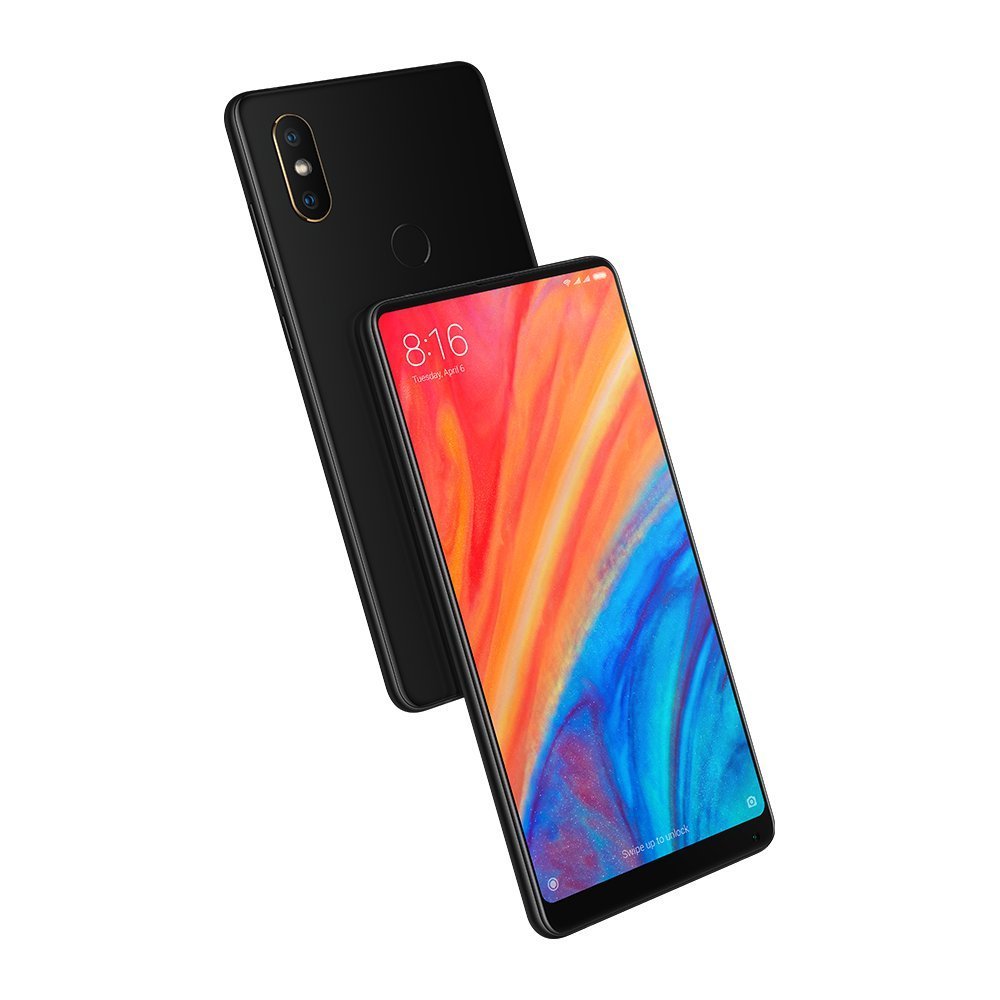 Here's another impressive effort from Xiaomi. We'd love to mix (no pun intended) things up a bit, but it's hard to argue with the Chinese brand's combination of price, performance, and stylish design.

The Xiaomi Mi 8 is very similar to the Mi Mix 2S, with the same flagship-level Snapdragon 845 CPU and the same cameras. There are a few differences though.

We prefer the notch-free design of the Mi Mix 2, though the Mi 8 packs OLED technology for richer colours and deeper blacks. The Mix 2, on the other hand, provides stereo sound. You can't go wrong with either, really. 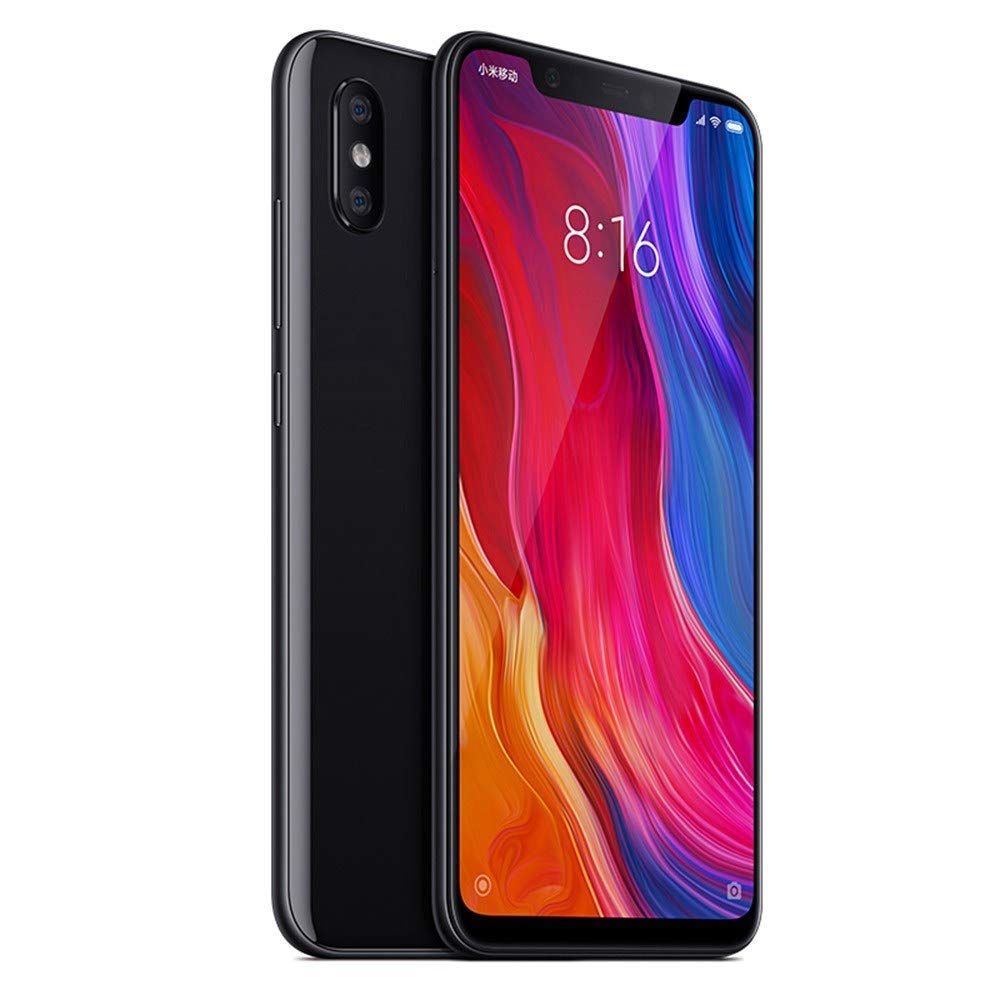 The Huawei Mate 10 Pro isn't the company's top dog any longer, but that means it's now a great-value mid-range pick.

This phone's Kirin 970 CPU and 6GB of RAM combo still packs a punch, with more than enough grunt to run modern games at full pelt. The big advantage over the Mi Mix 2 is a 6-inch OLED display with HDR support, which means games and media will really pop.

You also get a decent Leica-branded dual-camera. OK, so Huawei's EMUI skin isn't the sharpest take on Android around. But it's plenty fluid enough, and you can customise the hell out of it. 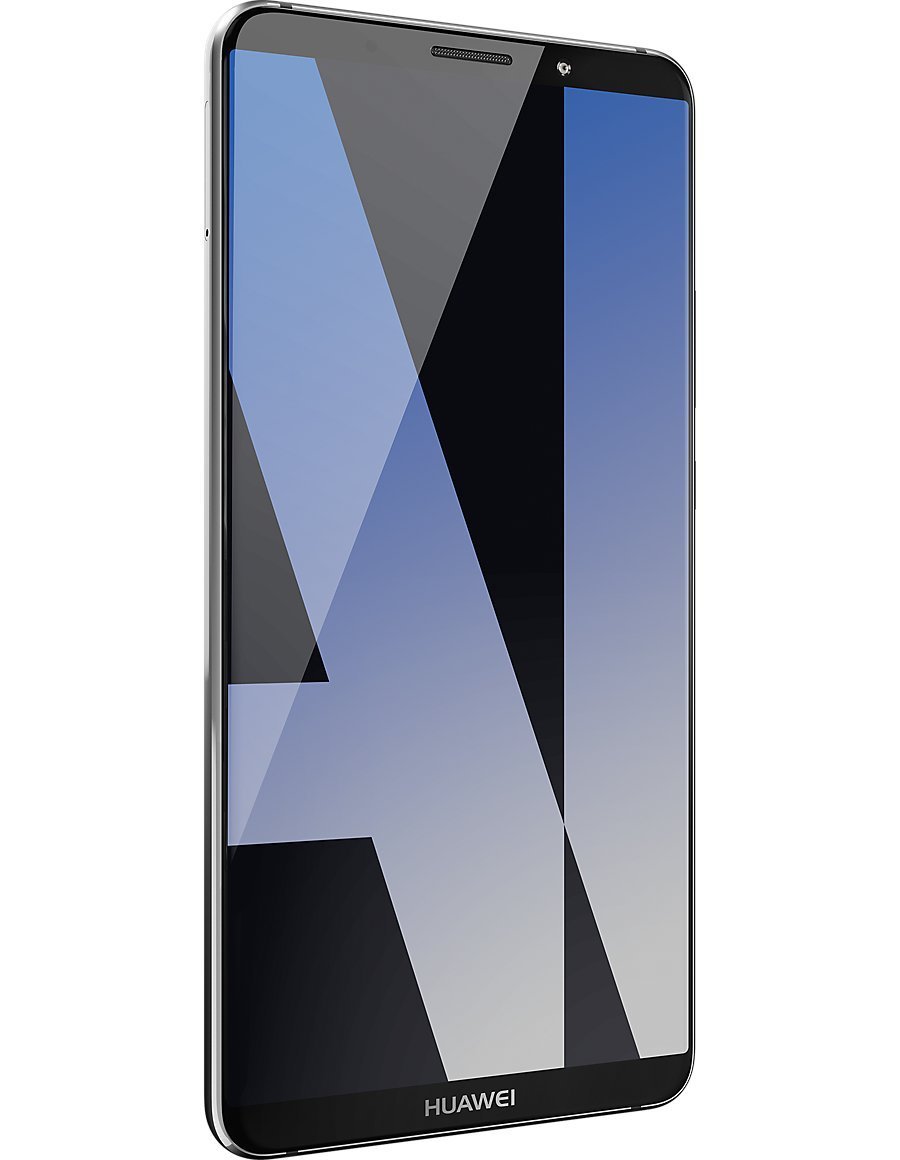 Just as there are different grades of high-end phone (from £700 to £1100), so there are sub-divisions within the term 'mid-range'.

The Honor Play costs around £100 less than the previously listed phones, but it still offers a very compelling package for gamers. The clue's in that 'Play' name, we suppose.

So, you get a nice all-metal body (no slippery glass), a 6.3-inch notched display, brilliant battery life and a potent Kirin 970 CPU. 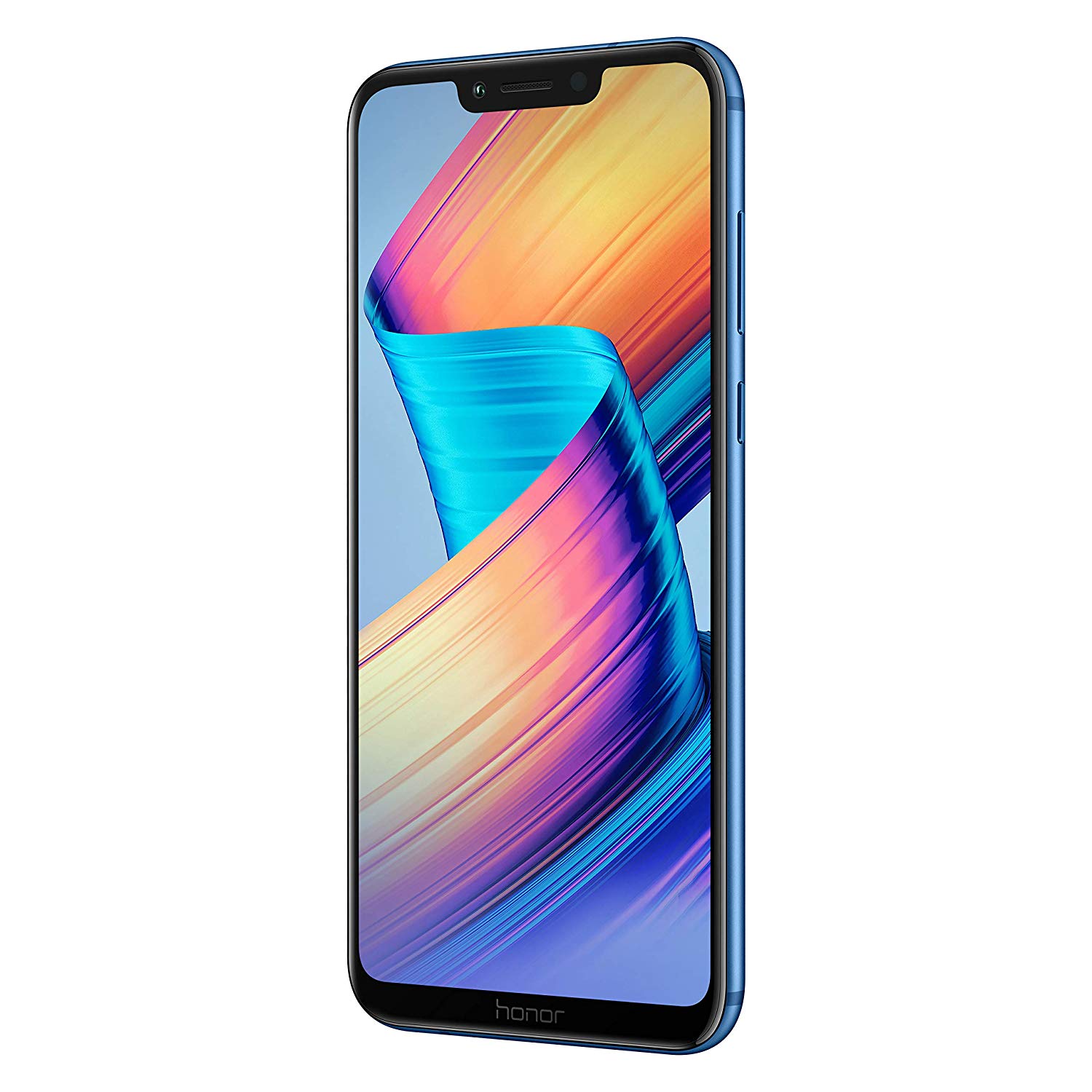 We ummed and ahhed over the inclusion of the LG G7 on this list for a number of reasons - not least for the fact that it's currently just over £400 on Amazon right now. Also, it's far from the best flagship phone of 2018, with decent but unspectacular reviews across the board.

But that's precisely the point right there. This is being judged as a 2018 flagship phone, because it is one. There's nothing mid-range about it, beyond the current price tag.

The LG G7 ThinQ packs a Snapdragon 845 CPU, a bright 6.1-inch QHD edge-to-edge display, and a really good AI-enhanced camera. If you want a true 2018 flagship phone for the lowest price possible, this is a good bet. 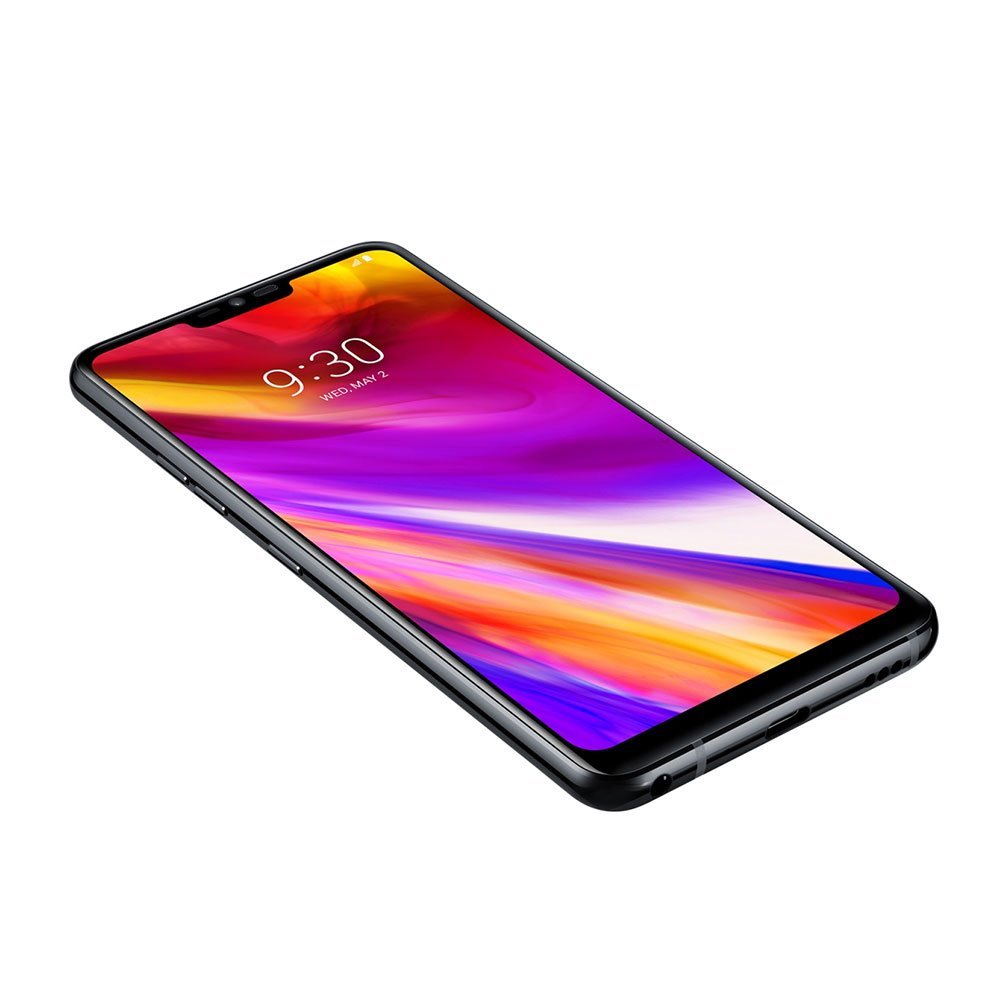 Reigns: Game of Thrones cheats and tips - How to stay alive as royalty