Which phone should you buy, money no object?

We're not primarily concerned with the latest smartphones here at Pocket Gamer. We're a portable gaming website, so our main concern is those little bundles of software that pop and ping.

But as long as your continued enjoyment of those games is tied to the biennial smartphone upgrade cycle, we'll keep on eye on the smartphone hardware world on your behalf.

We'll start our latest smartphone recommendation refresh at the top. If you demand the absolute best smartphone gaming experience, you'll probably be wanting to buy one of these handsets next.

If your budget is a little more modest, don't worry. We'll be rounding up the best smartphones under £400 and £200 shortly.

If you've been keeping up with these pieces, you'll know that last years top Apple phone didn't secure our top slot. The iPhone X was a brilliant phone in many ways, but its awkward display knocked it below the iPhone 8 Plus as a pure gaming device.

So what's changed with the iPhone XS? Nothing of note, which is why we've gone with the new iPhone XS Max. It's essentially a super-sized iPhone X, but that bigger, brighter 6.5-inch OLED really shows games off at their best.

It's also the fastest phone on the market, and of course it has access to the peerless iOS App Store for all the latest and greatest mobile games. 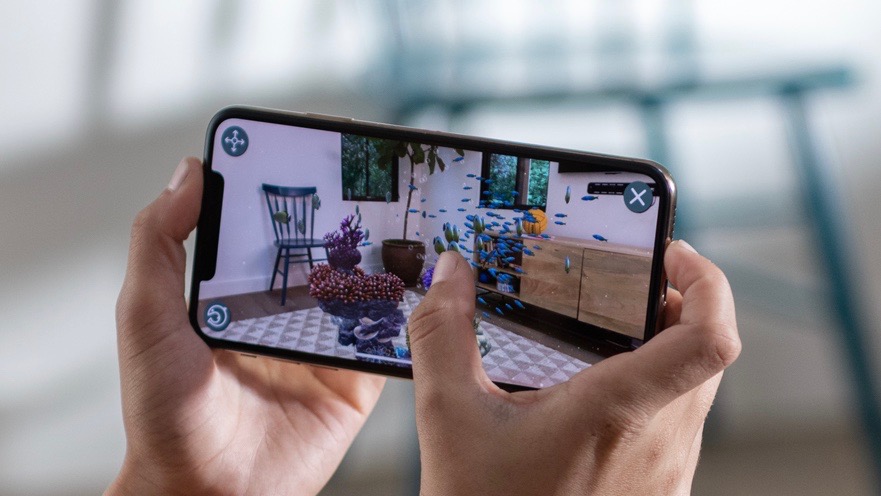 Our previous top pick still costs £700, which from the surface seems faintly absurd. The iPhone 8 Plus, after all, isn't just last year's model - it's last year's second tier model.

It's still £400 cheaper than our top pick, but as this is the 'money no object' pick we'll justify its inclusion a different way: The iPhone 8 Plus remains a better pure gaming phone than any current Android alternative.

On a hardware level, the 8 Plus is still blazingly fast, and its uniform 5.5-inch 1080p display makes it arguably more practical for gaming than the regular iPhone XS. Plus - and here's the kicker - it has access to the iOS App Store. 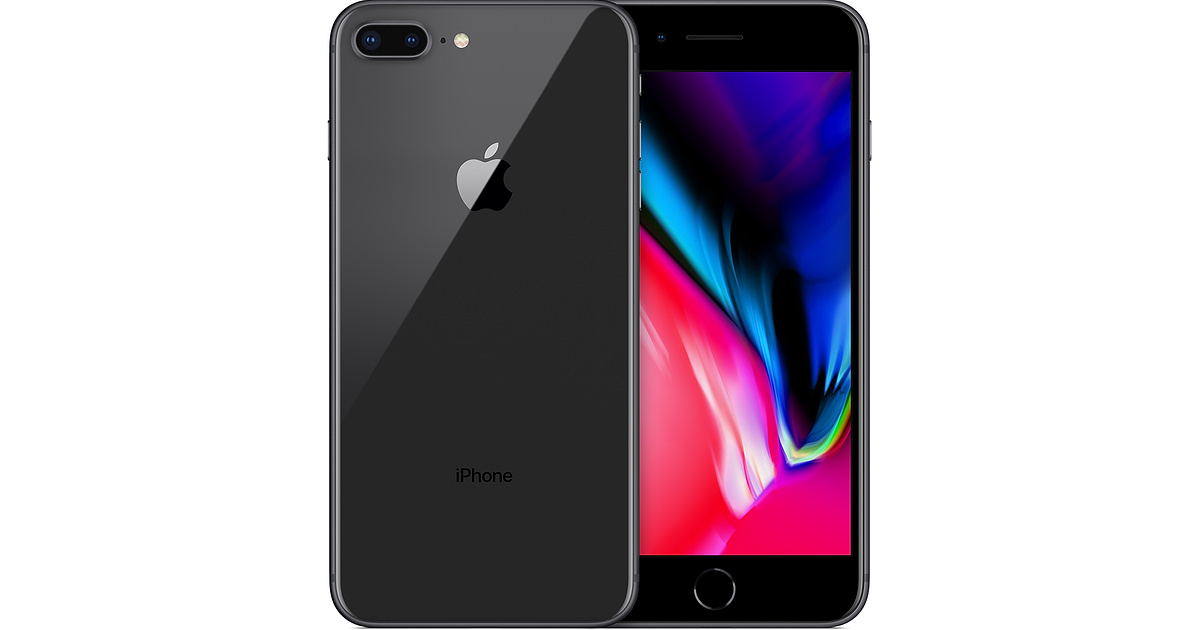 Google's new flagship phone isn't as flashy as rival efforts from Samsung and Sony, but it'll be the reference Android phone for the next 12 months.

That comes from the simple fact that this is a Google-made device from the ground up. It represents the best-optimised marriage of hardware and software in the Android ecosystem, granting iOS levels of responsiveness, fluidity and reliability.

Games inevitably fly on the Google Pixel 3 XL and its Snapdragon 845. They really pop on the phone's excellent 6.5-inch OLED display, and that oversized notch is wisely ignored. Loud stereo speaker further enhance the experience.

You can also go a little smaller, lose the notch, and save £130 with the Pixel 3 (also pictured). 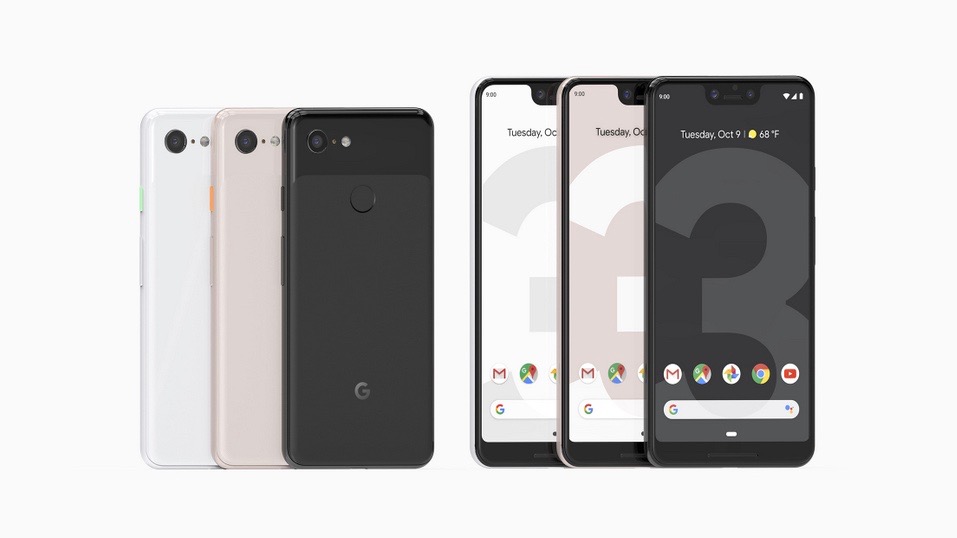 Sony's latest flagship phone (yes, it's got another one out) takes a big step up in design terms - largely by taking a leaf out of Samsung's book.

Basically, it's the complete package for Android-preferring mobile gamers. You could make a strong case for the Samsung Galaxy Note 9 to fill this spot, but Sony's custom UI isn't quite as obnoxious as Samsung's, and it's traditionally better at updating its software. 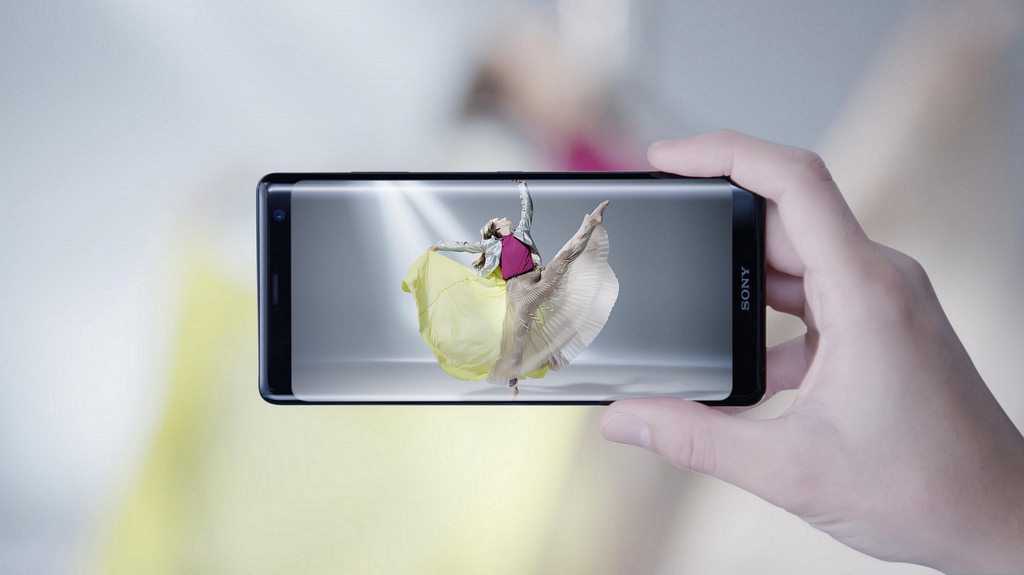 The Razer Phone 2 was hot off the press at the time of writing, which is why we're positioning it below its Android companions for now. But we fully expect it to become the top Android gaming phone pick for the next year.

We have that confidence because of the original Razer Phone, which was our previous top Android pick. This is an iterative upgrade, with a faster Snapdragon 845 CPU, wireless charging, IP67 water and dust resistance, and gimmicky Chroma RGB lighting.

Otherwise it's a similarly boxy gaming-focused phone with sizeable Dolby Atmos certified speakers, a crazy 8GB of RAM, and a rare 120Hz display. Games will sound better and move move more smoothly than on any other phone. 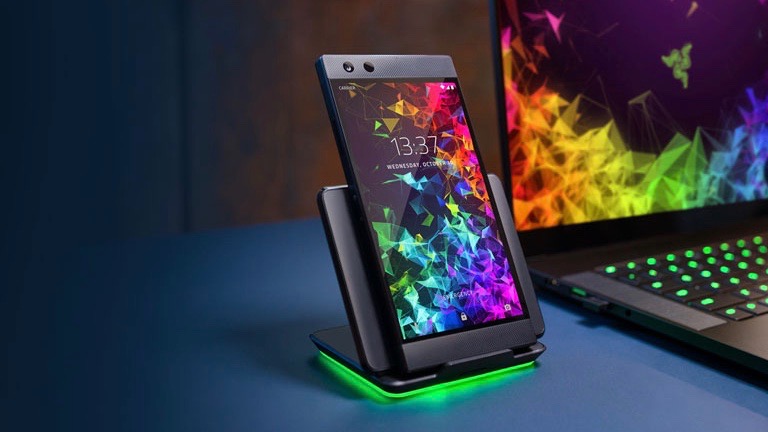 Test the zeitgeist when Youtubers Life OMG launches onto Switch