RebirthM is an ambitious attempt to bring a fully-fledged, open-world MMORPG to mobile, and it’s just gone live on iOS and Android in Brazil.

Developed by South Korean studio Caret Games, the fantasy adventure promises to capture the scope, scale and narrative depth of its genre counterparts on PC.

Accessibility is often an issue in the MMO sector, but that certainly isn’t the case here. RebirthM declares war on grinding by helping players reach level 100 right at the start and placing no cap on their progression from there. 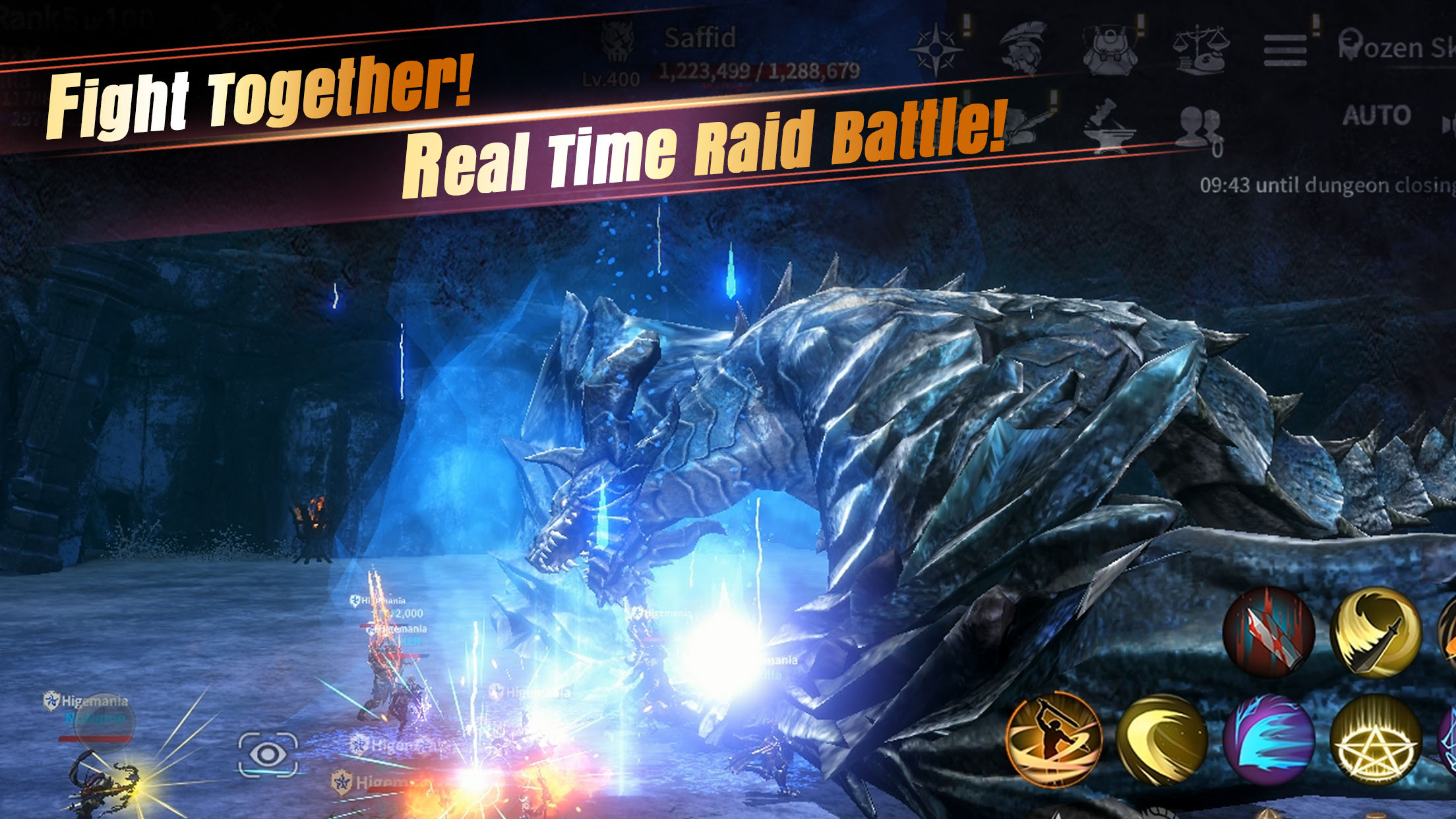 The game embraces many of the genre’s traditions by pitting players against epic boss battles, dungeon raids that parties of 20 can tackle, and real-time PvP contests.

Although RebirthM is an action-driven experience, there’s plenty to do outside of combat, such as assembling a guild through the Community System, and building up a menagerie of pets and mounts.

Players who take part in the Brazilian soft launch will have the opportunity to earn bonuses. For instance, those who complete the three rank upgrade quests will receive a special reward.

RebirthM is available to download from Google Play and the App Store in Brazil, but it’s only a matter of time before it goes global as Caret Games is gearing up to roll it out in other territories. Keep an eye on the game’s official Facebook page for updates.

Reigns: Game of Thrones featured review - "Does it take the Iron Throne or lose its head?"