Where to find the best stuff at the lowest price

Black Friday is nearly upon us, and if you want to do some research into the best sales before you go out and get trampled in a midnight opening, then you've come to the right place.

We'll be updating this article during the build-up and on the day, showing you the best mobile hardware and game deals out there, along with any Switch and 3DS deals we happen across as well.

And if you spot something we haven't, be sure to share the word with everyone in the comments!

Hit the link below to see more of where to find the best deals, and happy hunting!

This year alone we've had the iPhone XS, Google Pixel 3, and a new Razer phone released. That's some serious hardware for some serious mobile gaming right there.

You're unlikely to see these plummet in price in the sales, but you never know. More likely, some older models will drop in price first, and they might be worth snapping up if you're not that worried about performance.

Check below for an ever-updating list of smartphones and tablets which have fallen in price as part of the Black Friday sales.

Yes, the Galaxy S9 might be one of the most powerful Android devices out there, with a wonderful camera and all that, but there's one key reason to be excited for these savings, and that's the deeply unsettling AR emoji. 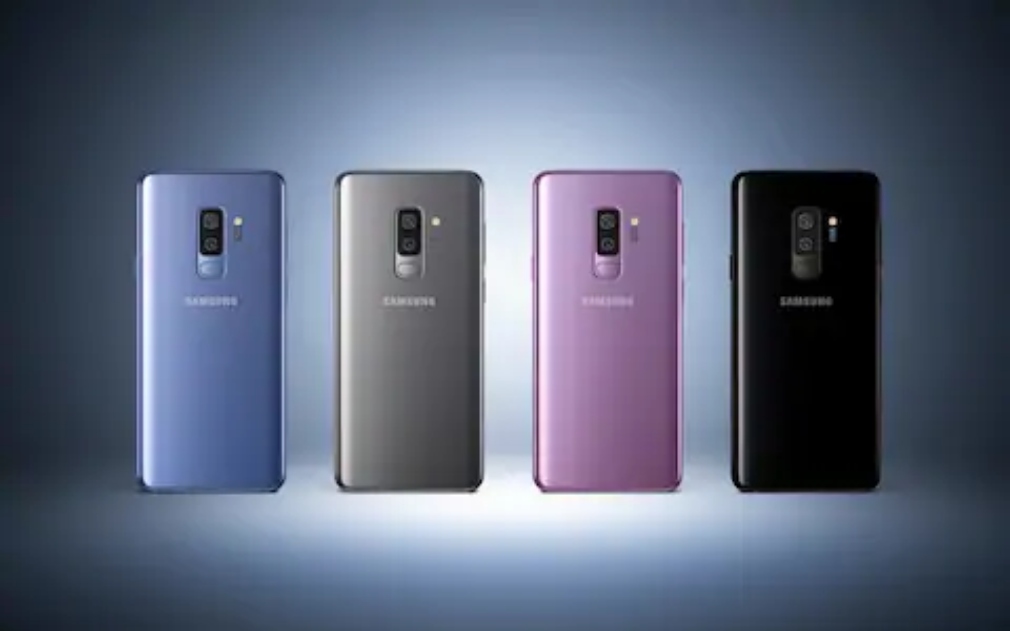 For those not looking to take that big a hit to their wallet, here's Motorola's recently released G6. No, it may not be the fanciest phone around, but it has the look and feel of a slightly more premium product, and the specs certainly aren't to be scoffed at.

The XZ1 was a little overpriced at £400 during release. Now, though, it's sitting at just over half that - and so Sony's decent, but not quite incredible, device makes for a solid purchase.

It's not just Amazon and others that celebrate Black Friday. You can expect sales from the App Store and Google Play to boot, and probably extending well into Cyber Monday.

We'll keep you posted with any new games we see below.

Over on Android, we're getting some lovely savings. Few would argue that Monument Valley 2 isn't one of the best mobile games to release in some time, and it's an absolute steal for 75p. 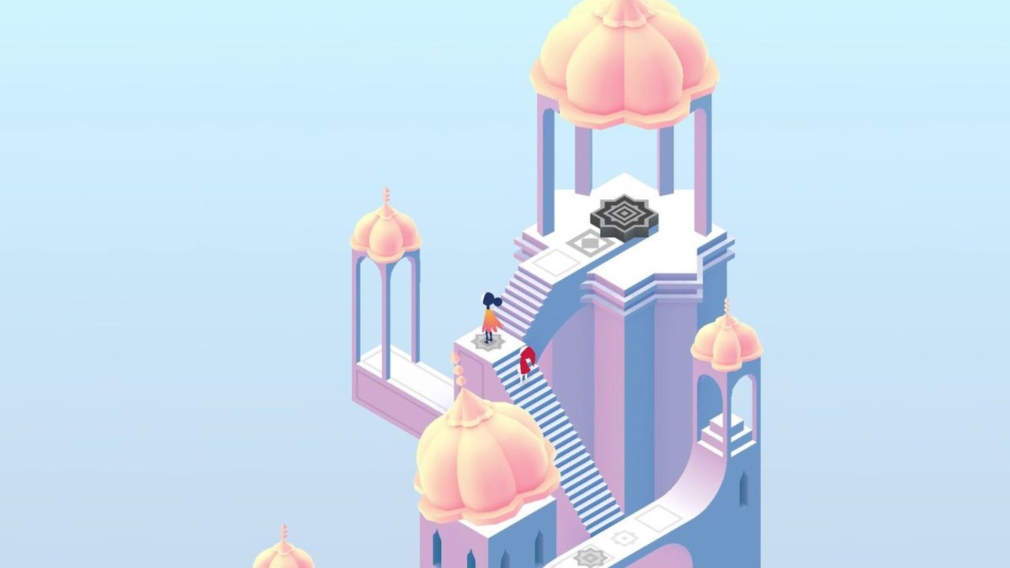 This one’s an oldie but (mostly) still a goodie. Bioware’s classic Star Wars RPG was originally priced at a slighty iffy £8.49. But now that it’s available for less than half that, I reckon you should definitely give it a shot - especially if you’ve never had the chance to play it on other platforms.

Here’s the fourth entry in the beloved puzzle series, The Room. It got a ton of praise on release, with many saying it’s the best one yet, and so it’s pretty much a required play for fans of atmospheric puzzle games.

Nintendo's hybrid console is nearly two years old, so you can expect it to finally start seeing some price drops in this sale.

Don't go crossing your fingers for huge discounts on its big games though - Nintendo sure does hate lowering the price on The Legend of Zelda: Breath of the Wild and Super Mario Odyssey. But we're sure there'll be something in there worth shouting about.

Keep an eye below for any Switch deals as we find them.

Didn't this one release all of about a week ago? I only ask because we're already getting around a £20 price drop here. Not bad at all.

It's rare to see a Switch game priced this low, and so this deal is perfect if you're looking to build up a collection on the cheap. Oh, and the game itself isn't half bad.

Ok, so I've chucked this one in because it looks pretty darn cool, and you can't argue with that price. I mean, you're getting a limited edition console and the always fun Diablo 3 – what else could you want? 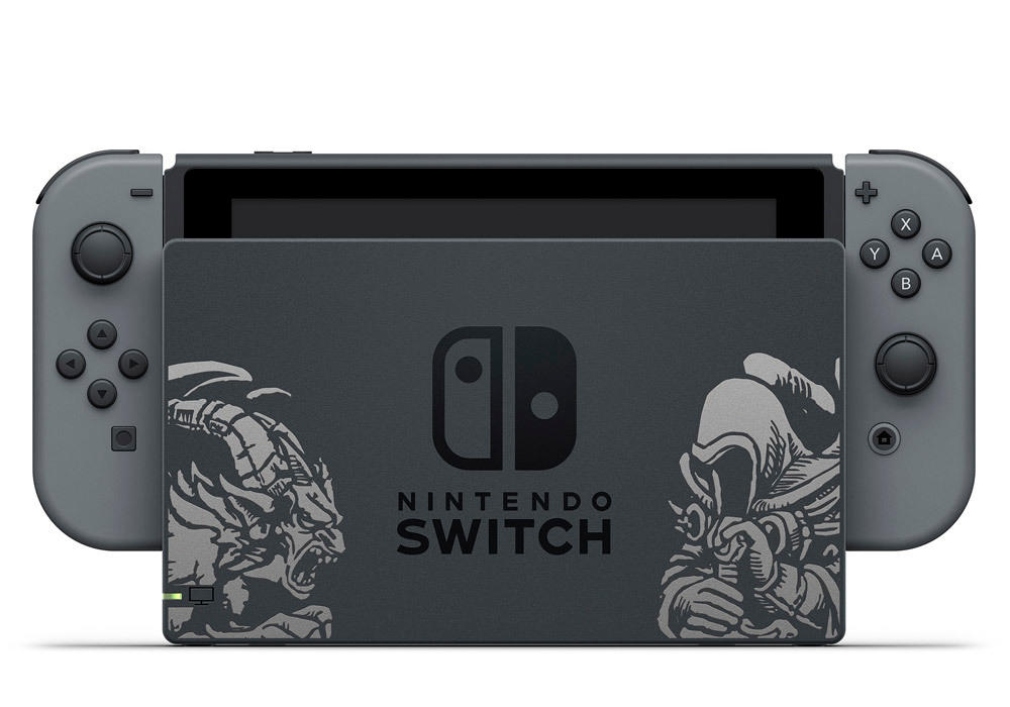 This one would be a nice little stocking filler for those you hold dear. It's cheap as chips now, almost half price, so you may as well.

Buy from the game collection

And here we have one of the best bundles floating around this week. Odyssey's price has pretty much remained at £40 + since release, and so £250 for a Switch ain't too shabby. Plus, neon has been scientifically proven to be the coolest looking of the standard Switch skins.

Don't go forgetting the 3DS. There's still some lovely games on the console worth checking out, and with the wonderful 2DS XL on the market, you don't even need to worry about damaging your eyes with the 3D nonsense.

Expect to see prices fall for games like Ocarina of Time, A Link Between Worlds, Animal Crossing: New Leaf, and much more.

3DS/2DS sales have been a bit on the stingy side so far, but small savings are nevertheless still savings, so here's your bone – a lovely Star Wars game.

Buy from the game collection

Oy oy, what's this then? An actually decent sale for a 3DS game? Why, I never. 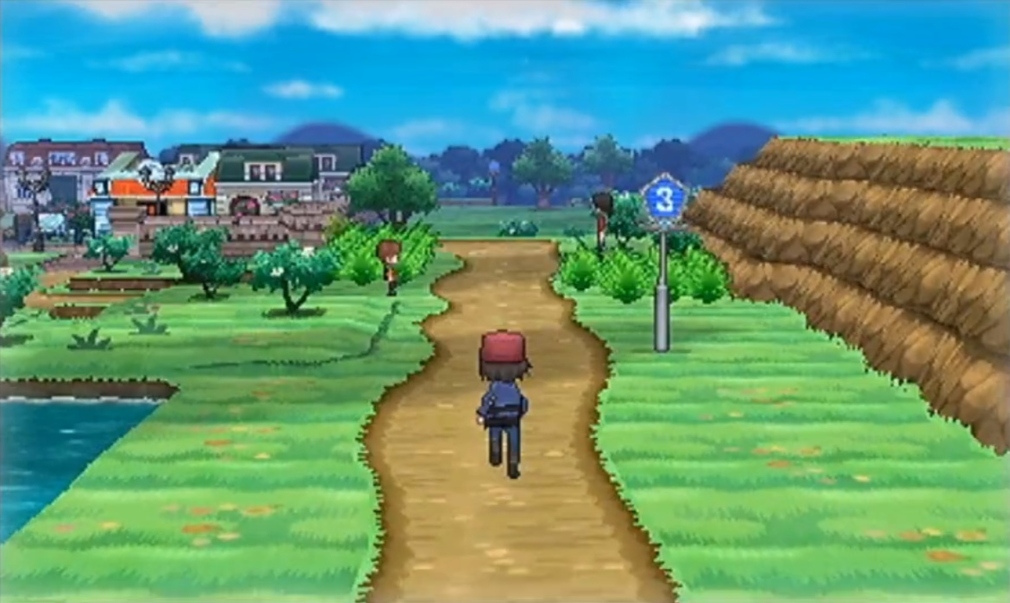 There's something quite charming about the 2DS' brick-like design, and you're getting two great games included in that price, so I'd chalk this up as a decent deal.