Nintendo Switch Online subscribers got a special treat today—a new version of The Legend of Zelda designed for both newcomers and seasoned fans looking for a lighter experience. This surprise game, subtitled ‘Living the life of luxury!’ is a special release for the Switch NES library. 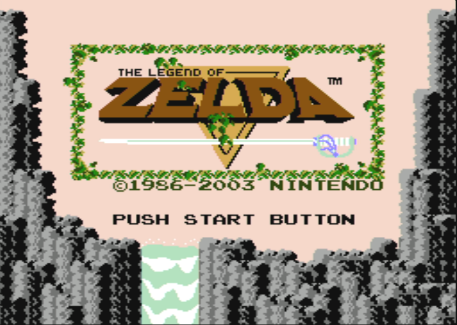 Described as a “souped-up version” of The Legend of Zelda, the game starts you off with the White Sword, Magical Shield, Blue Ring, and a Power Bracelet, along with 255 Rupees and a good number of keys and bombs. Upon beating the game for the first time, you’ll unlock a more difficult mode called “Second Quest”.

This is the first update to the Switch’s NES library, adding, in addition to Zelda, NES Open Tournament Golf, Solomon’s Key, and Super Dodgeball. Expect to see more games joining the collection in the coming months.