See what you can catch in Power Fishing, out now on Android

Plenty of fish in the sea

Fishing games tend to fall into two camps. The first is the realistic simulation camp, where it's all about recreating the true-to-life, one-man-on-a-boat experience as closely as possible. The second is the fishing-on-steroids camp, where it's about making everything as action-packed as possible. Created by South Korean developer Purple Ocean, Power Fishing splashes down in the latter. It's colourful, frantic, fishing fun.

You can choose from and customise a range of character models, all of whom look more like fashionable jet setters than your usual anorak-clad angler, before casting a lure in seas far and wide. From the back of a glamorous yacht, fish your way around fully-3D environments, under the stars or in the sunshine; off tropical archipelagos or beside big-city harbours. You can catch all sorts, from sunshine-yellow butterfly fish to some seriously slippery sharks. 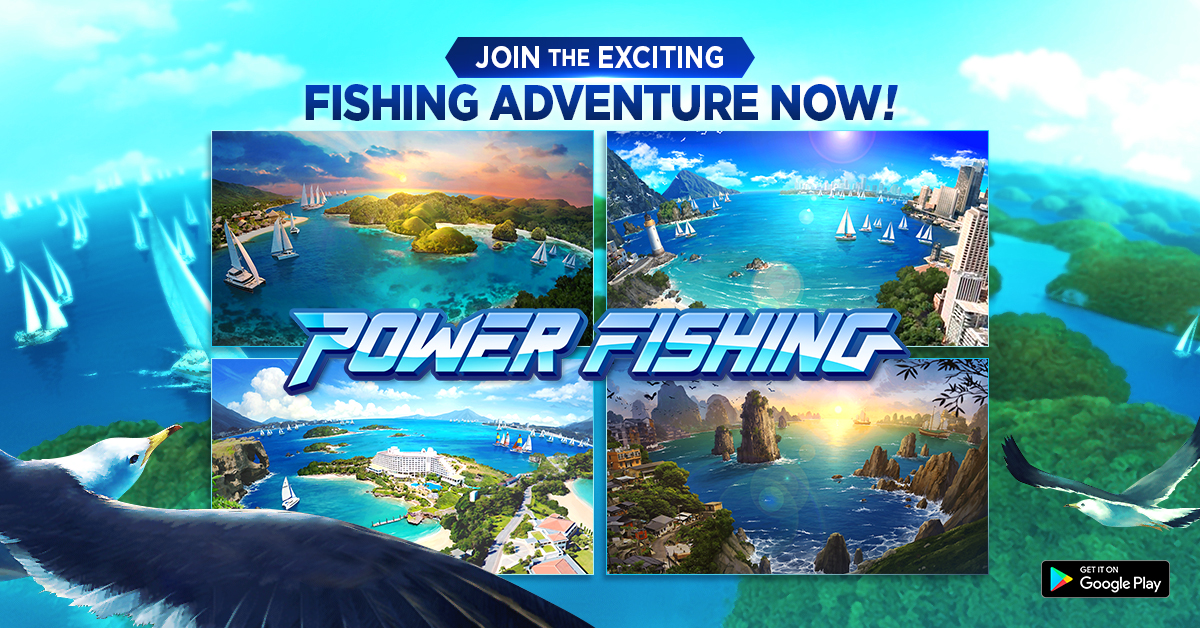 The controls in Power Fishing are simple, though take practice to master. Purple Ocean has made sure you can do everything with one thumb, from casting to reeling, and navigating between menu screens. As you'd expect from a South Korean game, there are competitive multiplayer elements in the form of Fishery Raids, as well as Global Fishing Competitions. Raiding involves sneaking into rival fisheries to steal loot and build your reputation. Even the size of your catch is measured against the global record - a nice little incentive to chase bigger critters. Power Fishing also features a character and equipment levelling system, various quests and missions, boss fish, and your rod even has attack stats - it's fishing with a dash of MMORPG.

If you've been trawling the mobile waves for your next favourite fishing game, Power Fishing might be your catch of the day. Download it for free from Google Play.