Hello once again, dear Pocket Gamer friends, and happy Monday to you all. After spending some of my weekend buying an ironing board and cleaning my house (like a grown-up), then jumping into Assassin's Creed Odyssey for the rest of it, I'm about ready to chat about game stuff.

Not just any game stuff, no. It's time to look through what's on sale for our weekly round-up. Though there are still plenty of iOS sales to get excited about, I think Android-users have the floor here. From more Crescent Moon discounts to a couple of board games you need to play, take a look, grab something if you fancy it, and don't dawdle.

I feel like we've been getting spoiled by Crescent Moon these past couple of weeks as tons of their games have been on sale. Whether knocked down or free entirely, there's two more to add this week.

Relic Rush is an adventure game which uses on touch controls to explore awesome locations and to navigate tricky environments as he collects idols. With over 100 levels on offer and tons of idols to pick up, now's a great time to get stuck in.

The second is Aralon Sword, a 3D RPG which runs along the same vein as many classic titles. Aside from journeying with an exciting hero, you've got a meaty story, over 30 hours of gameplay, and a huge world to explore. There's also day/night cycles, tons of enemies, character classes, primary and optional quests, and more. 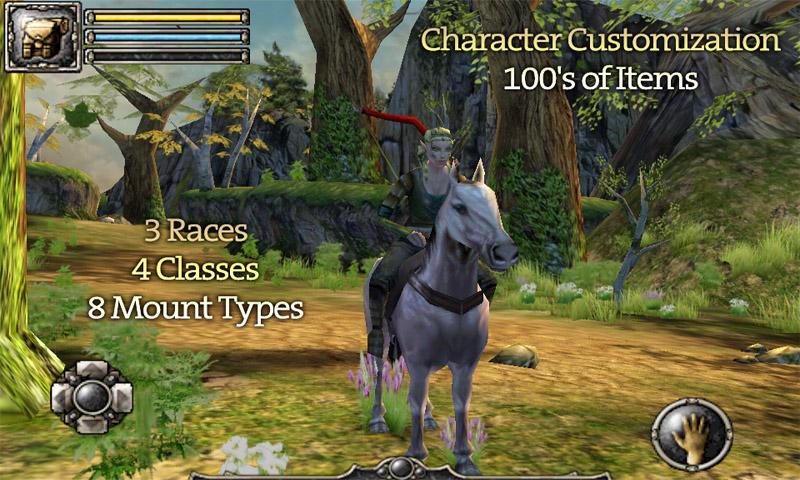 Besides having a fun name, Blek is a cracking game about imagination and personality. It's a rather curious puzzler where whatever you draw comes to life in a continuous manner, and it does make the game feel alive.

All you need to do is figure out a pattern that'll collect all coloured dots in the levels, whilst avoiding the dreaded black holes. Straight forward, yes, but it'll be harder than you think.

Fans of building, vehicles, and construction you'll be well wrapped with this one. If you couldn't tell from the name, Construction Simulator 2 gives you the room to build all sorts of structures with a huge range of realistic equipment.

Set in the USA there's a ton to do and plenty to dig up and pour concrete onto if that's your jam. Expand your fleet as you go and take on over 60 construction jobs, then you might be able to call yourself a pro.

Set in the mind of a dying man coping with the idea of his own mortality, you've got 60 levels to walk through and some real mind-bending stuff to deal with as you work through them. Nothing works as it should, but it's all part of the plan as you uncover more about your unfortunate protagonist.

Help him strive to achieve a happy ending while avoiding misery, pain, and anger as best you can. If you're not taken in by the story, perhaps its visuals will appeal to you and it's all hand-made, too! It's beautiful and tragic in equal measures and well worth the price.

Described a while back as 'the Bioware classic that time forgot', Jade Empire is an action RPG which combines intense martial arts combat with a character-driven story you'll absolutely adore.

The decisions you make will help you build your reputation and affect how certain interactions take place. Though it's got full touchscreen capabilities, it's also MFi compatible for that extra bit of comfort.

Kensho is a bizarrely beautiful game all about nature, time, and space. In it, you need to match blocks to solve puzzles and figure out what on earth is going on.

Aside from its striking graphics, another draw to the game is its soundtrack (with 11 original songs) and an emotional story that'll keep you gripped until the very last bit. Don't miss out on playing this one.

As far as sales go this week, this is definitely one of the biggest. Originally $9.99, the price point is practically a steal.

Playdigious are treating us very nicely indeed this week as three of its finest games go up on sale. Whether you're up for a cool game of casual golf or fancy taking part in a rather unique RPG experience, you're totally covered.

OK Golf is a quick-fire golf game where the courses are small and the fun factor is big. Inspired by classic destinations, the courses offer up a rounded experience in a more mobile-friendly sense with controls that anyone can understand.

On the other side of things you've got both Evoland and Evoland 2 on sale. These RPGs shoo you off on an epic adventure and manage to mix a whole bunch of video game history in there too. From more nostalgic 16-bit styles through to full 3D, there's hours of gaming to be done here.

I hope you don't have anything much to do when you pick Pocket City up because it'll grip you from the very beginning. Essentially, it's a premium city builder where you have to make the best town you can, level up, and survive all sorts of crime, accidents, and natural disasters.

I loved it and gave it a Gold Award in its review, saying: "It's slick, fun, challenging at times, and lets you work out those brain muscles to make the most of your space". 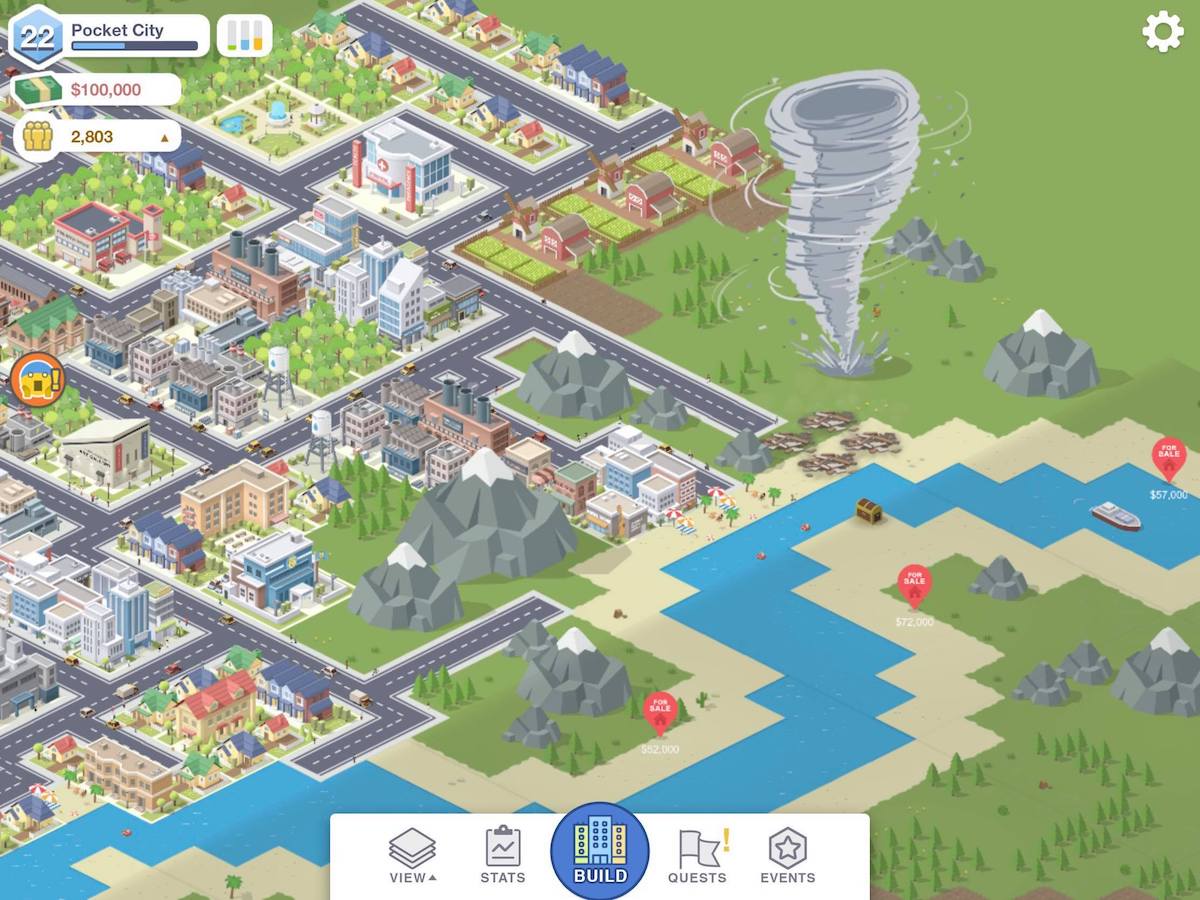 Poly Bridge is one of those oddly endearing construction puzzlers which makes you genuinely interested in bridge-based physics. Being terrible at them makes me that much more thankful that people know what they're doing in real life and that I'm not designing this stuff.

Through 105 campaign levels, you need to get cars through the level to their destination. To do this you've got to build a bridge (duh) and it's a lot harder than you think. Build suspensions, ramps, moving drawbridges, and more as you work out all of the fantastical ways you can get your subjects from A to B.