Alright, if you're a bit confused by this piece of news you probably won't be alone. We know that Old School RuneScape's been in beta for a while, but we're not talking about that - we're talking about RuneScape Mobile. 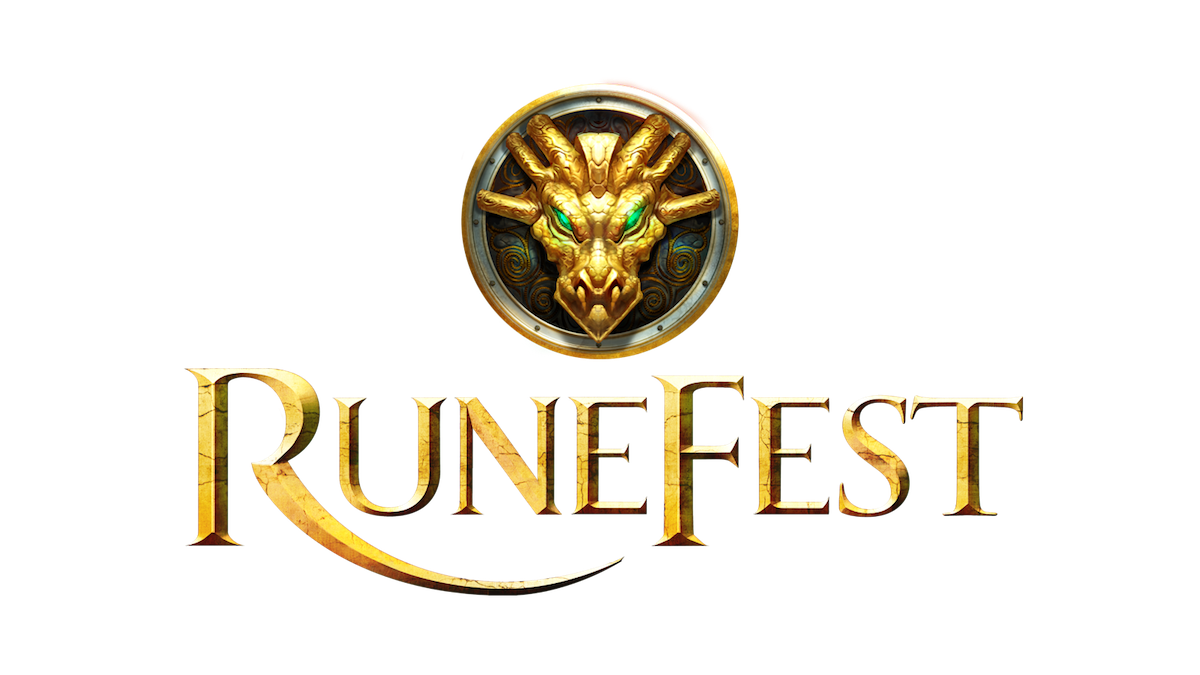 Yes, that's a separate thing. Old School RuneScape is set to launch on October 30th while the exact date for RuneScape Mobile is currently unknown. As RuneFest took place at the weekend and turns out to be the biggest event yet, it feels like an appropriate time to launch the Mobile Members beta.

I know, it's a bit confusing, but RuneScape Mobile is essentially the up-to-date version of RuneScape on mobile, while Old School keeps the game's classic flair. It'll feature full cross-play compatibility between iOS, Android, and PC.

Unfortunately it's a limited beta, so you've got to get invited to it to be able to play, but do sign up on their website for future announcements.