The problem with begging for Nintendo Switch ports of the latest and biggest games is that most of them just won't run at all, or if they do, the sacrifices made in getting there are more than the developers are willing to make.

Make no mistake, dropping resolution and having a variable framerate are two simple ways to ensure better performance on weaker hardware, but there's a limit to how far any proud developer would go to make their game run.

We've seen it with Wolfenstein II: The New Colossus and DOOM, where the games most certainly run on Switch, and can be played on the go, but there are annoying framerate issues and blurrier image quality throughout, ruining some aspects of the games. 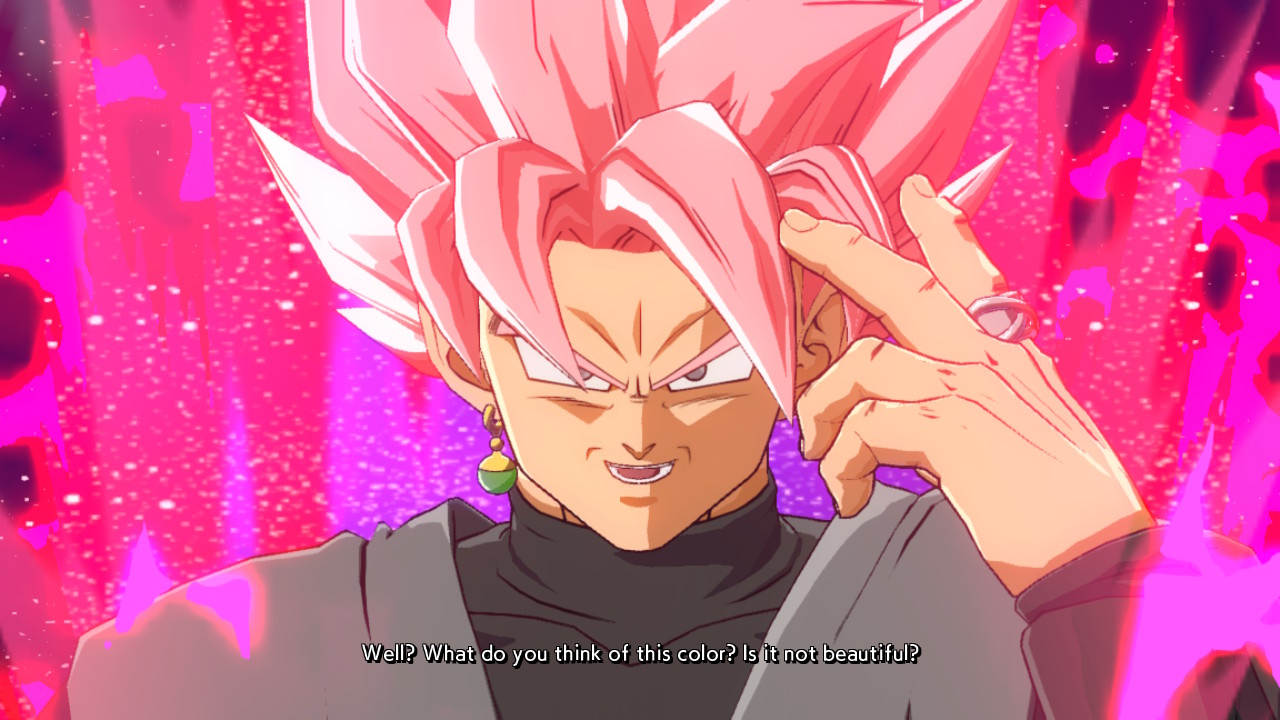 So it doesn't sound good for Dragon Ball FighterZ, does it? It's unequivocally one of the very best looking fighting games to be released - like, ever - and the anime art style fit the series and game perfectly. It's not something you want to sacrifice when moving onto the Nintendo Switch.

But Dragon Ball FighterZ on Nintendo Switch, unlike so many hamstrung Switch ports, just might be one of the very best ways to play the game - and in another unique turn for this port, for some players there's good reason to double dip and have this be a second, portable, version of the game.

But if you're not already familiar with Dragon Ball FighterZ, let's give you the snappy summary. It takes the characters from Akira Toriyama's world dominating manga and anime series, and places them into 3v3 battles for supremacy.

It has all of the classic Dragon Ball characters you'd expect of course, including Goku, Vegeta, Yamcha, Krillin and Tien, in addition to the villains, such as Freiza, Cell and Buu.

In order to facilitate this fighting frenzy, there's a story mode which has all of the fighters losing their overwhelming power, and forcing them into battles with cloned versions of themselves.

Of course the main question in a game like this is, of course, is the combat any good? And to that I answer: yes. 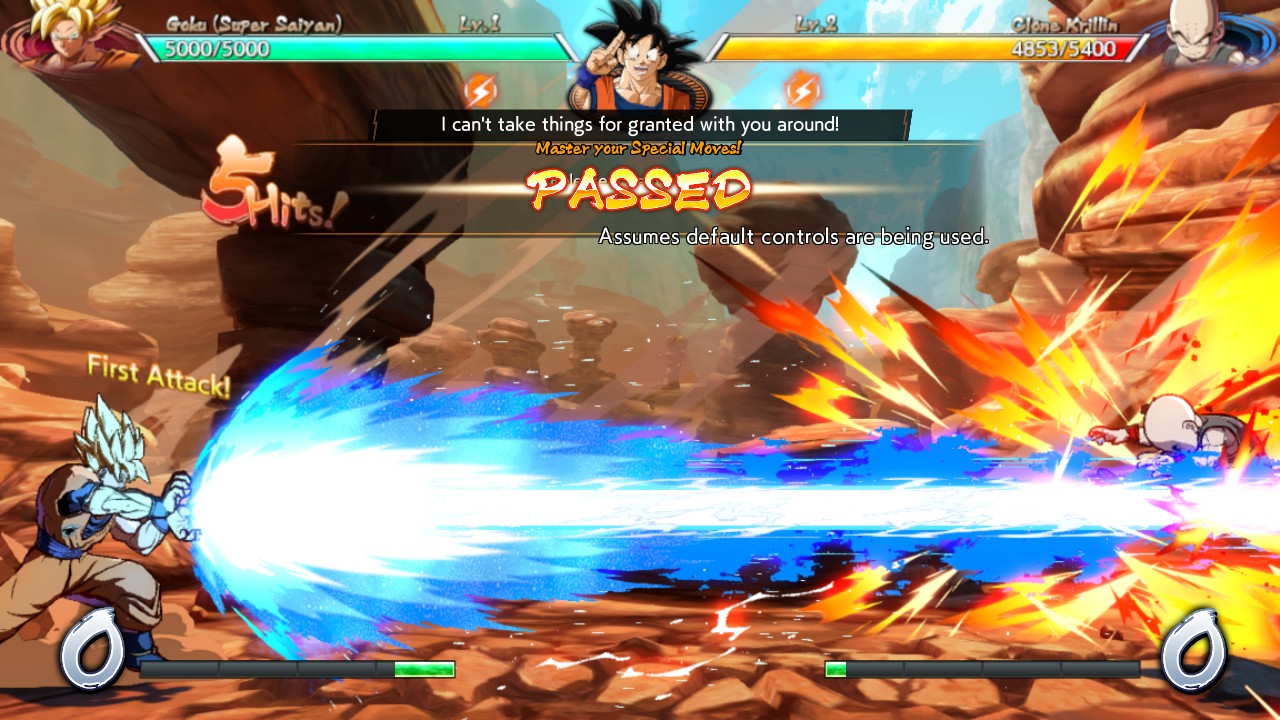 The game is made accessible to fighting game newbies thanks to auto-combos. You can make your own combos thanks to the simple Light, Medium, Heavy and Special four-button set up. But if it's still early days and you just want to deal damage, you can pick a single button and start mashing in order to pull out some impressive moves.

Couple that with a Super Dash which can help with spacing and footsies for players who are alien to those concepts, a classic Dragon Ball warp, and Super moves, and you've got yourself a very accessible, but challenging fighter.

All of those moves have a counter too, of course. Super Dash is always beaten by a crouching Heavy attack, while Warps and other sneaky tactics always have something they are beaten out by, and every member of the cast will have something they can do in all situations.

Even if you're getting bullied in the corner, a Reflect move will push back foes and attacks, giving you well-timed invulnerability. 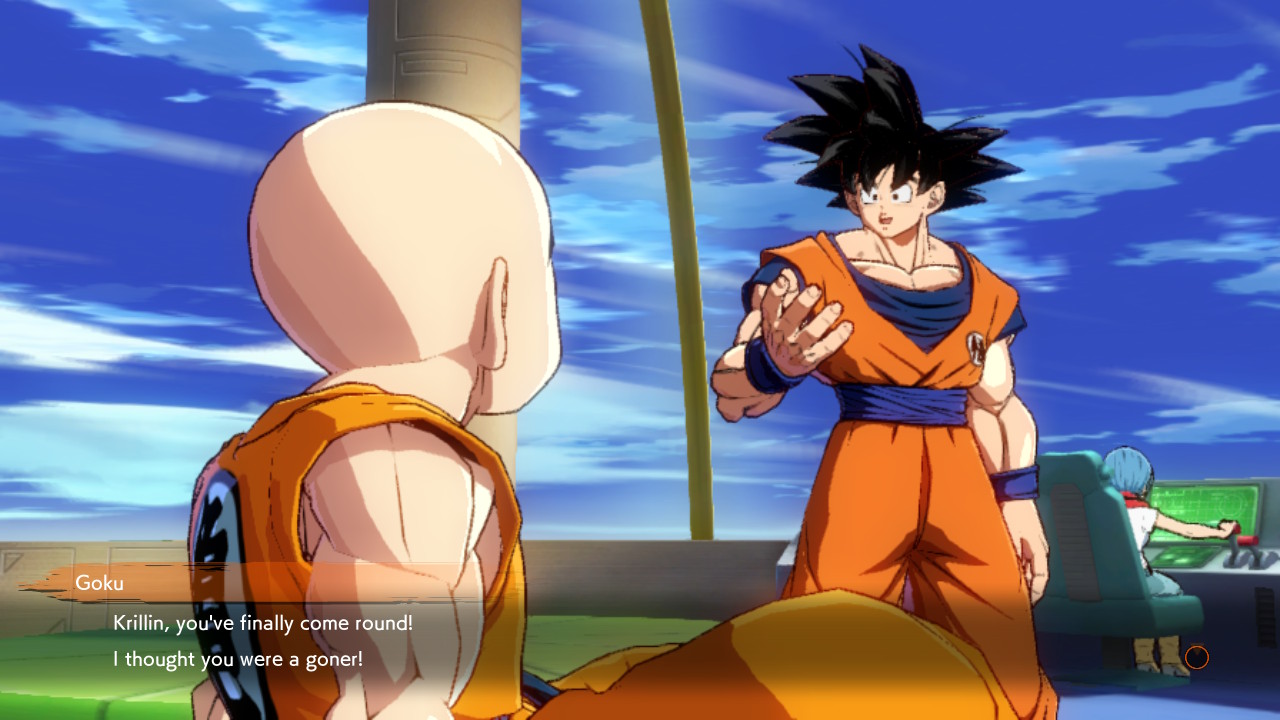 But why buy Dragon Ball FighterZ on Nintendo Switch if you already have it elsewhere? Why would it make a decent companion to a home console version? Simple: portability.

Yeah, it being portable is obvious, but what might not be obvious is how much this appeals to the core FGC audience. The Fighting Game Community is often travelling for tournaments, bringing extra consoles and equipment with them to facilitate those, and already DBFZ on Switch has allowed players to squeeze in extra practice time while travelling, in the hotel, or literally in the tournament venue.

Dragon Ball FighterZ isn't perfect on Nintendo Switch, though. The swift movements required to pull off some of the game's moves make the JoyCon pair when attached to the Switch feel sub-par, frankly, though this will be a matter of taste, and there are plenty of controller options available.

A more recent issue might be the fact that the Nintendo Switch Online Service just launched, and well, that has limited the number of players that you might find online, in addition to the fact that, unless you have a wired internet connection, you will likely feel the lag. 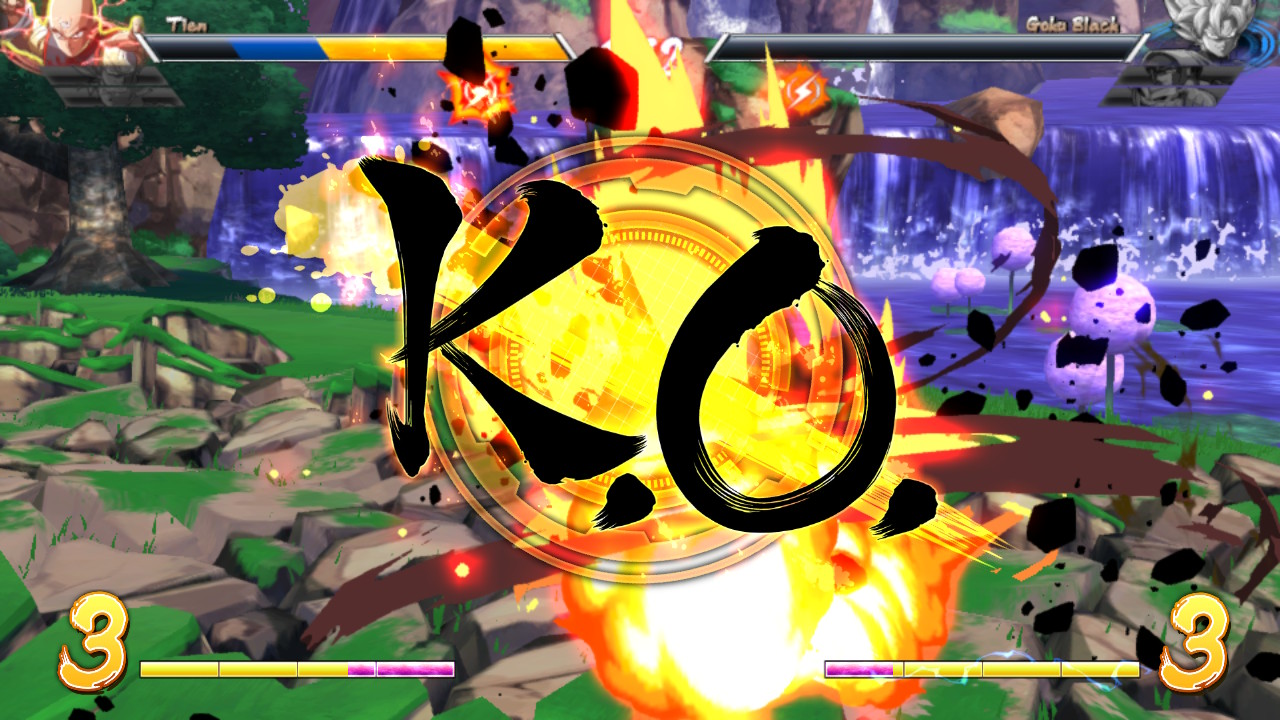 But when it comes to actually just playing the game, at home or on the go? It's wonderful. An incredibly smooth 60FPS in battle (as you would expect) with gorgeous animations that honestly never get old.

When in handheld mode, or when playing on a large TV, you will notice the resolution drop and the image quality become fuzzy, but it's a minor issue. What truly matters is that the framerate never falters, and it delivers that in spades.

While it might not be the meatiest Dragon Ball game in terms of content, or the longest, or even what many players were hoping for, Dragon Ball FighterZ remains one of the very strongest fighting games to be released in years.

Incredible, silky smooth fighting action paired with some incredible visuals makes this easily one of the best looking games on Switch, and quite possibly the best looking fighting game to ever grace a handheld.