Columnist Susan Arendt on the power of the player

Welcome to Susan Arendt's latest column on Pocket Gamer. In 2018 we've recruited the best writers and most experienced gamers in the industry and asked them to inspire us. Today Susan takes a look at The Company, and feels like a jerk for not enjoying it...

I wanted to love The Company, a vaguely creepy tale about a conspiracy that traveled through time to do... stuff. I haven't figured out quite what stuff yet, but it all seems highly shady.

The shtick of The Company is you're digging through "Lies" - the game's word for levels - to get at the truth. The puzzles take full advantage of the fact that you're playing on a phone by working things like your screen's brightness or your ability to change the time and date into their solutions.

Unfortunately, that's also why I stopped playing The Company, because while it took what my phone could do into account, it didn't really seem to consider me. 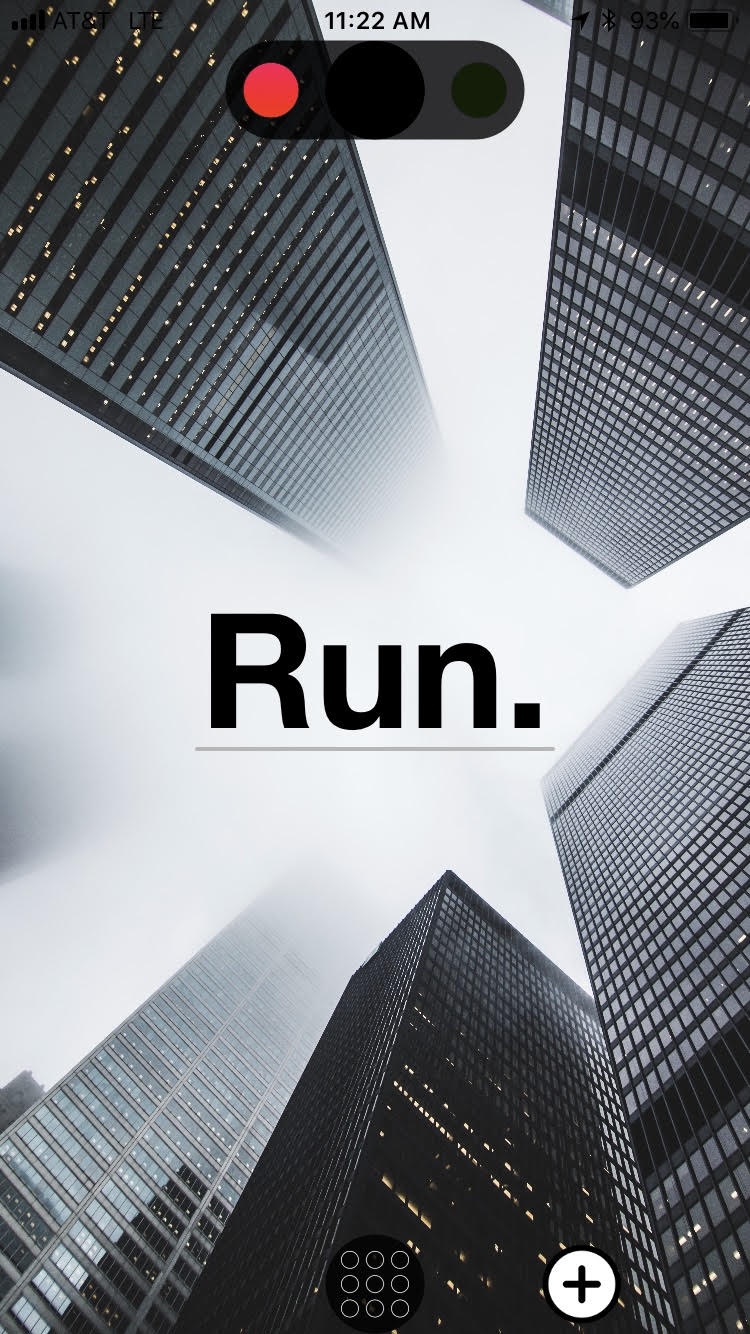 Part of the fun of The Company is figuring out what each new Lie wants you to do. No two are solved the exact same way, and most rely on a combination of creative thinking and common sense to parse.

The answer to conquering the Lie called "Run" is as obvious as it seems: take your phone and run. Easy. Except that's not suited to how and when I play mobile games.

I typically play before bed, or perhaps when I'm stuck waiting somewhere. For me to close that Lie, I need to think about playing The Company when I'm outside, or perhaps in the car if I don't mind cheating a wee bit. (You just have to go far enough fast enough for it to count.)

But the game isn't compelling enough for it to be top of mind when I'm trekking to the store or to work, and while I suppose I could run through the office on my lunch break, I'd rather not. The times I use my phone for gaming are not times when I have an appropriate opportunity to run.

And so while I may eventually get tired of looking at The Company's inactive logo on my phone and make the effort to fire it up, run, and continue, it's far more likely that I'll just delete it at some point.

I'm not criticizing The Company for that particular level; plenty of players will, I'm sure, easily find themselves in a situation where they can run a bit and move through the Lie.

I don't for a moment think my gaming habits are the gold standard. I bring this up only because unlike other platforms, the mobile developer has to really think about the play environment their game is likely to inhabit. 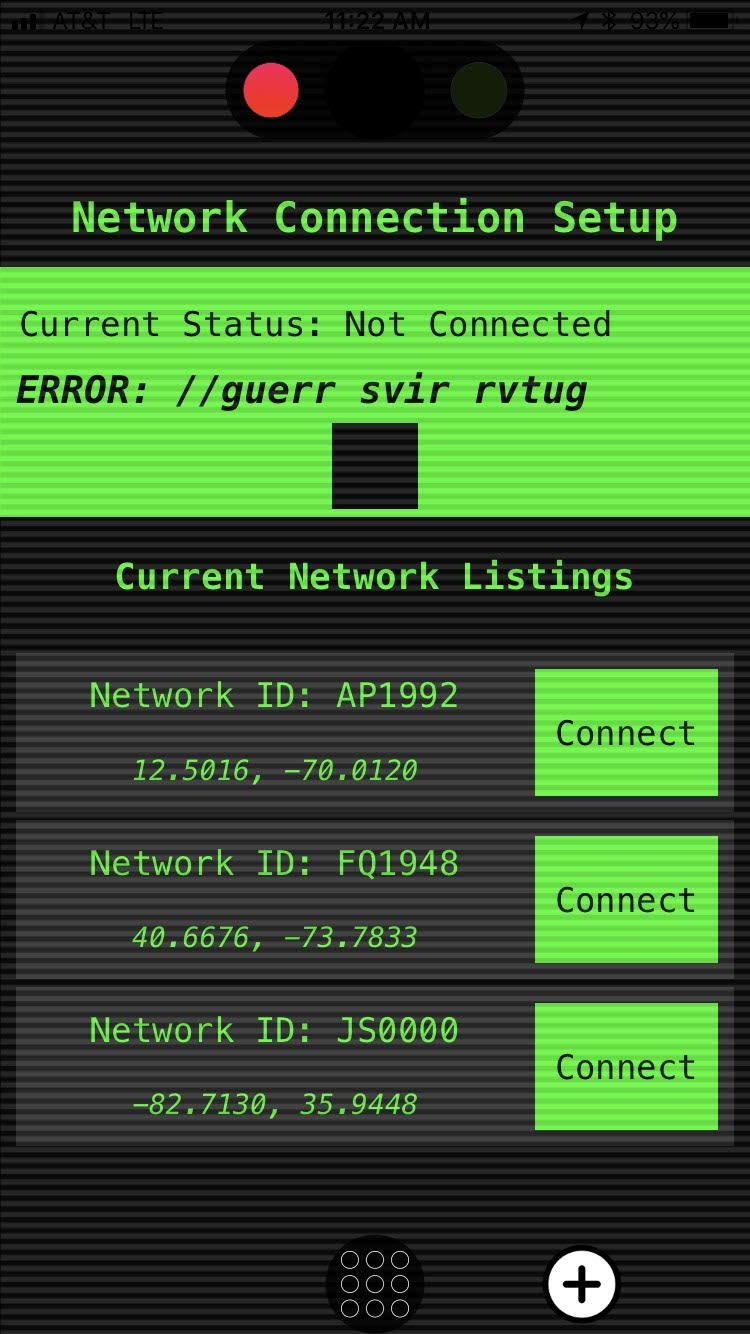 Is it a game that people bust out for a few minutes at a time, or one they'll want to engage with for an hour? Does it require pen and paper? What about sound? How much battery does it chew through?

The answer to any one of those questions can mean the difference between a player becoming an evangelist for a mobile title (hey, have I told you about Device 6 lately? Let me tell you about Device 6) or simply shrugging it off.

Because the reality is, I'm not being fair to The Company. It's not asking me all that much for me to complete that Lie, just mildly inconvenience myself for a minute or two.

But that's the power I have as a player. I don't have to be fair. This is my free time we're talking about here, and I get to pick and choose how I want to spend it.

There's an overwhelming number of mobile experiences out there waiting to be enjoyed, and if The Company - or indeed any other game - doesn't suit my needs, I can simply move onto something that better fits the way I like to play.

Which is great for me and lousy for mobile devs who are constantly fighting an uphill battle for our attention. I feel like a jerk. Maybe I am a jerk. Just not a jerk who thinks about The Company while she’s running.

Read more of Susan Arendt's columns on Pocket Gamer, and find out more about The Company on the game's App Store page. If you're looking for more columns, then check out Harry Slater and Jon Jordan, who are always on-hand with sharp, tasty opinions too.
SEE COMMENTS