Kickstarting the end of days

Doomsday and base management are concepts that go hand in hand. In any post-apocalyptic scenario, what’s left of mankind needs somewhere to hole up from the horrors that have emerged from the ashes, and in Alpha Bunker, it’s your job to help them out.

Black Void Studios, the studio behind the iOS and Android game, has taken to Kickstarter to raise crowd funding to boost its development and build a relationship its fans. 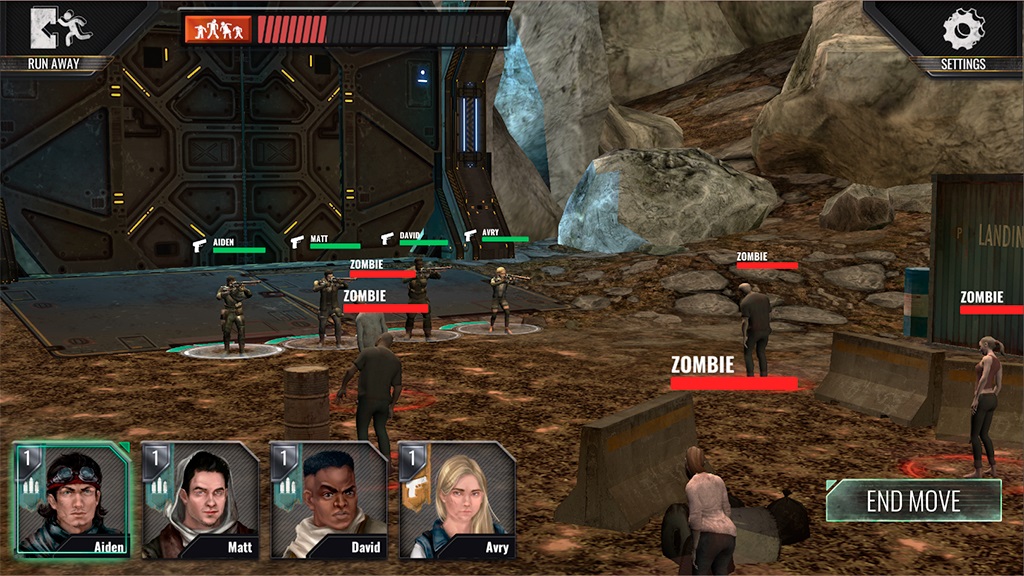 Alpha Bunker is a turn-based mobile strategy which takes place in a futuristic world that has been ravaged by nuclear war. The remnants of humanity have sought sanctuary in underground strongholds, and it’s up to you to protect them from the new threats that have arrived in the wake of Armageddon, such as zombies and raiders.

The game puts players in control of a party of survivors as well as a bunker, and tasks them with drawing up survivalist strategies. That will include upgrading their base, salvaging weapons and vehicles, and forging alliances with other bands of survivors. 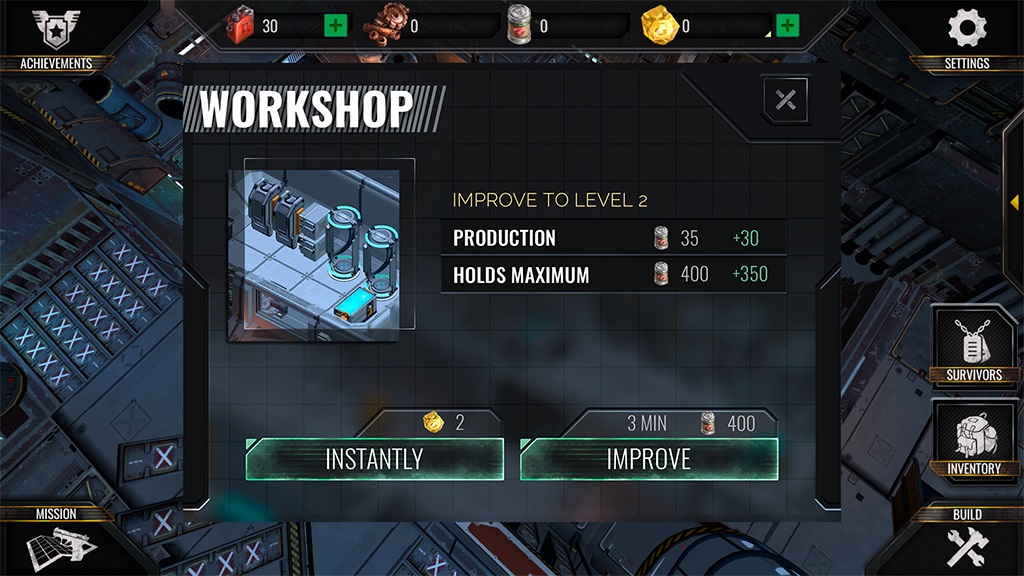 Players will have complete control of their group, overseeing missions, fighting off zombie hordes during turn-based encounters and customising each character with upgrades.

Alpha Bunker is heading for Google Play and the App Store, but you can get involved now by heading over to its Kickstarter page. Fans who back the game will have the chance to take part in early trials and have a “personal involvement” in the storyline.

Black Void Studios told us why you should fund Alpha Bunker, now live on Kickstarter