A whole board game cafe on your mobile

Tabletopia is an open-ended board game engine. You download a module, learn the rules, open it up and get playing with anyone else online and up for a game.

At least, that's the theory. In practice its lobby rooms are often empty, especially around the exact time you want to play.

Game over, you might think. But the folk behind it have made a point of ensuring that a lot of their games work really well both solo and pass and play.

You'll still need to learn the rules, but it's a great way to try out a bunch of modern board games on your mobile.

To celebrate the fact it's now out on Android as well as iOS, here are our top picks to help you achieve Tabletopia. 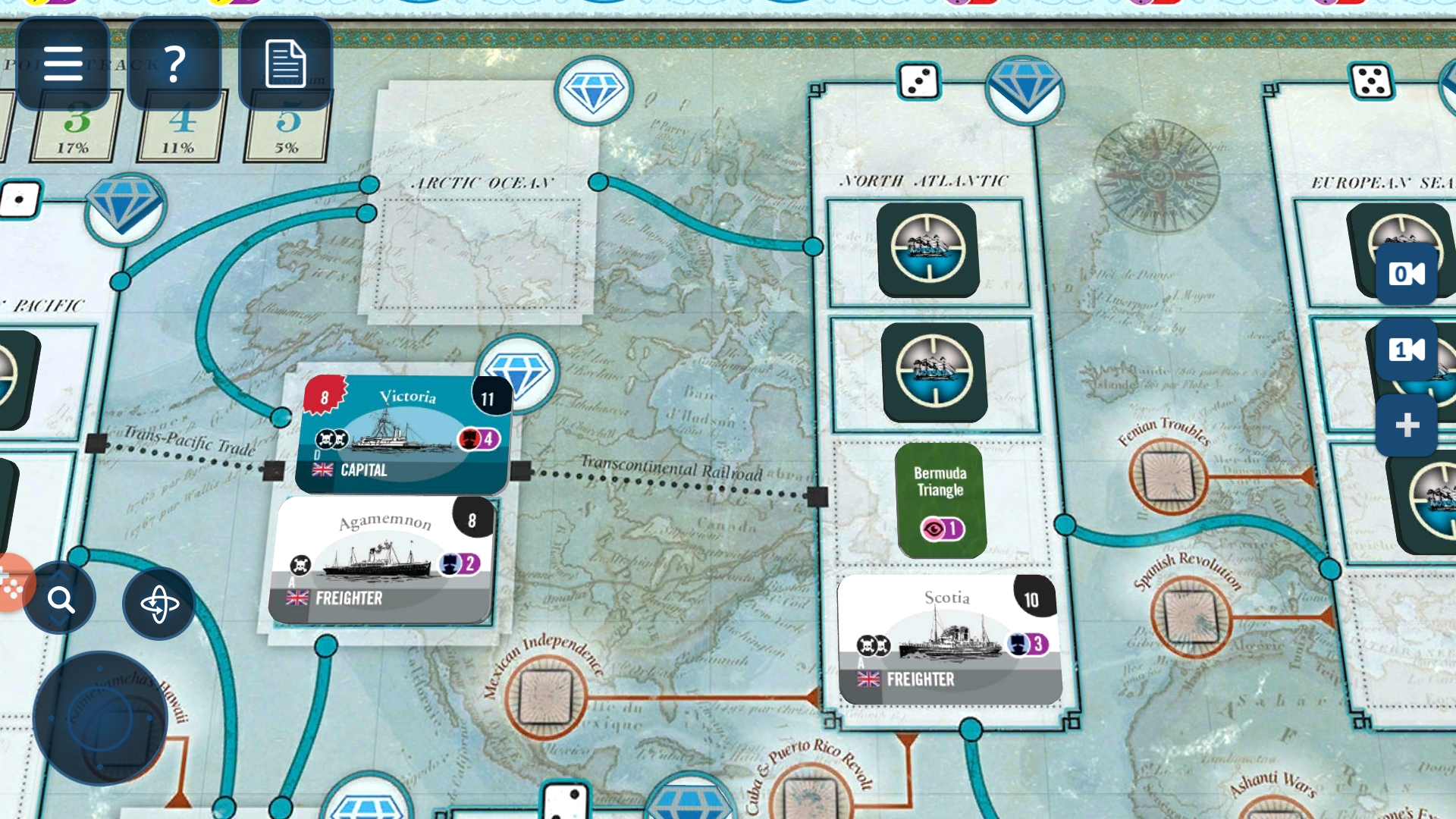 As you might guess from the iconic character of the game's title, Nemo's War lets you voyage aboard the Nautilus as the famous captain. Designed for solo play, it's not constrained by the plot of the book. Instead you choose what kind of mission you want to sail, from exploration to science to various kinds of good old-fashioned violence. Then you build an encounter deck to navigate the Nautilus through. Featuring a fun balance of strategy, dice-rolling and narrative, it's a great game to dive into. 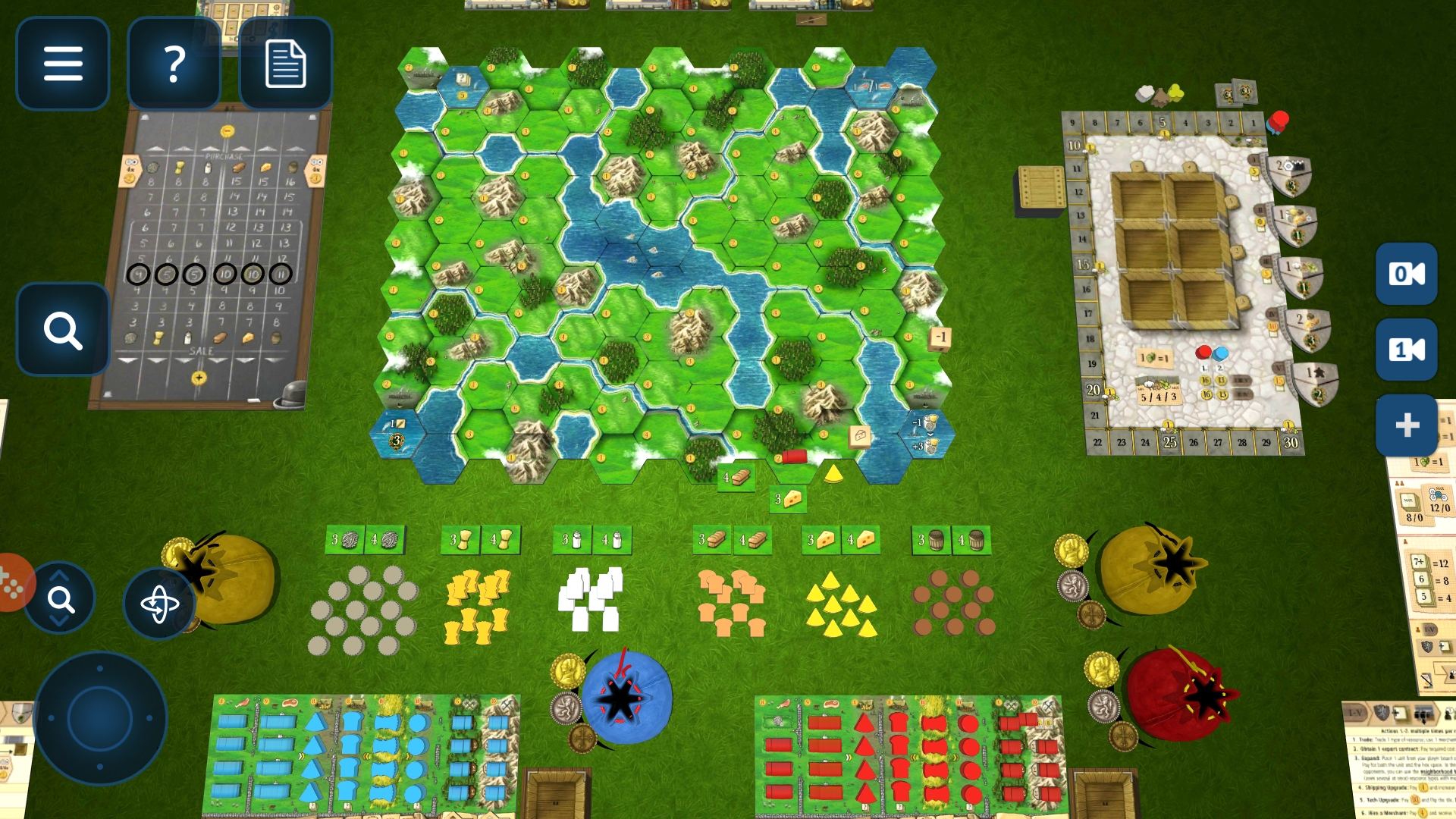 The economics of Victorian Scotland seems an unlikely theme for a popular boardgame. But it's as good a place as any to build an engine-builder like this. Building on a modular map you need to trade and upgrade your way to victory, producing and selling goods like cheese and whisky. And who isn't going to love producing cheese and whisky? Complex chains of related structures and decisions ensure a varied challenge over repeat plays. And solo, it's all about aiming for a high score. 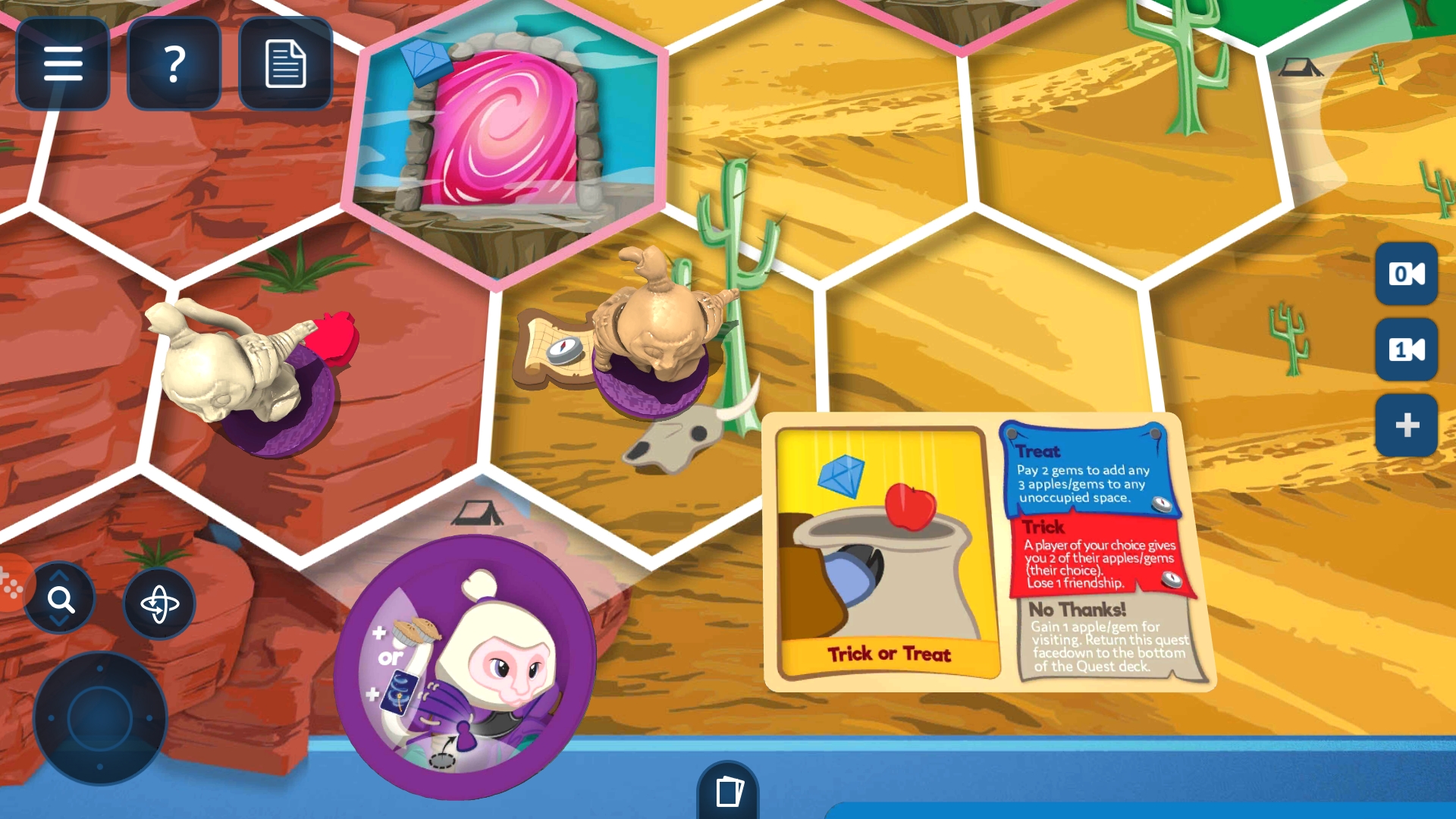 This has nothing to do with horses but is, in fact, a stripped down, family friendly version of heavyweight strategy hit Scythe. Players explore the map with two units, gathering resources and having apple pie fights with other players. The pleasure in the game comes from the eight different ways you can score points, allowing you to tweak your strategy as conditions change. It also happens to come with a rather excellent solo mode, playing against a card-driven opponent called "Automountie." 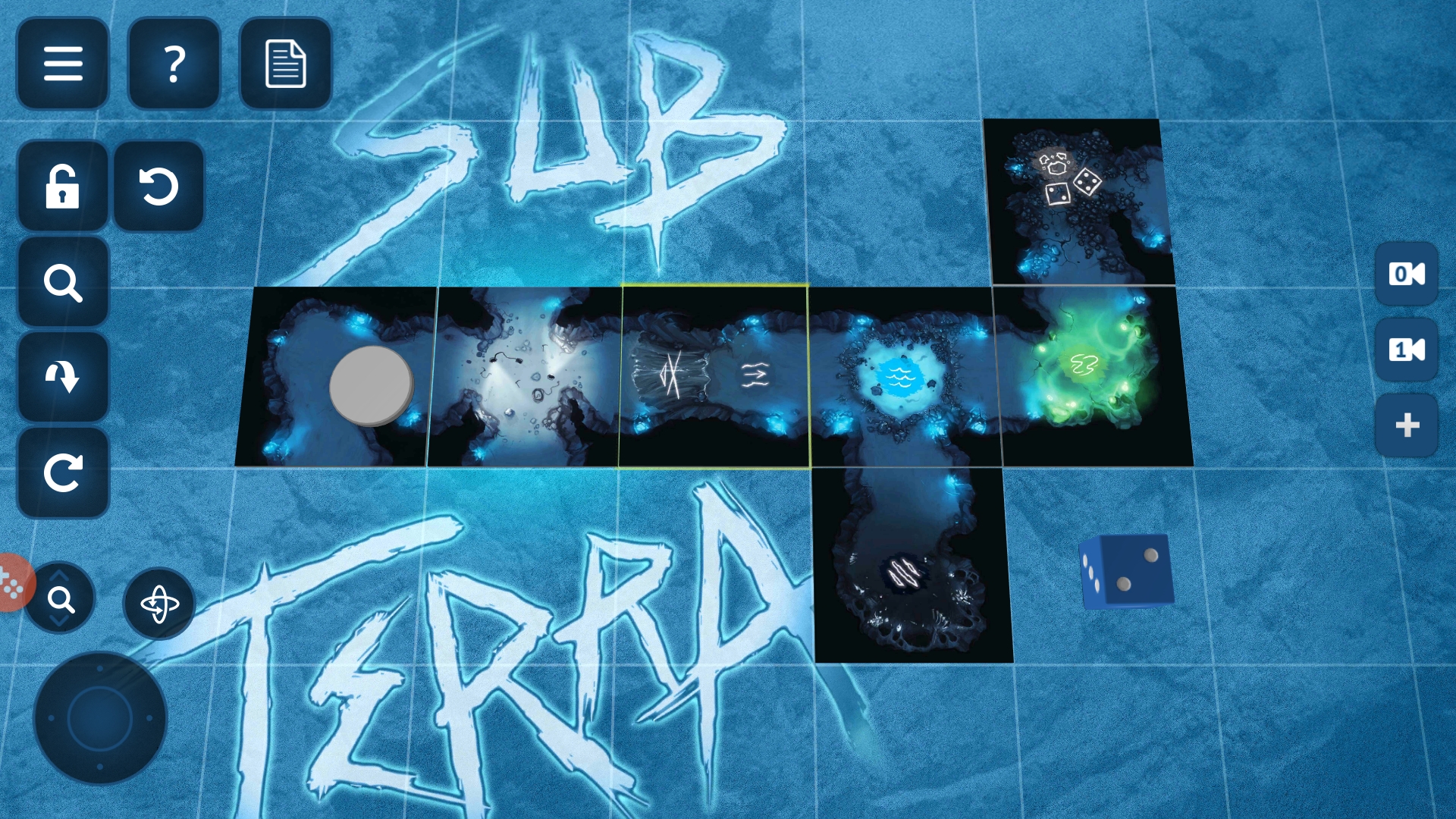 If you've ever seen a film about people trapped underground, you'll get the premise of Sub Terra. Working co-operatively, the players have to explore a labyrinth of caves and tunnels to find an exit. Oh, and there are floods and cave-ins and natural gas to contend with as you race for the exit. Before your food or torches run out. Or you're caught by some horrible monster lurking in the darkness. Obviously. It's a wonder anyone goes below ground at all. Like most co-op games, it works well solo too. 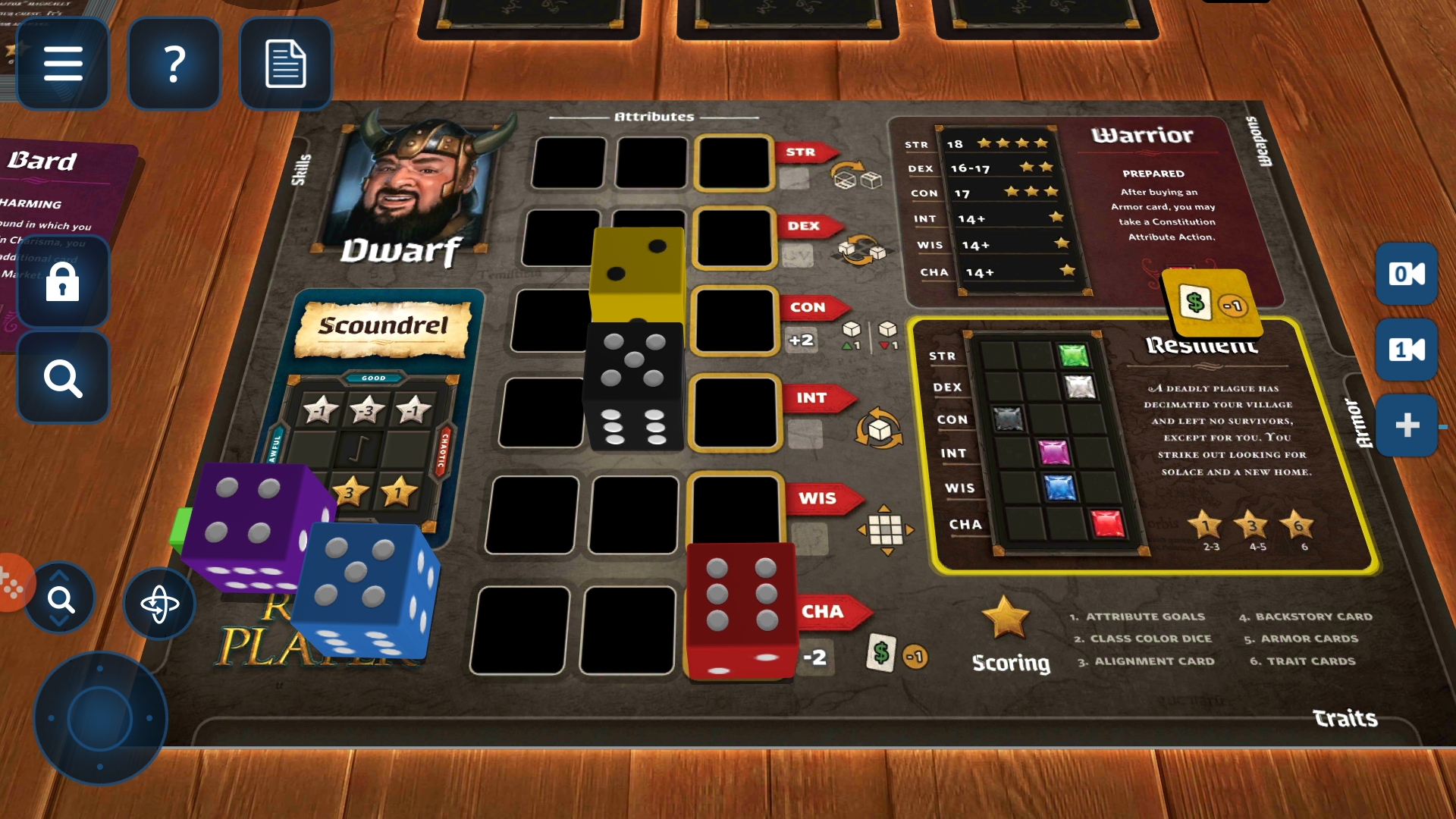 Games in which you roll up a character to play are ten a penny. Roll Player takes a different tack by making a game out of the creation process itself. During the game you'll draw a character up in detail from their stats to their background story. The tricky bit is that scoring points depends on achieving certain goals. Yet most dice and cards in game affects multiple aspects of your character, making achieving those goals a careful balancing act. When you're done, masochists can even use the result as the basis for a real D&D character. 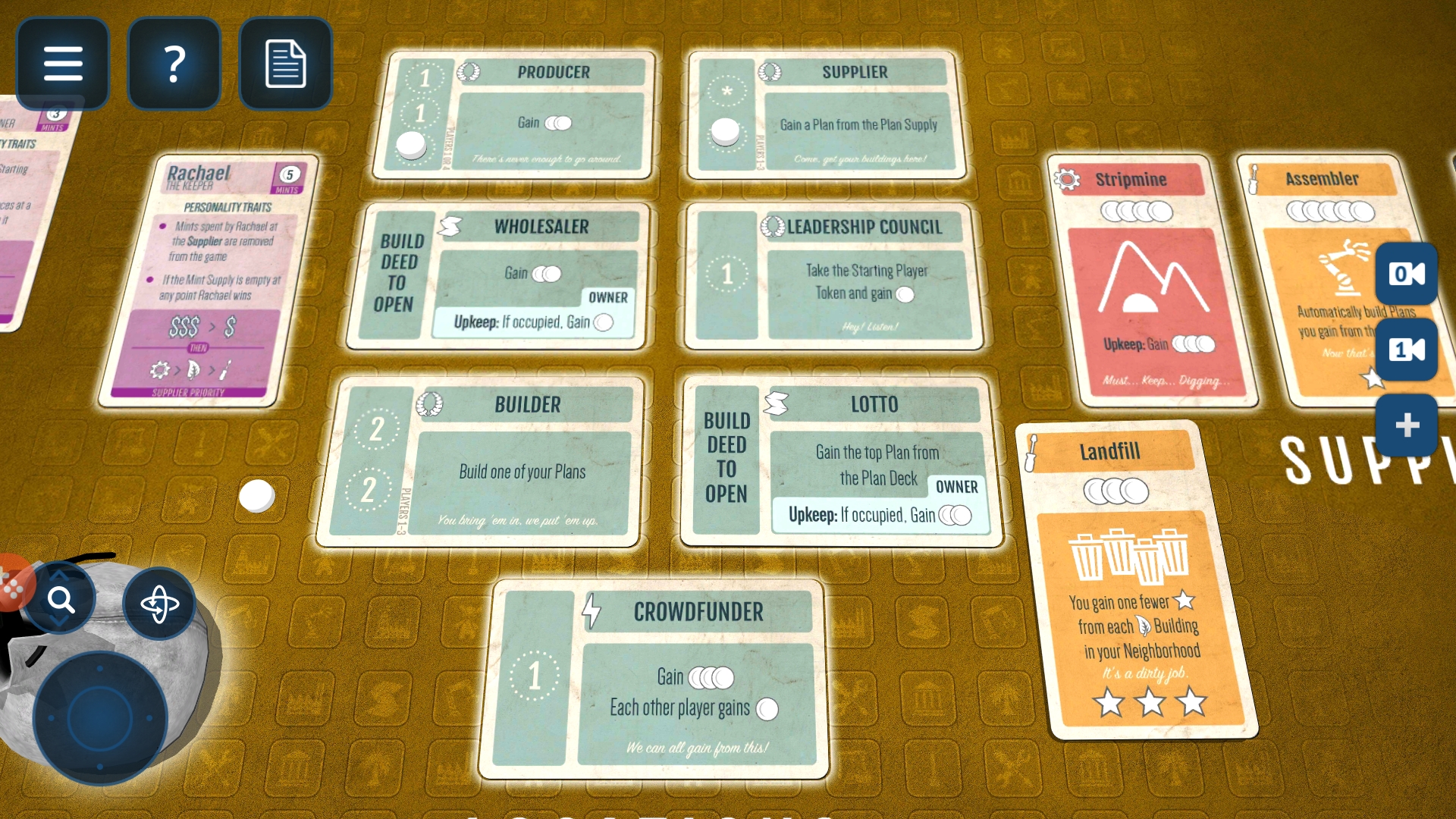 This game found fame as an engaging worker placement exercise that fit inside a pocket-sized mint tin. But if that's not small enough for you, you can now fit the whole thing into your mobile phone. It's a simple but challenging game where you're fine-tuning an engine using your mint-like workers to produce high value buildings as fast as possible. Nothing to do with mints, but you could chew some while trying to outwit the super-powered AI routines in solo play.

Hovercraft: Battle Arena review - "A multiplayer shooter you'll hover around for a while"