The Monster Hunter franchise has never tried to hold your hand. It's always been a multilayered mesh of depth levels, allowing a few hours of play for those who want to dip in, but weeks and months of entertainment for anyone who takes the big plunge.

Monster Hunter Stories came out for the 3DS towards the end of last year, and now it's made the leap to mobile. In one way, it's the perfect MonHun for mobile play, but there are some problems inherent in the simplified DNA of the experience that still stick out.

If you've played the 3DS version, then what you're getting here is pretty much exactly the same, albeit without the extra screen or the clever sticky-out graphics. If not, well you're basically getting a standard JRPG.

You play a plucky adventurer who becomes a monster rider. That means you can tame monsters, ride them around, and use them in battles. There's a story bubbling on as well, and it'll push you from A to B, but with about as much authority as your average Monster Hunter story - which is to say not much. 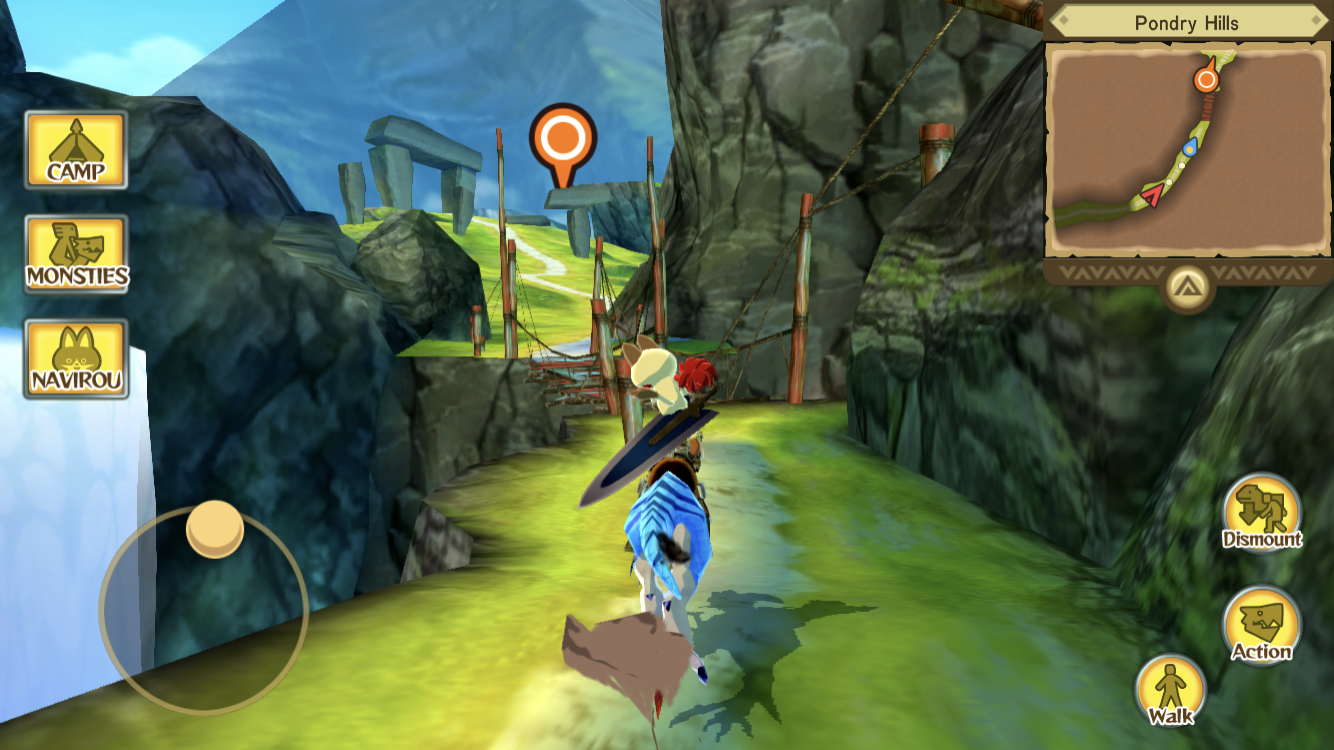 Where the main games in the series are in-depth action RPGs that are all about timing and having the right gear, things are much more subdued here. Battles take place in turn-based arenas, much like the Final Fantasy games.

There's three different attack types to choose from, and they have strengths and weaknesses against each other. Go in a head-to-head with a monster and if you choose the wrong move you'll take a beating. Choose the right one though, and they'll take a whole heap of damage. 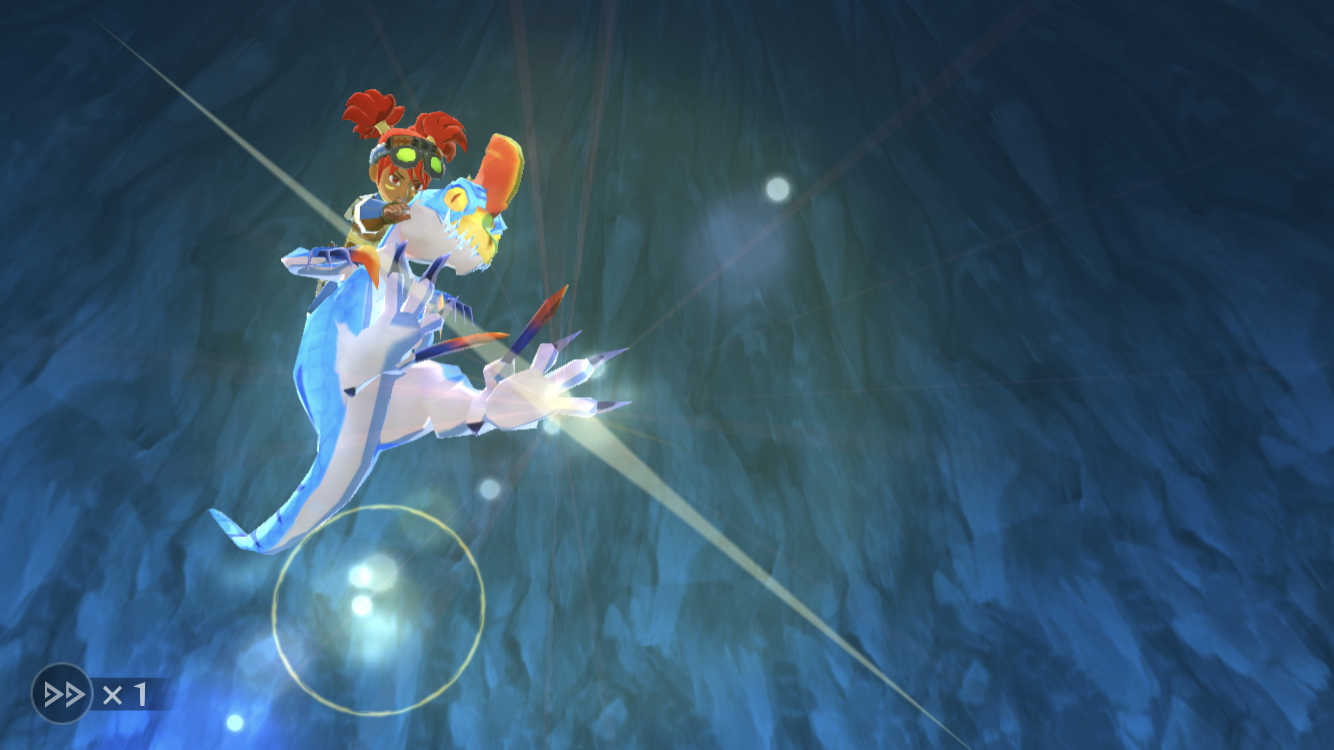 You'll collect more monsters as you play, and you can pick which one you ride around. That's where the Pokemon part of the game comes in. You're grabbing super-cute versions of creatures that are usually enormous and awe-inspiring. Now they're more aww-inspiring.

The graphics definitely take a lot from the Zelda games as well. There's a big, green, reasonably open world for you to explore. That said the linearity of the experience is still going to annoy some MonHun vets.

Who's the real monster?

There's a lot to like here, but this mobile version doesn't erase the problems of the original. In fact, if anything, it exacerbates them. Monster Hunter Stories still has something of an identity crisis.

It's monster hunting lite, but there's still a good deal of esoteric rules and ideas here that you need to get to grips with. If you're already a fan, then you'll understand them from the get-go. Which exposes the game's simplicity a little too keenly. And if you're not, they're just going to be confusing.

Monster Hunter Stories is going to appeal very strongly to a very narrow section of the populace. Everyone else would be better served getting their fix somewhere else. Especially at its current price point.

Respawnables cheats and tips - How to get cash FAST