AR games are still putting up a fight

Cast your mind back to late July and you might remember a certain AR game hitting out on mobile. The Walking Dead: Our World may have you shooting zombies in real life, but it's also achieved some decent figures so far. 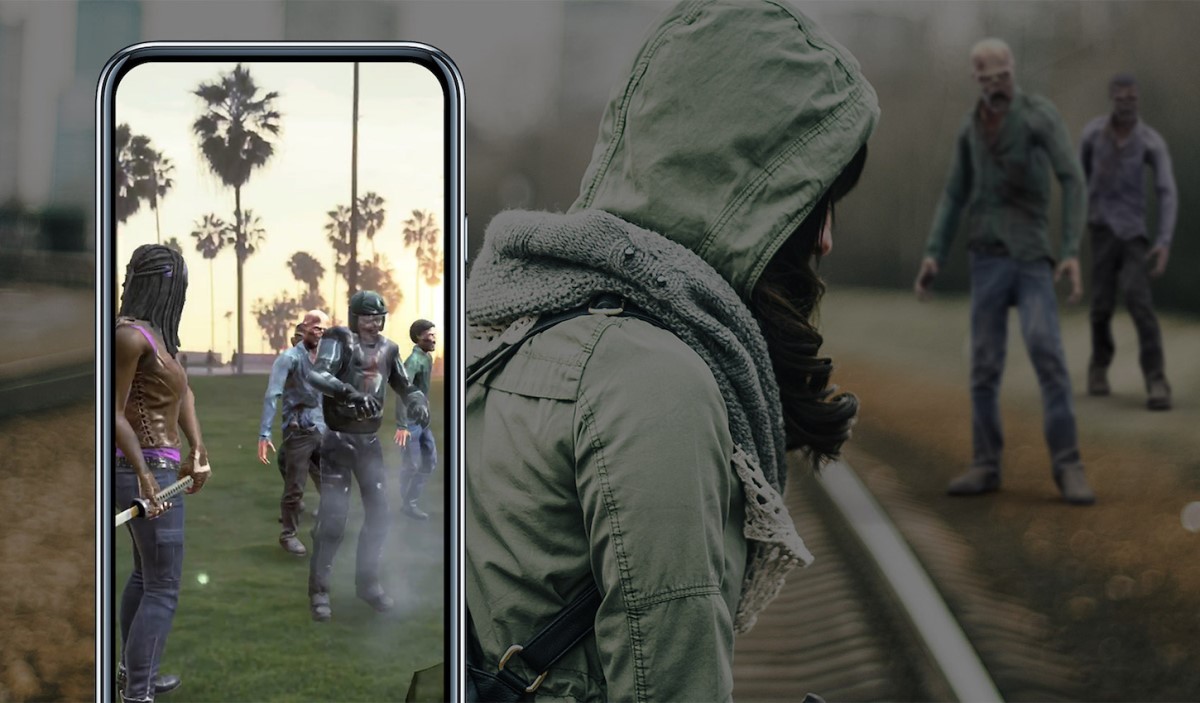 Aside from just slaying zombies, you need to explore the world around you, pick up some familiar faces, save survivors, build up shelters, and compete in weekly events if it pleases you.

According to Sensor Tower's report, TWD: Our World pulled in $8 million in 55 days, and 1.7 million downloads. Of course, it's easy (and rather unfair) to compare it to the smash hit title, Pokemon GO, which pulled in over $160 million in less than 30 days.

Interestingly it looks like it's taking in roughly the same as Ludia's Jurassic World Alive per week despite it having fewer downloads. It's estimated that JWA hit about 7.6 million downloads around the same time, but it did release alongside the blockbuster film.

With more AR games incoming, including Ghostbusters World and Harry Potter: Wizards Unite, it'll be interesting to see if interest keeps growing, or if gamers will grow tired of those that stick a bit too close to Pokemon GO's format for comfort.

Get ready to take out Walkers in real life when The Walking Dead: Our World launches in July

What's the future for mobile AR?

The Walking Dead: Our World is getting TV show tie-in missions