With this one, we can expect a range of quality of life improvements, from a new Avatar Change System to a scary-sounding 'Nightmare' difficulty mode. 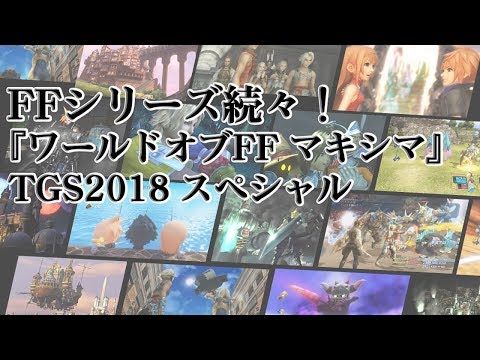 However, perhaps the most exciting new addition here is the inclusion of multiple playable Final Fantasy XV characters (check out our review of the Pocket Edition here).

For those not in the know, World of Final Fantasy is best described as a lighter take on the classic JRPG series, with Chibi-style characters and an addictive Pokémon-like creature system.
Lucky for you, we reviewed the original game back in 2016,
praising it at the time for delivering a magical journey that can be enjoyed by anyone.

So, do all these new additions make you think that Maxima will be worth it for returning fans? Or is this one only going to be for those who missed out on World of Final Fantasy the first time around?

We won't have to wait too long to find out as World of Final Fantasy Maxima will be releasing on November 6th for Nintendo Switch.