Another week creeps past and we're almost at the end of it yet again. Before we get to put our feet up and play Spider-Man for 48 hours (don't judge me), let's have a look what new games we've got to enjoy this week.

Whether you're in the mood for a tricky puzzler, a pig-licious platformer, a curious card battler, or something different entirely, have a look through this list and see if something takes your fancy.

In the year 2049, Slaughterhouse A.I. is turning everything on Earth into sausages. The only things that can stand up to it now are the pigs.

Rescue innocent pigs as you carefully make your way through a labyrinth of deadly corridors. This 2D platformer may have a classic feel to it, but it won't feel old.

Playing as the infamous detective, Dale Vandermeer, you wake in a strange room with no idea how you got there and very little past to go on. The more you dive into your bizarre surroundings, the faster you realise an old foe has come back to play.

You might have seen us cover this one in the past as Paradox features an impressive game/film crossover. Tons of clues and connections lie within the Rusty Lake short film and there are two experiences to be had with multiple endings for each. You definitely don't want to pass on this puzzler.

3
Life is Strange: Before the Storm

As we wrote earlier today, Before the Storm is finally out on iOS. Get ready to jump into the past and discover Chloe's story before Max came back into the picture.

Experience the blossoming friendship between Chloe and Rachel Amber, and all of the laughter, love, and heartbreak that goes with it.

This is a traditional 2D point-and-click game with multiple parts. In episode two of Odysseus Kosmos, you need to continue delving into the spaceship, San Francisco, and unlock its secrets.

Featuring new locations and mini-games, you'll probably want to play through the first episode before cracking on with this next one. For those who've already completed it, however, you'll discover more about San Francisco's mission and Odysseus' past. 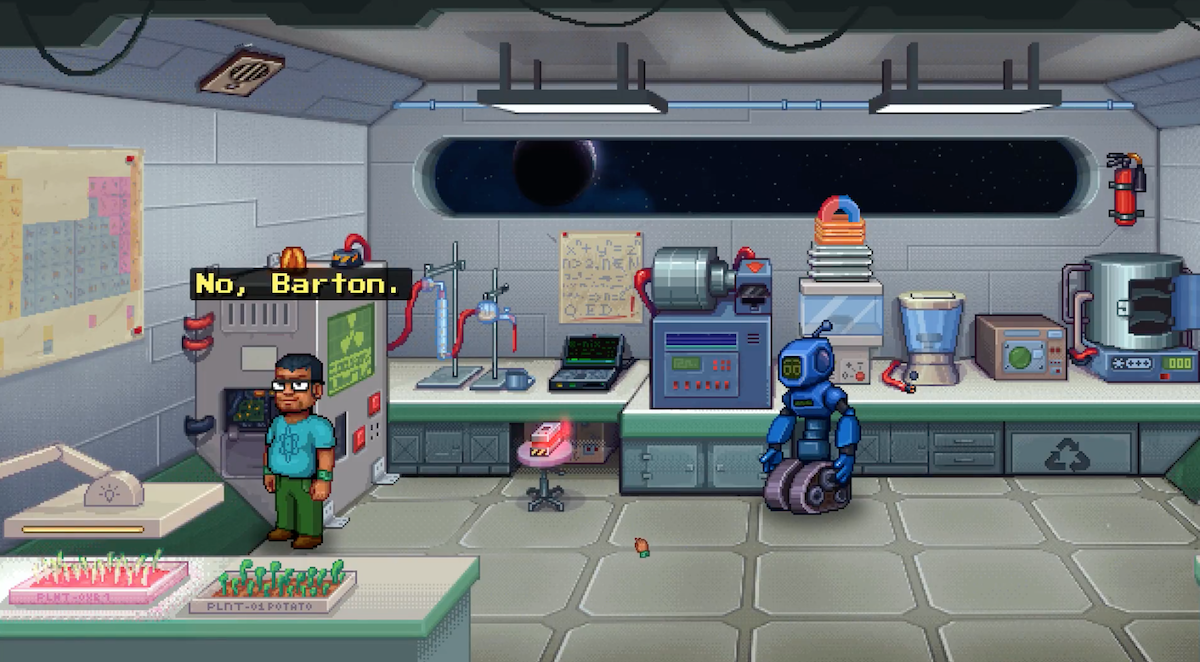 Explore a wide universe in this avoidance adventure game. Work through a variety of ships, put your reactions to the test, and enjoy a rather different experience with each playthrough.

With over 30 randomised levels and ultra-fast gameplay, there's no way you'll be getting bored of this one quickly. Unless you don't like space, spaceships, the trixel art style, or reaction-based gameplay, of course.

If you've any idea of Domino or Chromino board games, you'll probably get where Troisix is going in its concept.

After the Hungry Ogre arrives to disrupt the Colors' peace, it's up to you to help them defeat the evil now plaguing their boards. You've got 44 levels to get through and will only be successful by placing colours strategically and avoiding the Ogre's many traps.

Realm War is a real-time PvP battler in which you'll collect, level up, and unleash your own warband decks in an attempt to defeat your opponent. There are plenty of cards to choose from and tons of deck strategies to implement.

Build your decks around three unit types - Generals, Heroes, and Summons - and meet each challenge with a different tactical response. But remember, though legendary cards may not have a cost you can't just throw them out willy-nilly.

We've been waiting a good, long while and Where Shadows Slumber is finally available. Guide Obe on his final journey through a land of light and shadow.

Use his mysterious lantern to manipulate the environment around you and solve the many challenges in your way. Shadows have the tendency to change the landscape, after all, so use them wisely.

Sequel to 2017's YuME: Alice's Dream, Alice's Adventures takes you on another exciting AR puzzle adventure to the land of Yggdrasil. This time around there's a brand new Magical system which lets you move freely to explore the scenes.

If you love tagging in a friend, you'll be happy to know you can also have fun in AR cooperative play for two players. 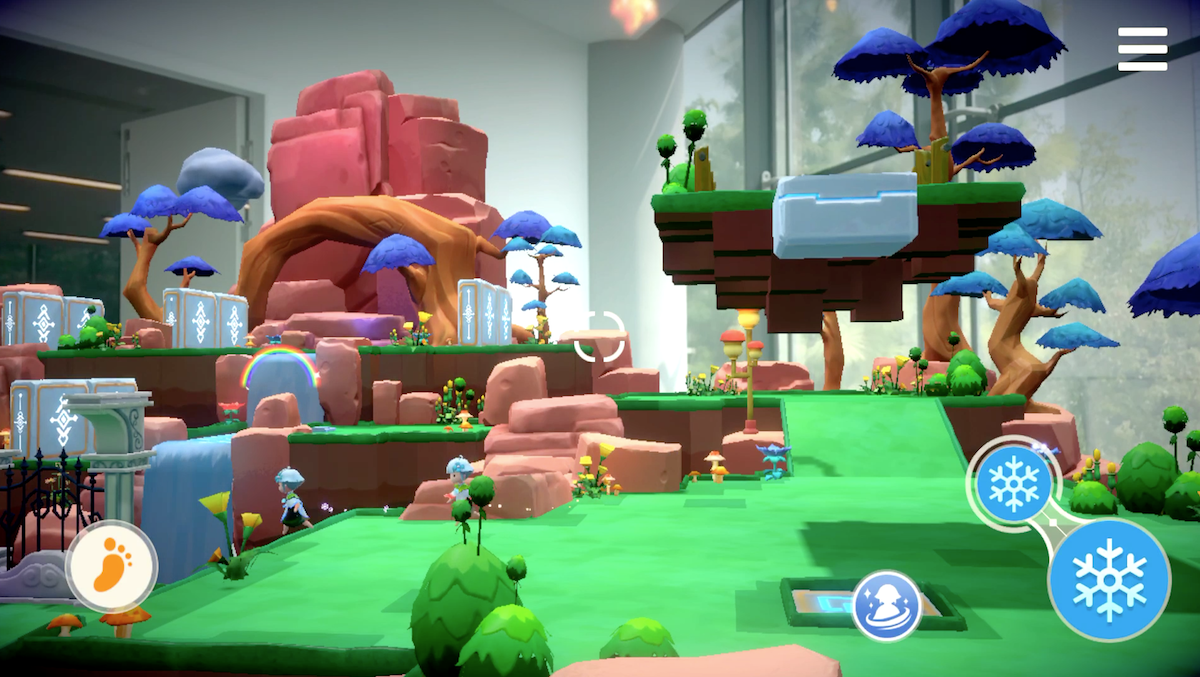