Black Void Studios told us why you should fund Alpha Bunker, now live on Kickstarter

Apocalyptic nightmare-scapes have always had a grip on our imaginations. It’s hard to resist the grim fascination we all have with the end of the world, and now Black Void Studios promises to let you play out all of your post-apocalyptic adventures in Alpha Bunker, a new mobile game that’s just landed on Kickstarter. 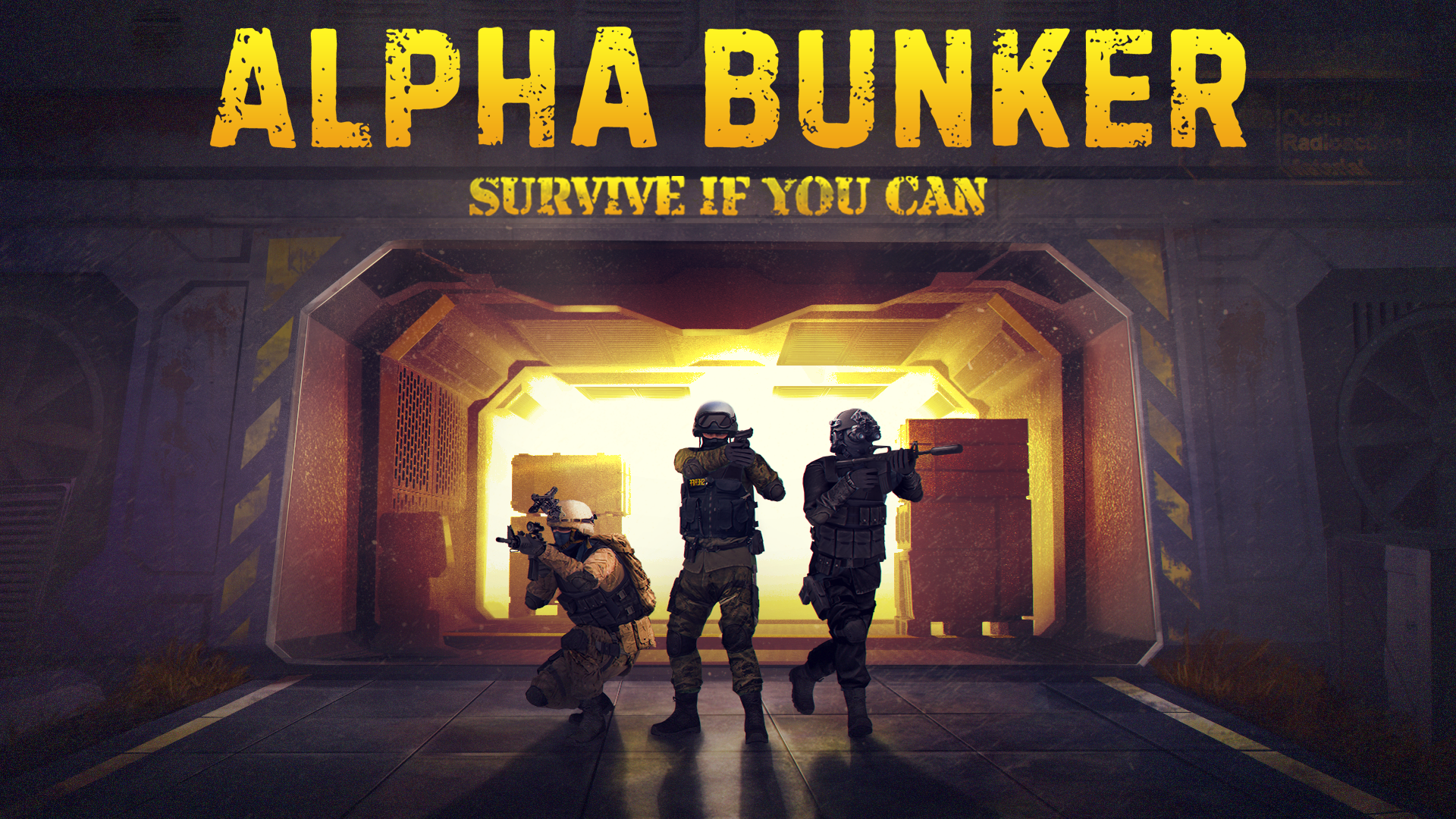 Alpha Bunker is set in the aftermath of the nuclear apocalypse. Huddled up in your bunker, you’ll be forced to defend your new home from the dangers of the desiccated outside world, including fellow desperate survivors and zombies.

Upgrade your base to build an impregnable stronghold, join up with other survivors, and build weapons to carve out a new life in the wake of disaster. Players can choose where they want to build their bunker—in the ruins of an urban sprawl, a rural countryside, or the rugged mountains. Scout for fuel, metal scraps, and other supplies, immerse yourself in the game’s crafting system, and engage in fast-paced turn-based combat to ensure you and your growing community of survivors live to see another day. 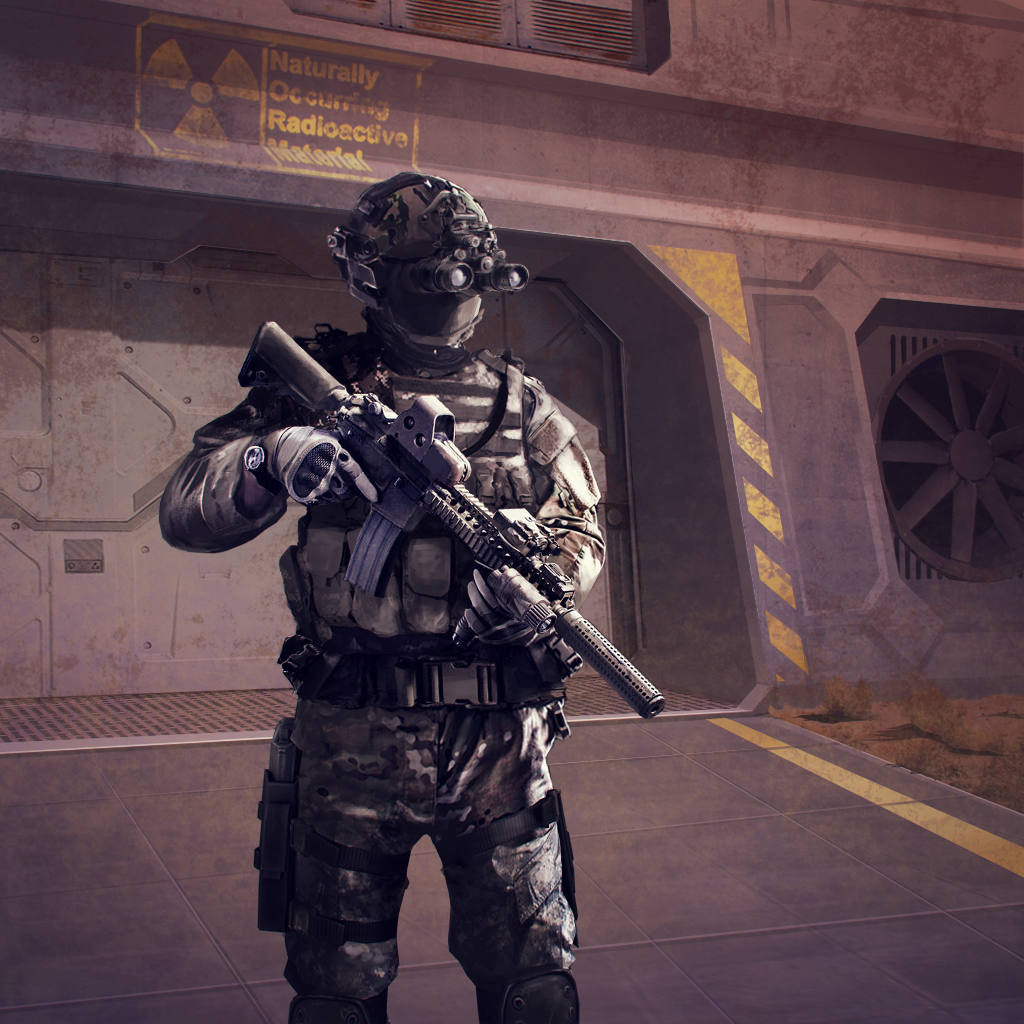 Black Void Studios just launched a Kickstarter campaign to fund this promising title and we chatted with the developers of Alpha Bunker to find out more details.

What are the benefits of using Kickstarter to seek funding rather than going down more traditional routes?

The benefits of using Kickstarter to seek funding are that we can directly involve fans of all gaming platforms in the creative process. Through Kickstarter we can bring awareness to the game while creating a strong fan base. Most big game titles have a lot of financial backing and are primarily focused on doing things their way and being in control of the creative process. We at Black Void Studios want to be independently backed in order to ensure that we make Alpha Bunker the best game possible for our fans, by allowing fans to become part of the creative process. If you have always dreamed of being involved in the creation of a game, now is your chance. What were your influences when you first started designing the game?

The primary influence in wanting to design a game goes back to my childhood, my love and interest in video games has never changed even in to adulthood. The Idea of creating a game like Alpha Bunker has been a dream that I have been thinking of for years. I have thought of many concepts and what I could do to make my dream a reality. Every game is created uniquely and has different aspects which have influenced me in some form, from Super Mario to Final Fantasy to Call of Duty, every video game I have ever played has contributed and influenced bringing Alpha Bunker to Life. 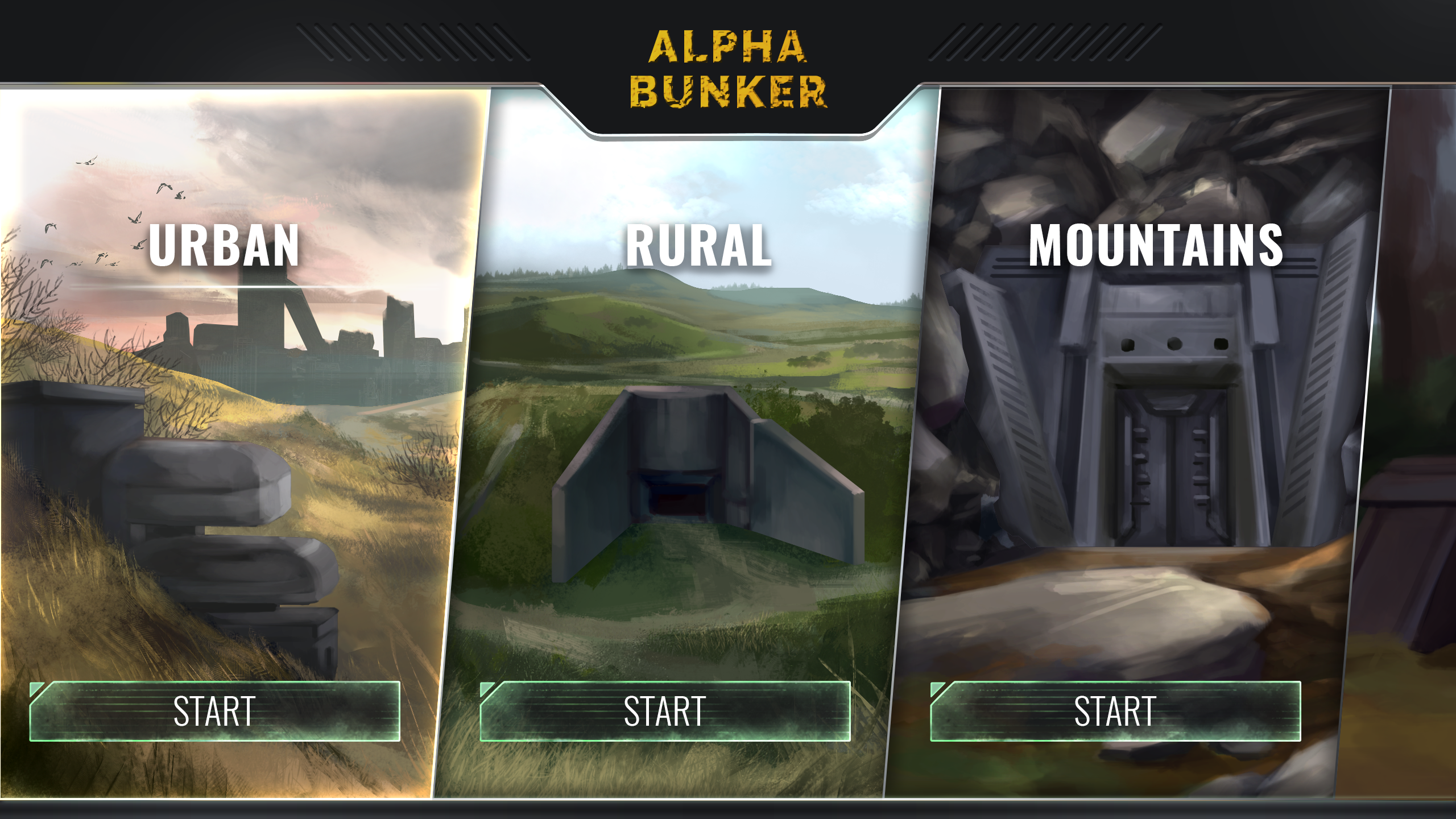 What is it about Alpha Bunker that makes it particularly suited to mobile devices?

There is nothing else currently on mobile gaming platforms for a turn-based action strategy game with this unique theme/storyline. In this world the user will have control of their characters and their bunker. The user will have the ability to explore the area while fighting off other players and zombies. The turn based style of game play, puts the user in complete control of their survival. 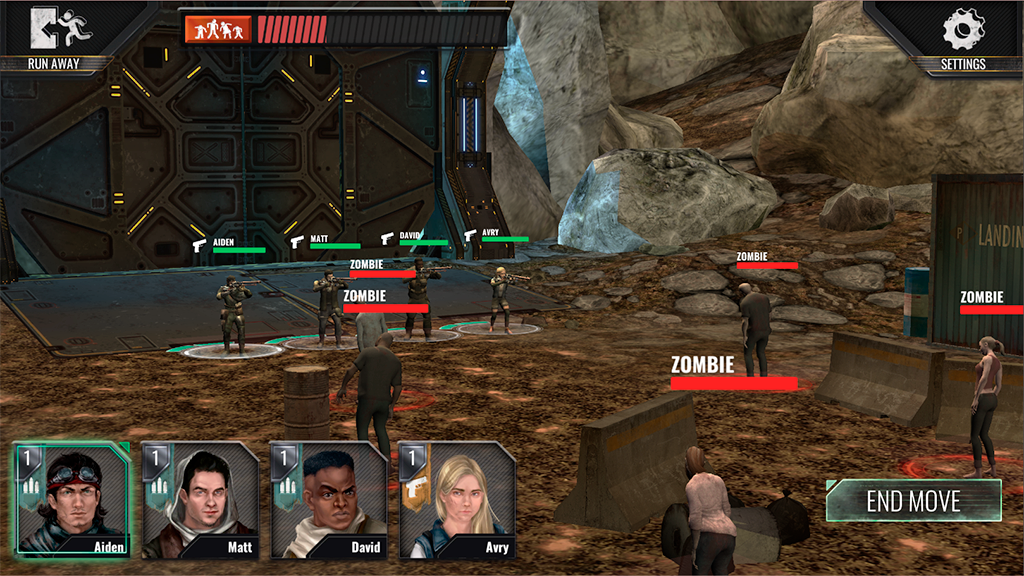 What plans do you have for the game after its release?

Once the game releases, we plan to add more content through regular updates. One of the updates we are planning for is Multiplayer game play. We are hoping that with help from Kickstarter backers we can develop this for the initial launch of Alpha Bunker. This will allow players to go head to head against other players from around the world and compete for survival! This is just one example of the many updates, the ideas to enhance gameplay are endless. What aspects of the game do you feel players will be most excited about?

Alpha Bunker gives you multiple options as a player, including where they want to build their bunker, which is unlike many other games. The user’s ability to hang out and defend their bunkers or play more offensively is entirely up to the player. The user can stick with the missions while they relax at home or they can fight zombies while on the go. Alpha Bunker gives the user a preference on what they choose to do and will keep them continuously entertained. 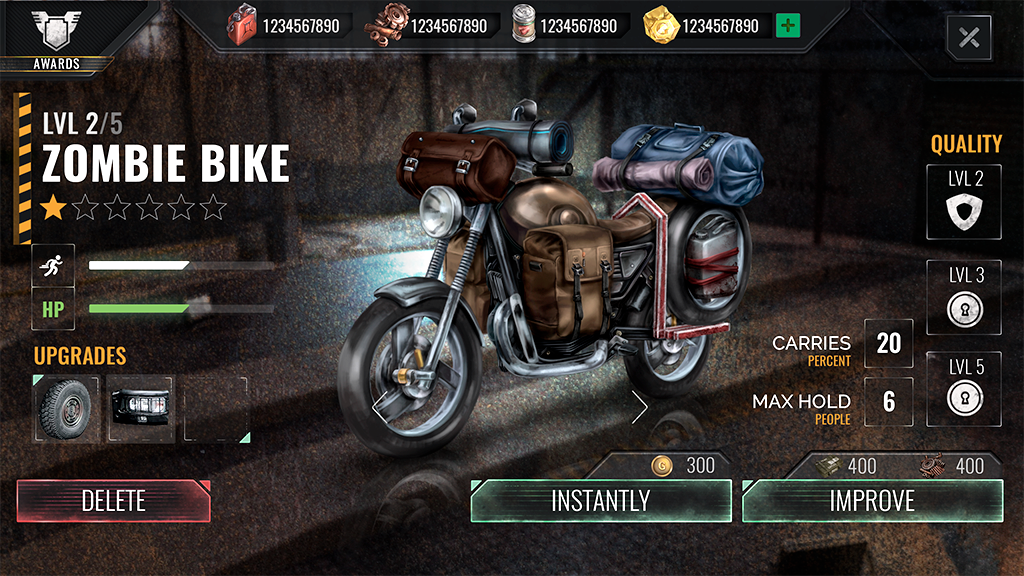 Reckon you have the skills to survive nuclear winter? Put them to the test when Alpha Bunker launches on the App Store and Google Play. In the meantime, you can pledge your support for the project on KickStarter until October 17, so hop to it.