By Ric Cowley
| Sep 19, 2018
Switch
Find out more about Nintendo Switch
Available on:

Nintendo loves re-releasing classic NES games whenever possible - practically every system the company has made since the first one has had the original Legend of Zelda available in some form.

The Switch is no different, thanks to the NES game library that comes as part of the Switch Online package, which brings 20 games from Nintendo's first console to your new hybrid device.

It's a fairly robust package when all's said and done, with a decent mix of games to play and online multiplayer which is fairly smooth, and it makes for a nice addition to a service that you're probably already going to jump on if you want to keep playing Switch games online.

No matter what kind of game you enjoy, you're pretty well-catered for in the NES collection. There's platformers, sports games, beat-'em-ups, and more - though there is a distinct lack of RPGs. 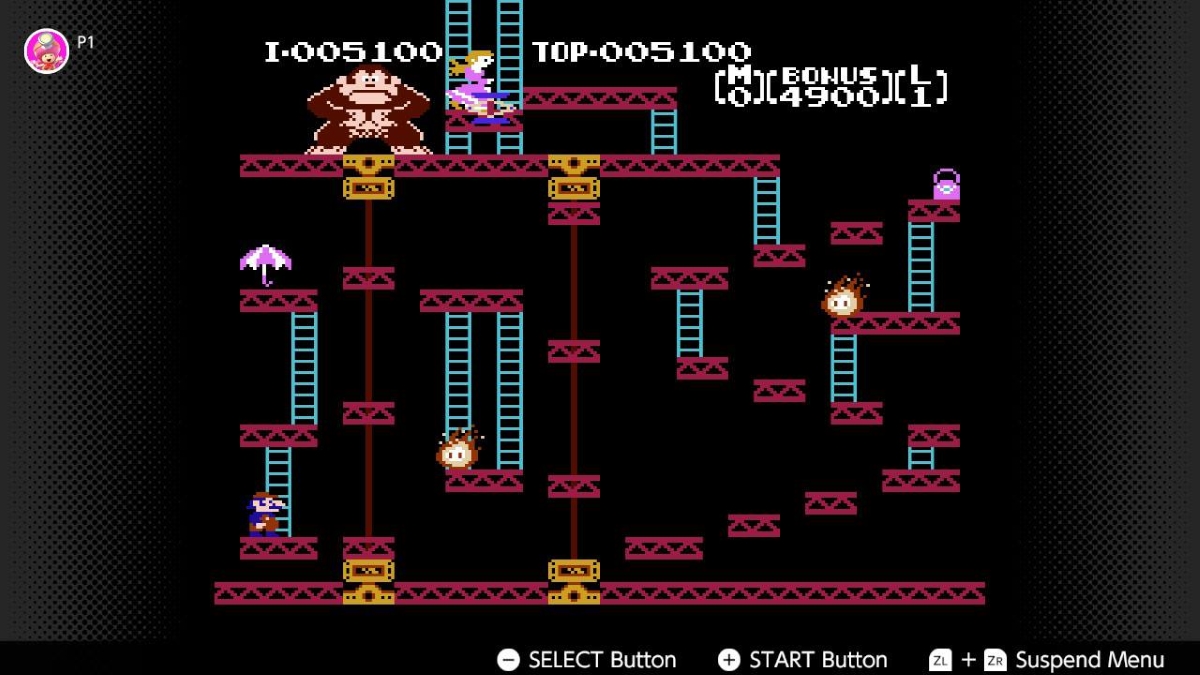 There's also a handful of not quite so excellent games, such as lacklustre sports titles like Soccer, Baseball, and Ice Hockey, along with weird puzzler Yoshi.

It's a bit of a mixed bag, but the highlights outweigh the duds considerably. If you've yet to play the likes of the original Super Mario Bros., you're in for a treat.

It's dangerous to go alone…

Most importantly, each game on the list is buttery smooth in how it plays. The emulation is spot on, and from our time with it we didn't experience any lagging or bugs that you wouldn't have already seen from the original releases.

There's added features too - you can suspend every game at any time, save at any time, and load up an old save whenever you want. Now you might actually be able to finish Super Mario Bros., rather than just repeating the same levels over and over before you hit your wall.

On top of that, each game in the collection comes with online play - though there are some caveats. If the game didn't already support two-player modes, then your second player will be stuck watching you play on their screen, with no other option but to randomly applaud using their on-screen hand. 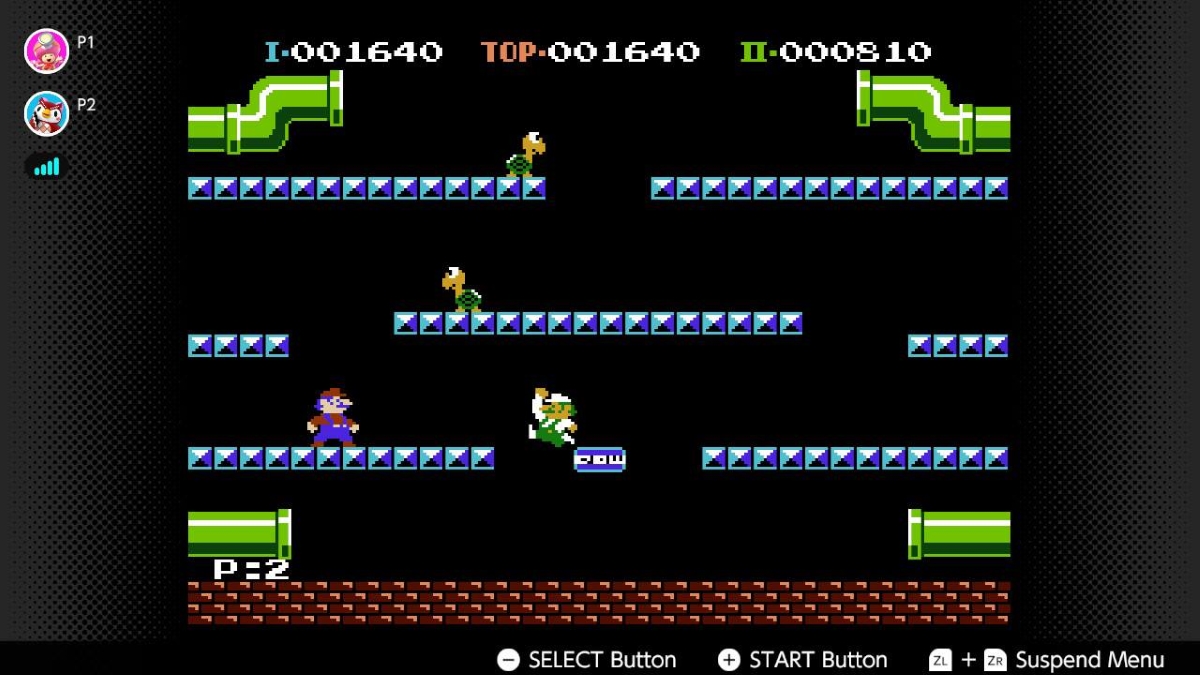 Get a two-player game going, however, and it works beautifully. Joining games is easy, and we didn't experience any lag in our time online. Better yet, you can easily drop out of whatever game you're playing and fire up another one without having to start a new lobby - which, believe me, is a godsend.

The only real issue is the rather annoying button prompts that stick to the bottom of the screen at all times. There's no option to remove them, and they distract ever so slightly from the game at hand, which sucks.

Yahoo, and so on

Overall, the Switch Online's NES collection won't blow you away, but it works pretty darn well for what is essentially a cherry on top of the online functionality.

There are some great games already included, and even better ones planned for the future, giving you plenty to do between sessions of the bigger releases on the console.

And it all works perfectly from what we've seen of it, even the online multiplayer. Just don't make your friend watch you 100% Double Dragon when you're supposed to be playing together. That's a bit of a dick move.

With save states and online multiplayer, the Switch Online NES collection is a lovely little addition to the service for encouraging folks to sign up
By Ric Cowley
| Sep 19, 2018 |
Switch

Angry Birds: First Person Slingshot is bringing the loveable birdies to your living room on Magic Leap One