Down with the king

After launching on mobile earlier this year I guess it was only a matter of time before Armello popped up on Nintendo Switch. While its mobile release had a few issues, we've only got until September 27th to see if the Switch hosts the best version yet. 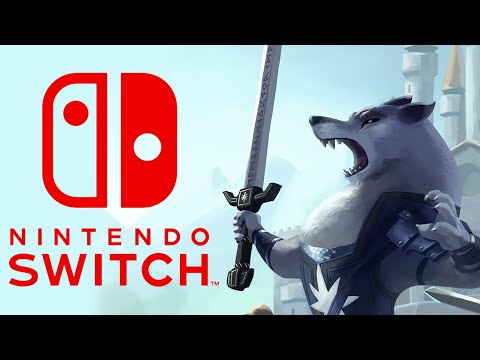 Subscribe to Pocket Gamer on
Set in the fictitious kingdom of - you guessed it - Armello, this turn-based board game pitches you against three other competitors and a corrupted king. You need to plan your moves carefully as you travel across a hexagonal board, avoiding conflict where possible.

This can be in conflict with your enemies, the king's guard, creatures of the rot. Ideally you need to kill the king before the rot consumes him in order to rule the kingdom. Since its F2P elements on mobile were mainly

We thought is was a decent board game, giving it a Silver Award in its review and saying: "In terms of polish then, Armello is definitely up there with the best of them. But if you're not a fan of the fantasy board game genre, there's not much here beyond the sheen that's going to convince you otherwise."

If you simply can't wait to get your hands on it, you can pre-order Armello on Nintendo eShop (in the UK at least) for £14.99.