But not for everyone... yet

I know we've already had one bit of Pokemon GO news today, but, alas, Niantic's just revealed another tidbit. This time it's all about PokeStops and it looks like we'll shortly be able to have our say in some future places. 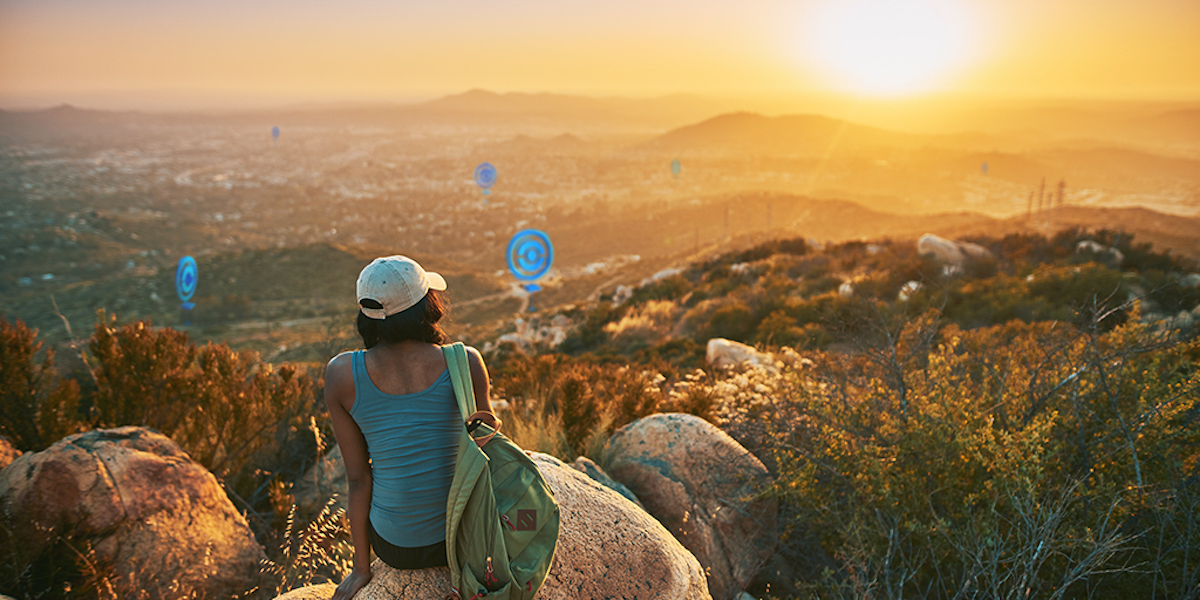 Over on Pokemon's blog, folks in South Korea and Brazil will soon be able to submit locations to where they think PokeStops should go. This is the first time players can actually give their two cents on the matter.

You'll have to be Level 40 to begin with and children's accounts aren't eligible, but aside from that if you think an area in your community is worth shouting about now's the time to do it. Once submitted, the location is evaluated by Niantic's player community and the highest rated might be accepted as a PokeStop or even a Gym. Cor.

You can read up on what counts as a cool PokeStop nomination right here.

The Switch's online service finally has a launch date

Galaga AR is the arcade classic brought to the real-world, coming to iOS this year