New iOS and Android games out this week - Alphabear 2, Returner Zhero, Doctor Who Infinity, and more

Before we get there though there's something else to get very excited about - all of the new games coming out this week and, ooh, it's quite a list.

Whether you're looking for those quick-fire gaming sessions, fancy giving your brain a bit of a workout, want to break your fingers of a clicker, or are looking for something completely different, you'll want to give these titles a look-over.

Want more? Check out our growing collection of Alphabear 2 articles!

As we noticed yesterday, the titillating sequel, Alphabear 2, dropped on mobile this week and you'd best not get too cocky about being REALLY good at English.

Spell out words using letters on the grid. The more you spell out, the bigger your bears will be and the more points you'll earn. If you fail to use up letters before they lose their value, however, they'll turn to stone and hinder your progress. 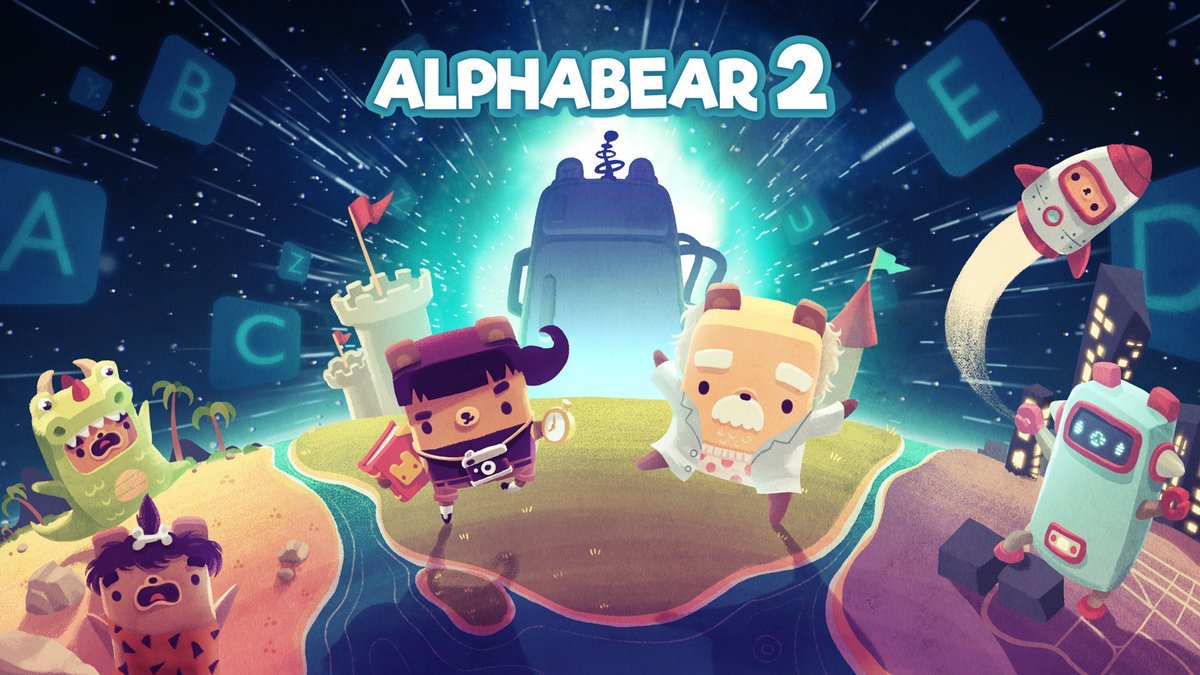 Following the death of the Lord of Evil, a war has broken out in the Underworld. There's an empty throne to claim, and a billion lords looking to sit on it.

You need to create your own dungeon, complete with traps for your enemies, and gather your very own army. Alongside your Generals and Minions, you need to defend your dungeon, ally with other lords when appropriate, and dispose of invaders.

Unlock, explore, and decipher The Company's files as you work through numerous tricky challenges. Apparently The Company is evil and needs to be stopped, but what will you learn the deeper you get into the story?

Don't expect to solve the same puzzle over and over again. Whether you're taking a swing at a mystery or even diving into AR, there's a whole lot you're going to have to think about with your phone in-hand. 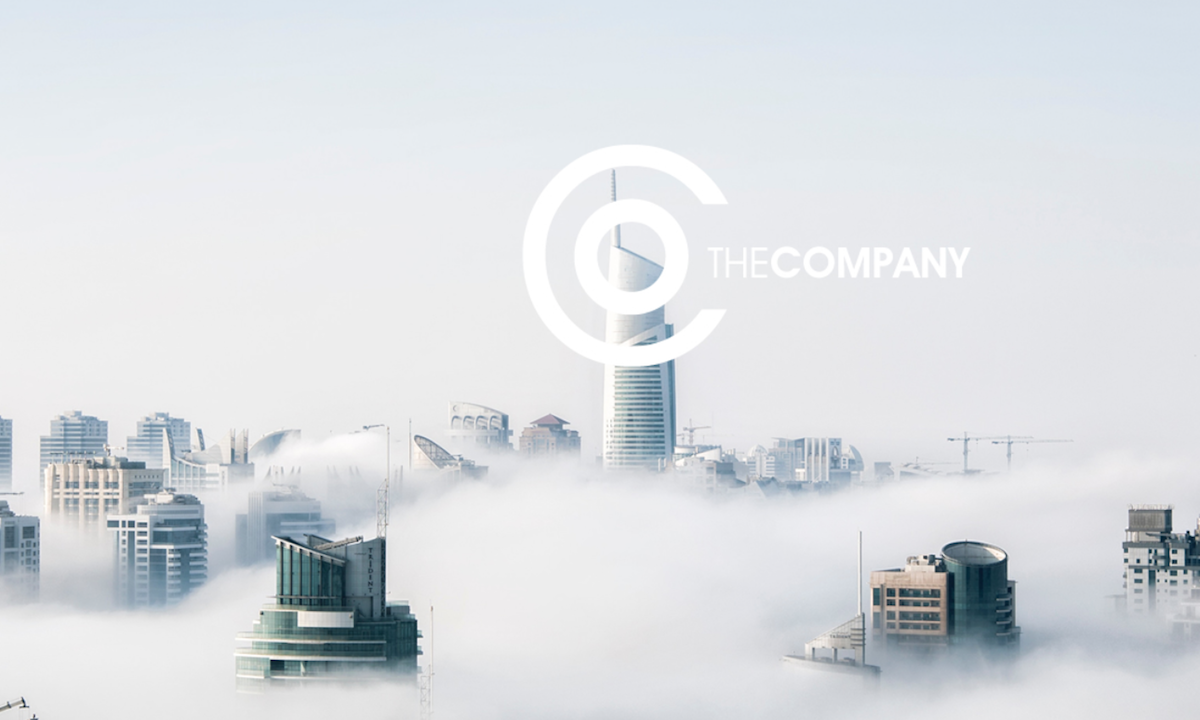 It's been on the way for a while, but Tiny Rebel Games' Doctor Who Infinity is now available. If you're a Doctor Who fan I've no doubt you'll have a grand ol' time with this.

There'll be six adventures by the end of 2018 and each one contains a story with a different Doctor, both classic and modern. You've got incredible from several of the actual actors, overseen by Monument Valley's Audio Director Stafford Bawler, and stories written by major authors, George Mann, Gary Russell, Scott Handcock, and more.

Tackle space-racing challenges on a wide variety of planets, but it's not going to be easy. As well as beating out other challengers, you've got plenty of obstacles to conquer, including jumps, ramps, elevators, and more. Keep your bike steady, or crash out early.

In Kung Fu Clicker you train students in the art of kung fu and gather up all the masters you can to fight the terrible Shadow Fang gang. It's up to you to defend your dojo, fight against rival clans, and prove that you're the best of the best on the leaderboard.

Invest in your dojo, restore it to its former glory, and make it the finest fighting school anyone has EVER seen. All of the cool kids'll want to come to your dojo.

7
Onitama: The Board Game

Asmodee's surprised us with yet another sneaky release and this time you'll find yourself immersed in an ancient Japanese setting in this strategy game.

A little bit like Chess, warriors must face off so their masters win the game. With four warriors and one elder at your disposal, you'll win the battle by capturing your opponent's elder of by taking their place in the temple arch. It seems a little daunting at first, but you'll get the hang of it sharpish.

Like Pinball and all sorts of adorable things? Well, Pinball Fantastic might well be the game for you. It's like eating a rainbow sprinkled doughnut filled with happiness with your eyes. Err, maybe not.

Tap left and right on your screen to control the flippers, get the Final Star from each boss, and do it as quickly as possible. Off you go then.

If you've played Returner 77, you'll know where I'm going with this one. Don't worry though, it's not a sequel. Returner Zhero is a stand-alone mystery puzzler set in an awesome Sci-Fi environment.

Play as a scientist who risk everything to spy on Earth's invading aliens. When you wake five years later on the alien's spaceship you'll do anything possible to get back to Earth. 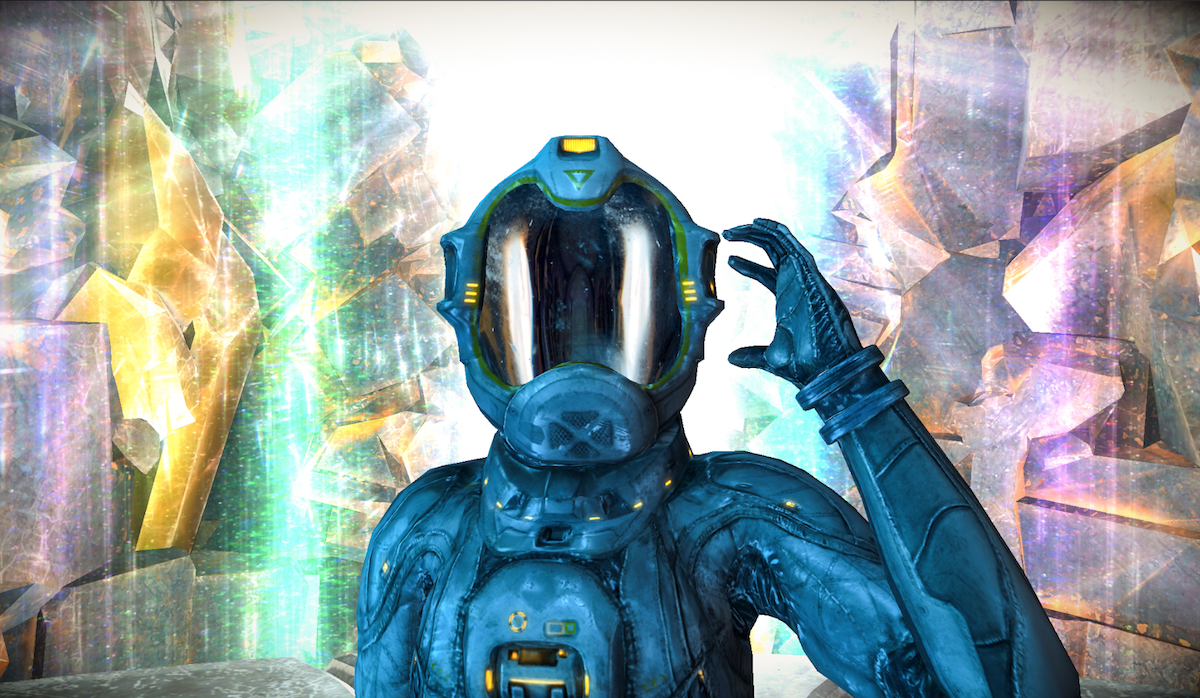 Take control of your crane and help deliver packages as you work through obstacles, traps, and more through the shipyard. How it every passed its health and safety inspection, I don't know.

Levels are infinite, there at over 20 cranes to unlock, and it seems like it'll be rather addictive gameplay if you're into this sort of thing. 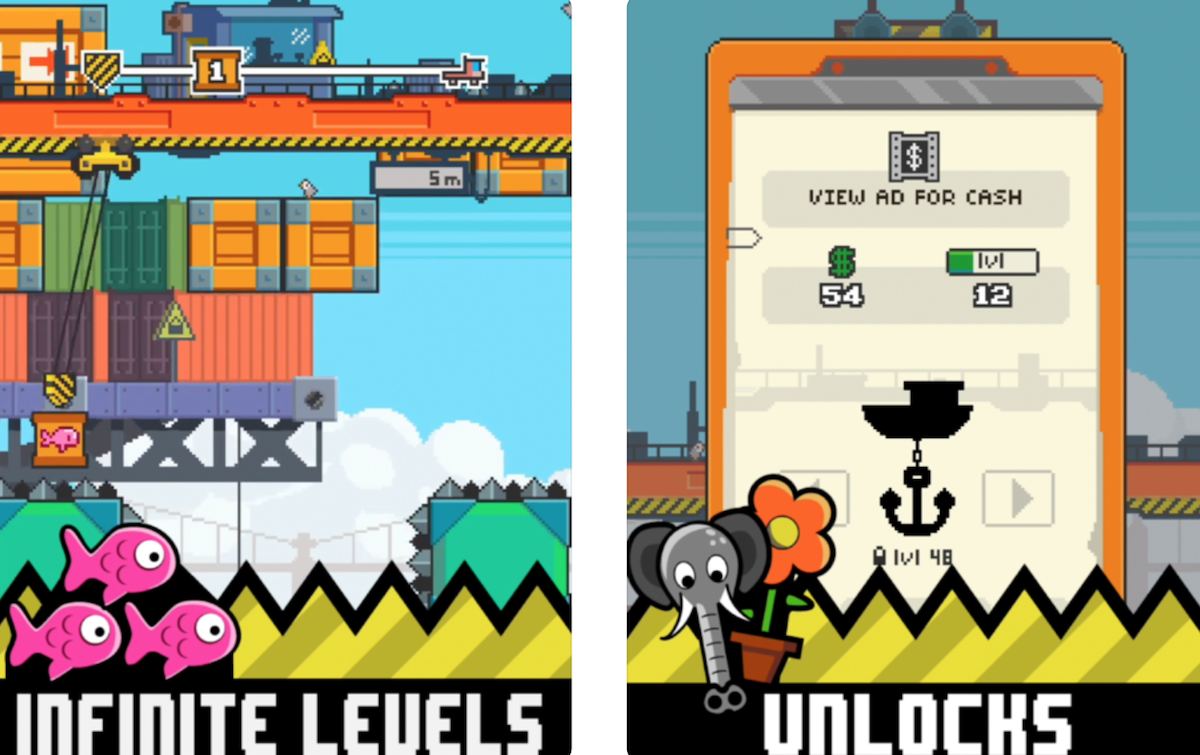 As much as I'd love to tell you that there's a deeper explanation here, it's all in the title.

Start from the bottom, jump up the walls like a glorious gazelle, don't fall to your death, and reach the goal. Easy, right? RIGHT?!

Work those mind muscles with Onitama: The Board Game, out now on iOS and Android

The best iOS and Android updates this week - (October 3rd)

Alphabear 2 cheats and tips - How to clear through stages fast