And supporting a good charity while they're at it

In an unconventional but heartwarming collaboration, the band Imagine Dragon is partnering up with Angry Birds to raise awareness of the Tyler Robinson Foundation (TRF), which is a non-profit charity that helps families that are dealing with pediatric cancer financially support themselves.

A special free in-game event is playable right now in Angry Birds Match which brings the rock band and birds together. The game has you help out baby birds, known as Hatchlings, set up their rock concert by completing different challenges.

You can unlock three new characters and dress them in nine different outfits, including rockstar gear and dragon wings. And of course, the track Natural by Imagine Dragons will be featured in the game too.

It's an unusual collaboration but one is delightful to see. Games are bigger than ever and so have a real opportunity to let their audience know about good charities. 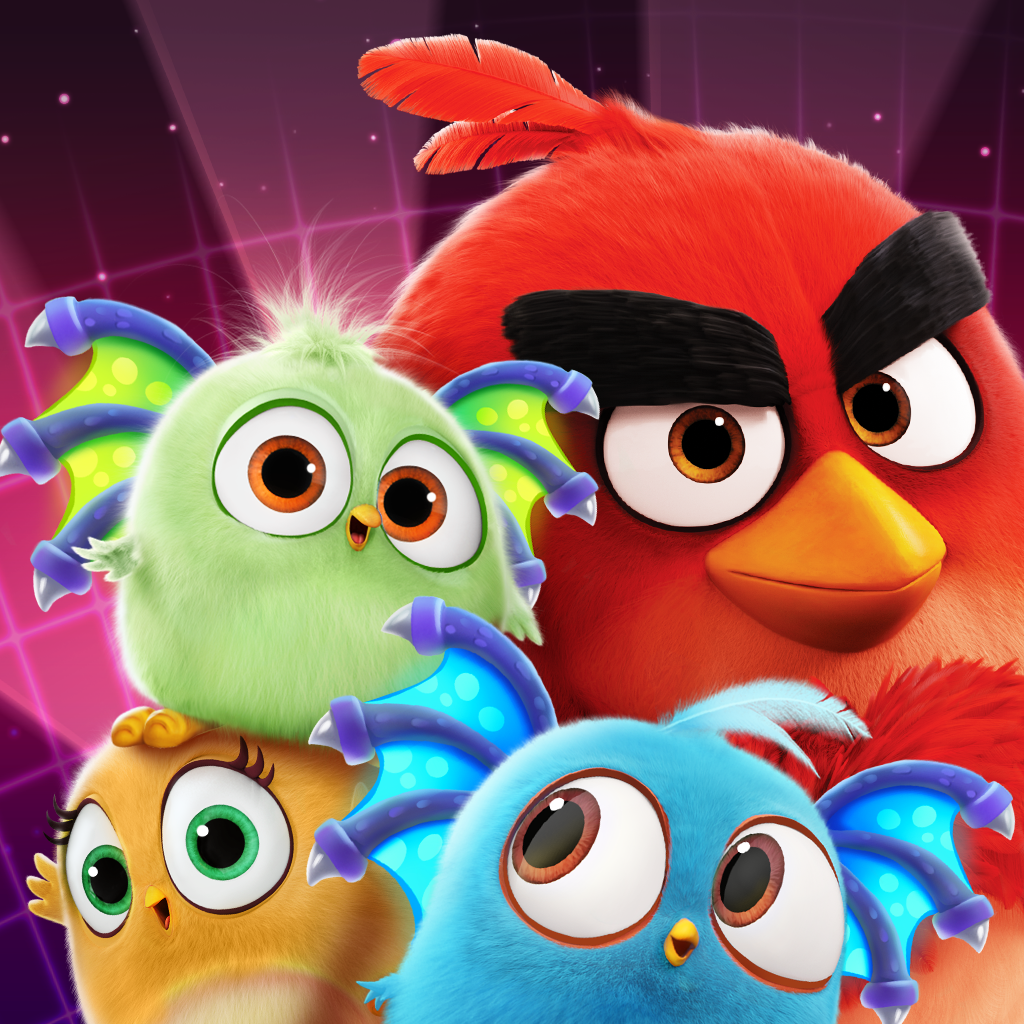 We've been seeing this more recently - Overwatch's Pink Mercy skin campaign is just one example - but there is still a lot that can be done and it would be great to see more developers encourage their player to support charities, like what Rovio is doing with this.

The Angry Birds x Imagine Dragons event is running until September 25th so you have plenty of time to download Angry Birds Match on iOS or Android and show some support to a charity doing good work.