So many dragons, so little time

Nintendo’s given us a closer look at Dragalia Lost’s story in a new trailer that highlights the main characters ahead of the game’s launch later this month.

Our protagonist, the seventh Prince of Alberia, is charged with saving the Sacred Shard by forming a pact with the powerful dragon Midgardsormr. Along the way the prince forms a fellowship of trusty adventurers who are determined to help him rescue the kingdom of Alberia. 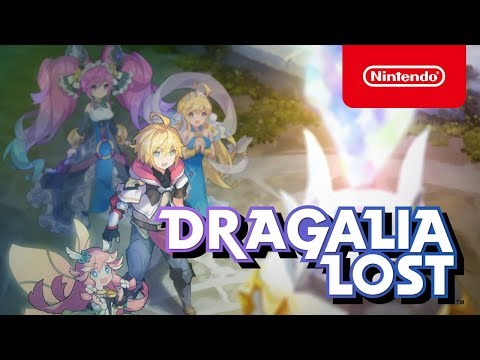 However, family drama throws things off the rails, as the prince is dubbed a traitor by his family. Determined to set things right, your adventure begins.

Nintendo also updated the game’s website with new character bios if you’d like to get to know the cast of the game ahead of time.

Dragalia Lost launches on September 27 on iOS and Android in the United States, Japan, Taiwan, Hong Kong, and Macau. You can pre-register now and get 1,500 Wyrmite, the game’s in-game currency, when you log-in for the first time.