We're half-way through the week and I'm sure you know what that means by now. What? No, you can't skip out on work for the next couple of days. It means it's time to check out some of the very best updates from the past seven days.

I know Wednesday can always feel like it drags a bit, but don't worry. If you've got these games already make sure they're updated, otherwise download them and have a go if you fancy it.

Narrative tales, excellent exploration, perplexing puzzlers, and more await you. What should we start with first?

If you're enjoying progressing through the intricate story of Arcana, you'll be interested in this new update for sure.

The new feature, Tales, has been added into the mix. With Tales you'll live through standalone stories which give more insight and background into The Arcana's various characters.

You'll also be able to save your progress and share it across devices by connecting it with your Facebook or Google account. You'll get 100 coins for your trouble. 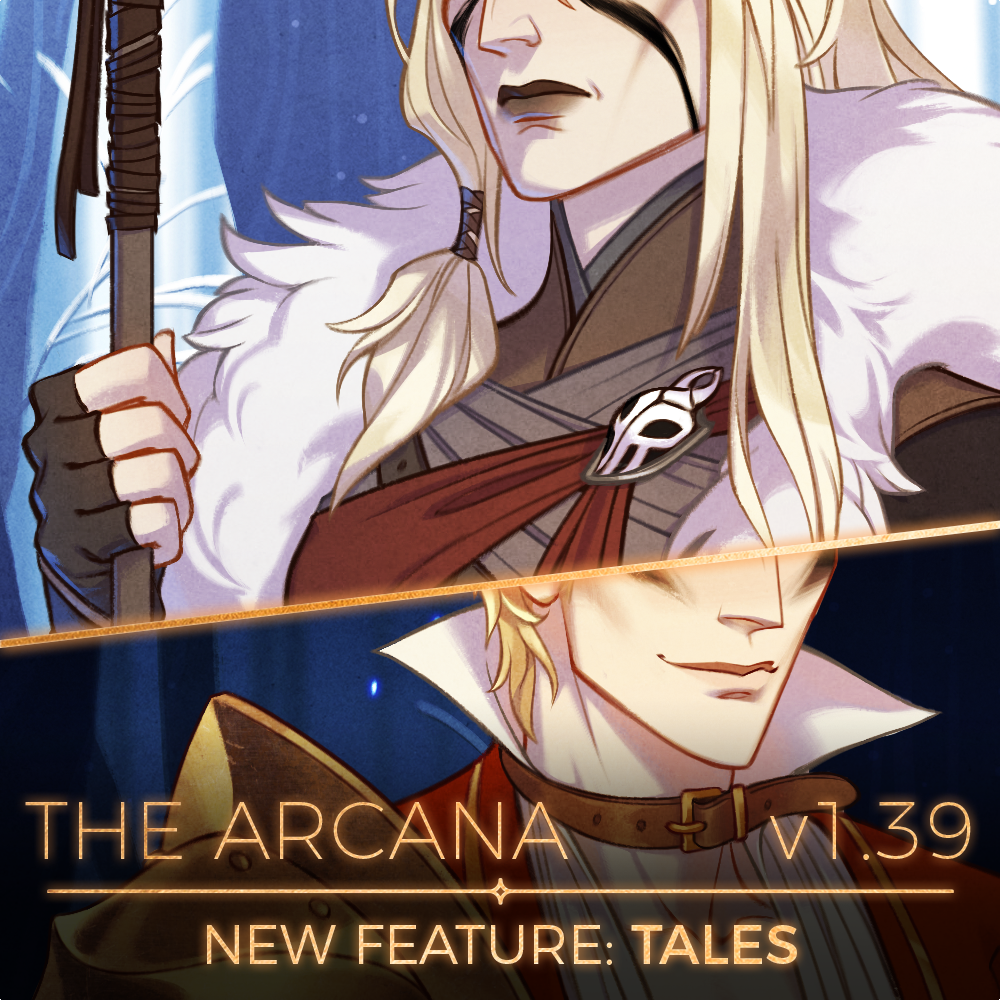 Battle Bay's seeing a few little tweaks and changes in this week's update as Ships will be a bit easier to control. Both Ship Agility and faster aiming have been improved and there's an autopilot option if you need some assistance.

That's not saying there isn't anything new, no, you've got a brand new weapon - Gatling Gun - to mess around with. Fancy. 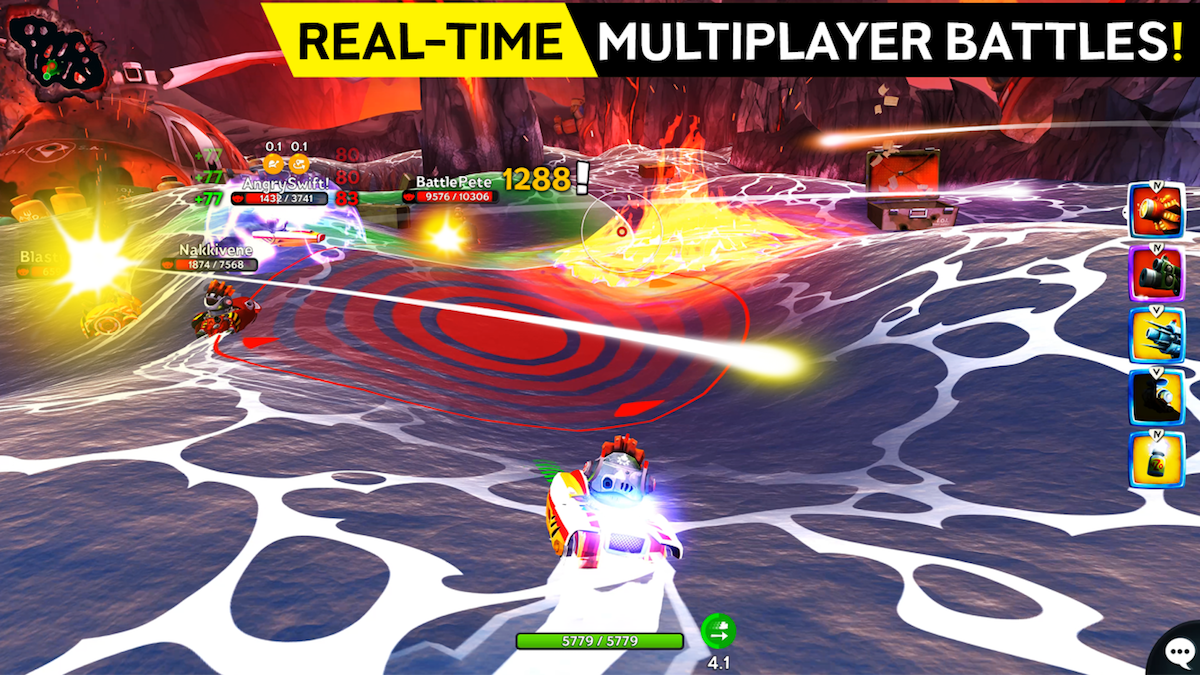 The description may be short, but we're sure you'll have a ball in BattleHand's newest update.

Aside from squashing a few bugs, you've got new events to dig into - King's Arena, Guild War, and Furies' Lair. 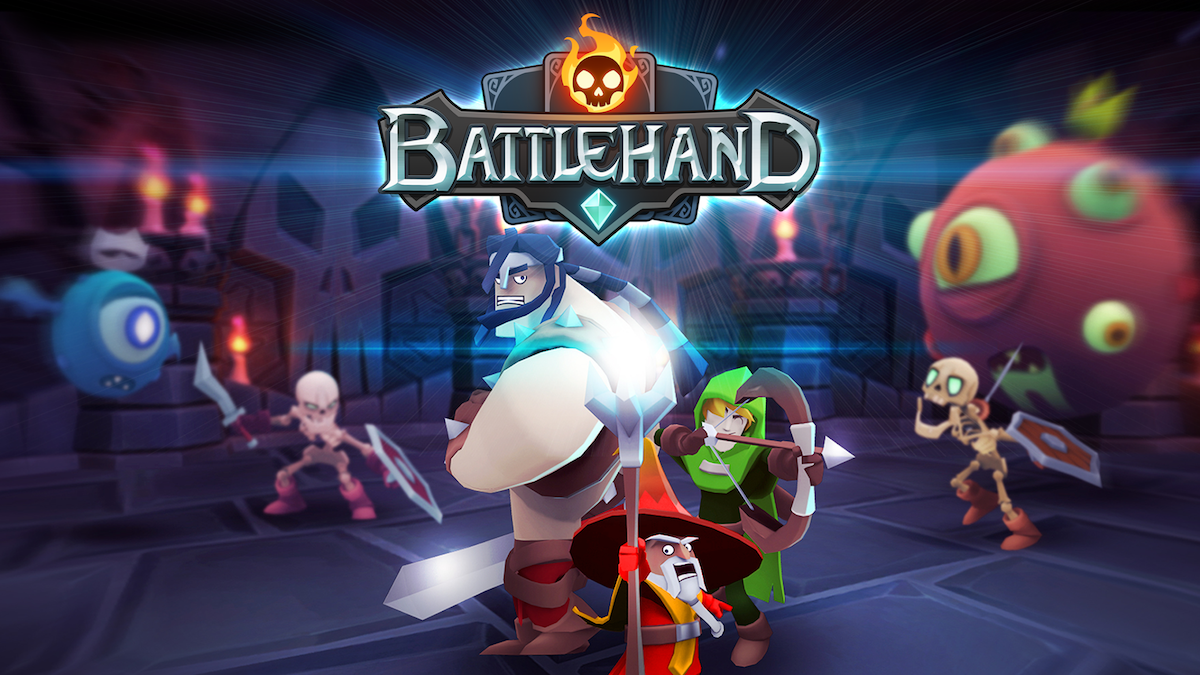 If you've been waiting for more content for CJB, today's your lucky day. The Frog Quince (hah) has just gotten 20 new levels for you to work through.

You can also compete in tournament events to progress to higher Leagues and X-Pops and Bee Pops will be available in the Blast from Level 1461. 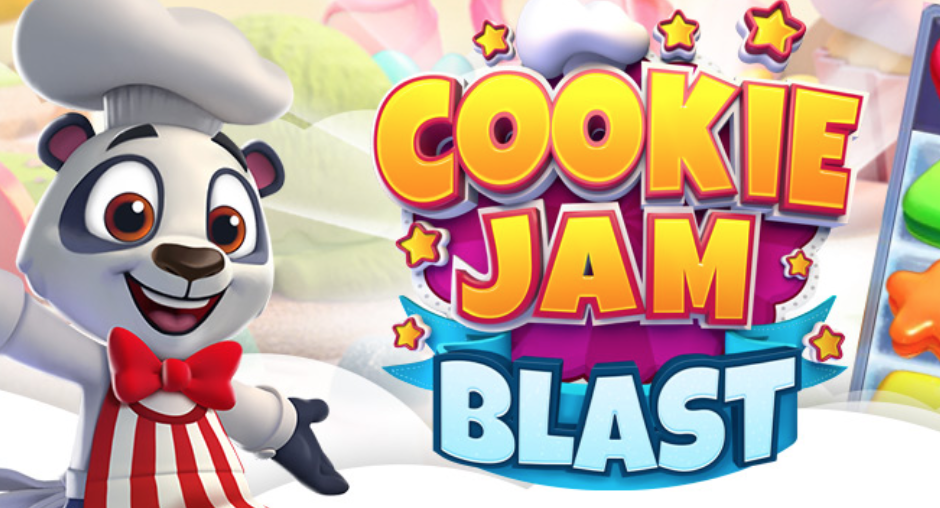 This charming and wonderfully addictive game may not be facing a HUGE update this week, but it is an important one.

You may have felt that one of the six creatures Om Nom could transform into was a little lacking in depth (pun intended), but ZeptoLab has fixed that. Now as the Fish, you'll dive deeper than ever before. 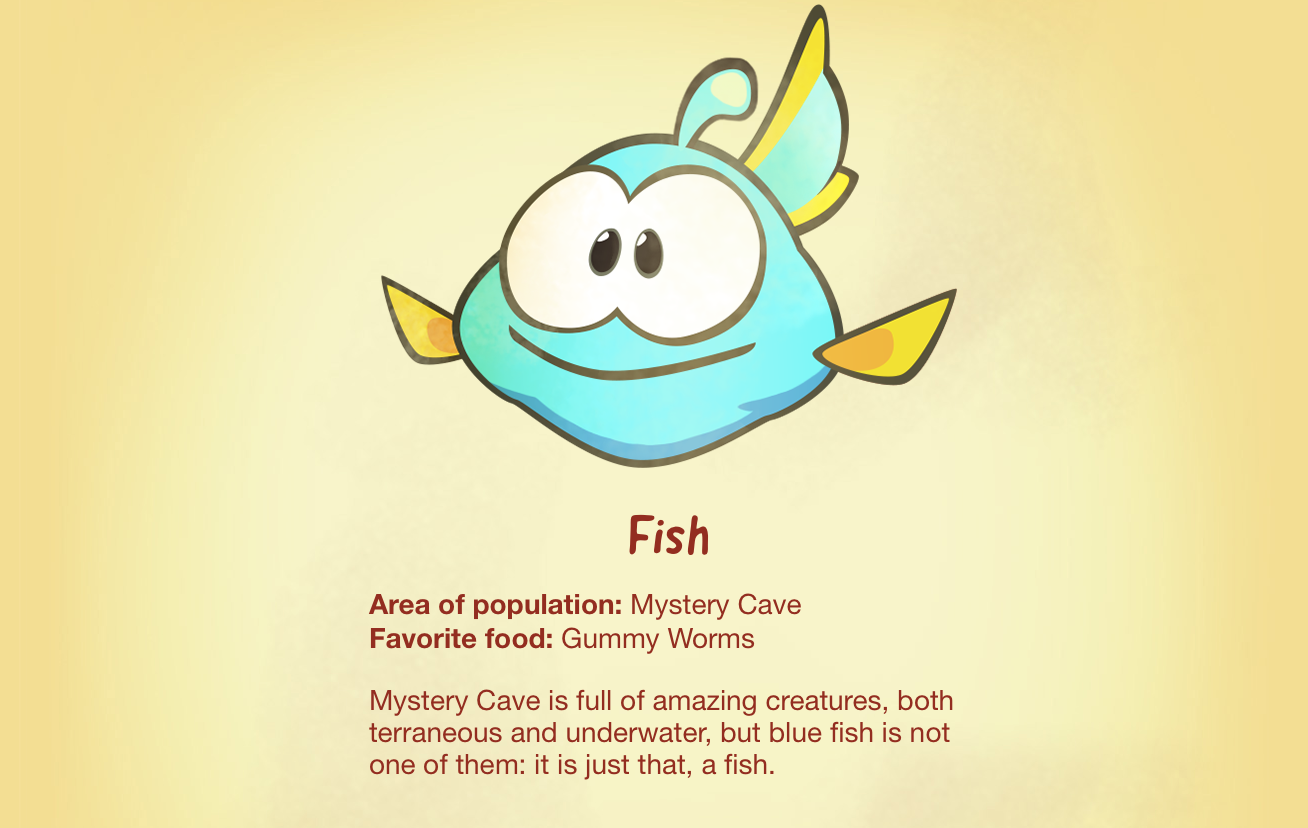 Though this update's currently only available on iOS, Dandara's latest tweak is a pretty hefty beast.

As well as an added feature (the screen will shake when Dandara gets hit), there's a lot of improvements to its level design, including:
The Breach in the Wall path only being discoverable with the Remembrance Stone
Wall Siblings have more personality through sound
Scythe Soldier and Golden Sorcerers now dodge after being hit and have vastly improved AI

There's a whole load more to get through, but it's best to just experience it for yourself. 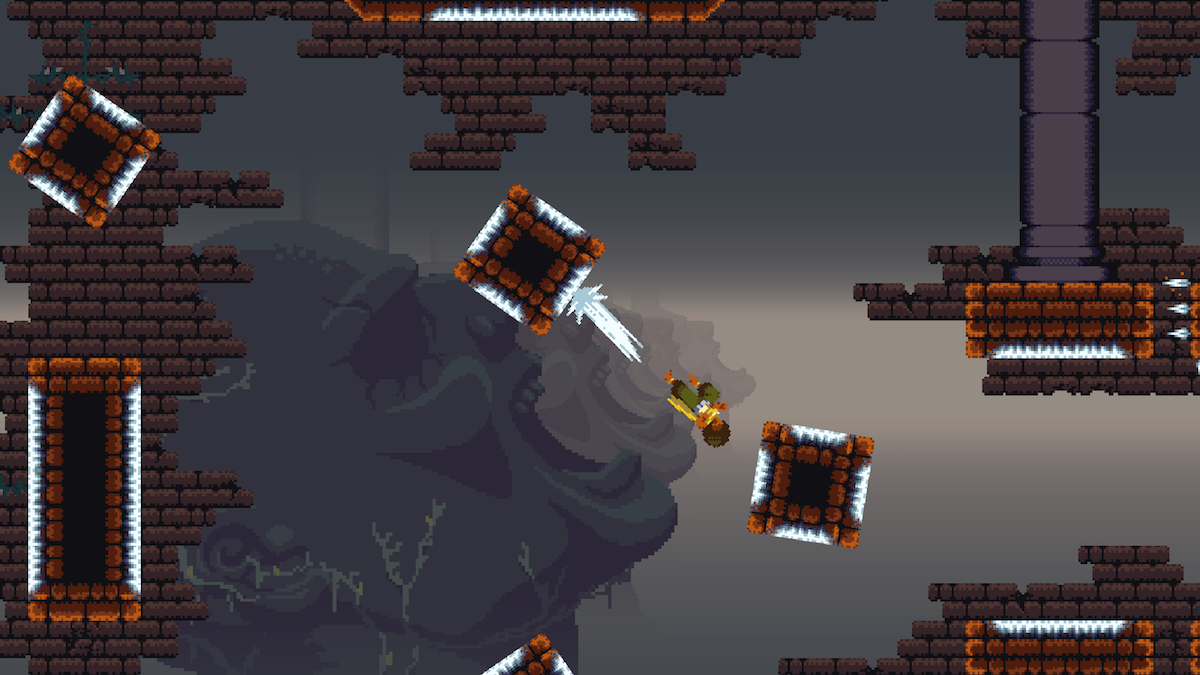 You might have been waiting for it for a little while, but your patience has paid off big time.

This new update brings about the anxiously-awaited Free Flight mode which lets you flitter and fly through the cosmos. Apparently the game'll be dropping down in price by $1 for the first few days too. 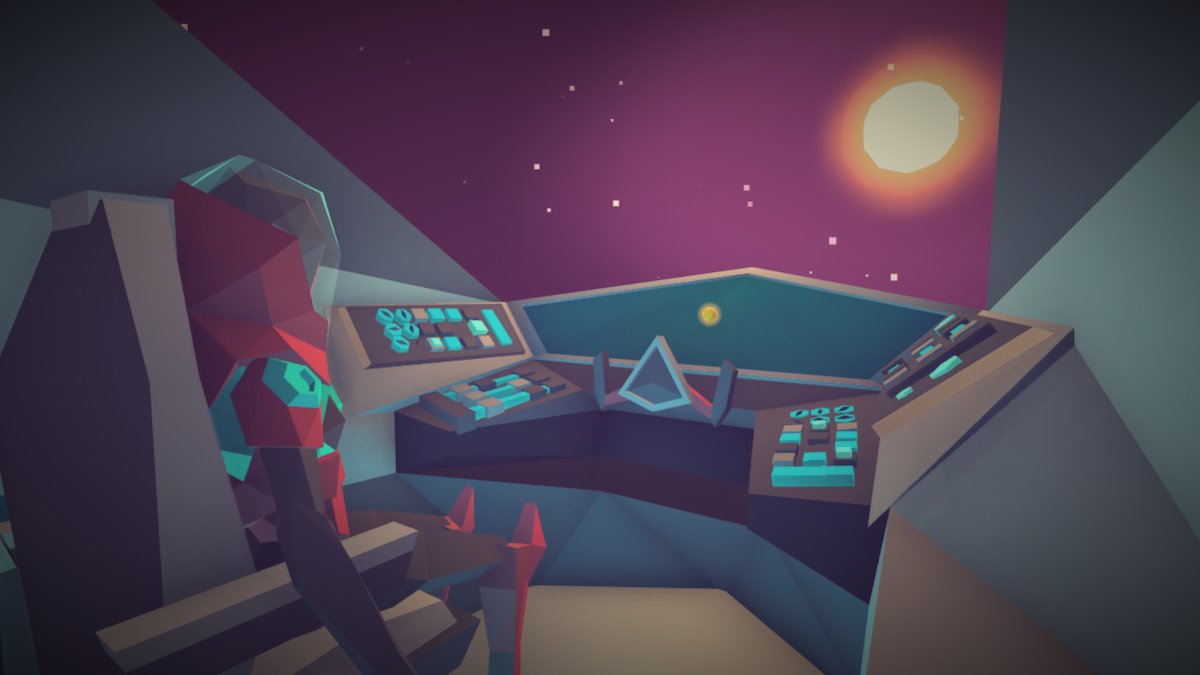 8
Pirates of the Caribbean: ToW

This week you can get your hands on the new Tactician's Update and there's a few things to note here.

You'll be able to recruit Jack Sparrow's Shade as Tactician for the Black Pearl once you clear Chapter One in story mode. You can also play the event to get Level 4 Tactician, Nami Hayakaze, and there are four more available to hire after that. 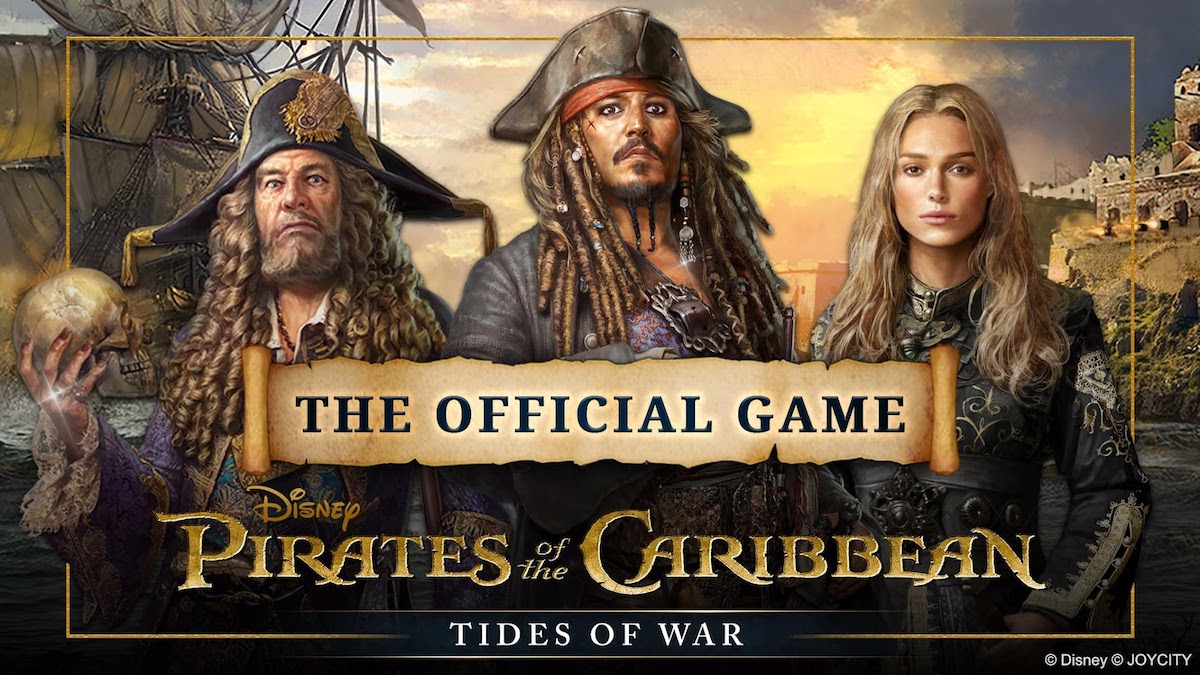 While this may not seem particularly exciting, if any of you have kids who just LOVE playing Pokemon GO, you can now oversee their accounts and review/approve what information of theirs is shared

You can read more detail on that right here. 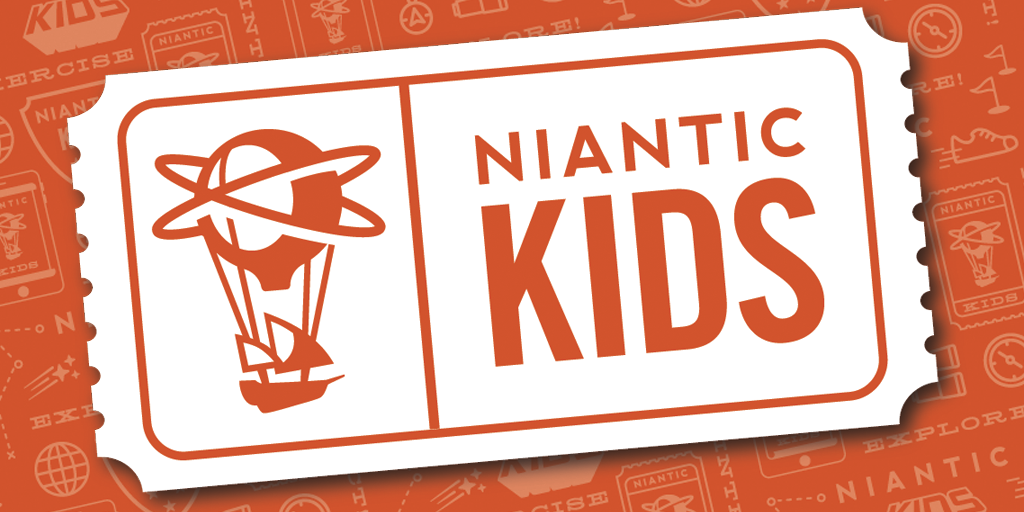