You sunk my battleship!

If you enjoyed Joycity’s previous marine warfare efforts such as Oceans & Empires, Gunship Battle: Total Warfare is sure to float your boat, and its pre-registration is now underway.

Plotting a course for iOS and Android devices, the latest entry in the popular Gunship Battle series is a military-strategy title designed with on-the-go play in mind.

The game takes place against a modern backdrop and has players build and manage bases as well as directing land, sea and air units, taking direct control of them in some battles. 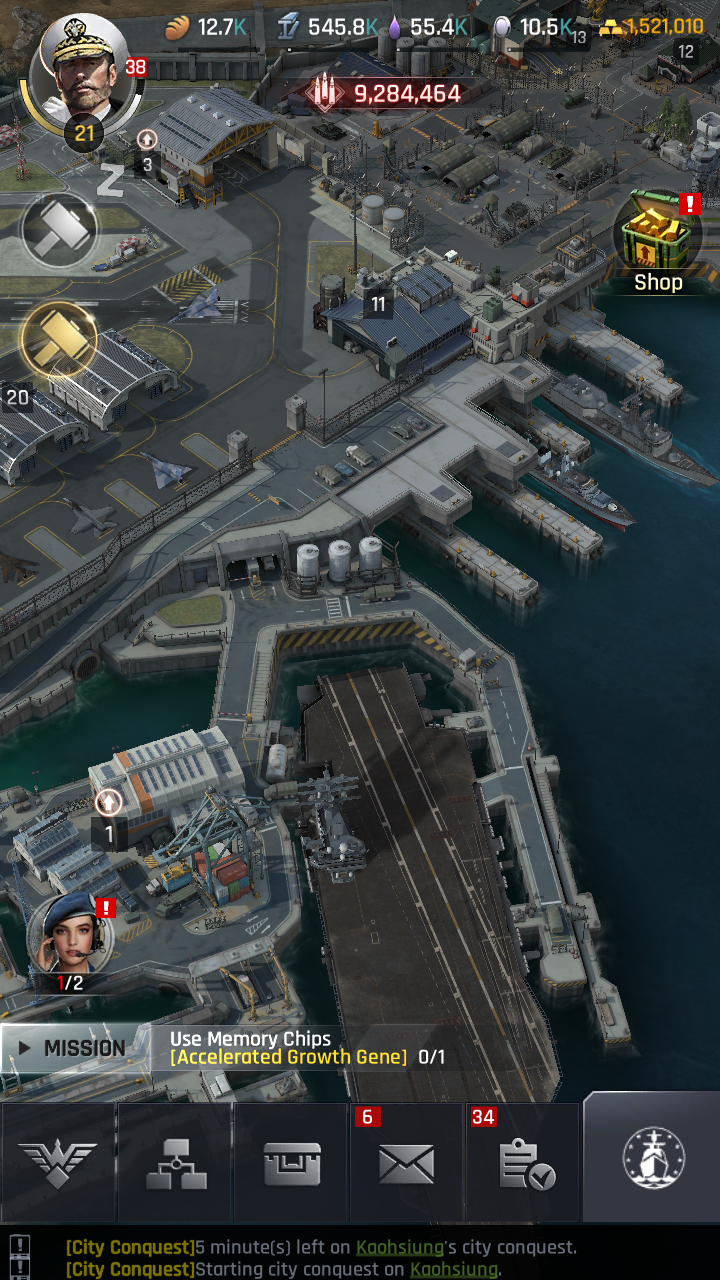 Co-op campaigns are all the rage in the military-strategy genre, and Gunship Battle: Total Warfare is tapping into this trend with the inclusion of a team-up mode, so you can wage war while enjoying a spot of camaraderie with friends. There’s also a competitive multiplayer option if taking them out to claim bragging rights is more your thing.

“Gunship Battle: Total Warfare’s combination of proven formula with modern military element will satisfy a lot of gamers. I hope fans of the Gunship Battle franchise and other military games worldwide look forward to the game and contents we are developing,” says Joycity’s chief technology officer, Taegon Kim.

Pre-registration for Gunship Battle: Total Warfare is underway now, and players who take part in it will receive free gifts, including special military units such as the F-14 and T-55.

You can sign up for a piece of the action via the game’s pre-registration website or check out Joycity’s official homepage for more information.

Danger Mouse: The Danger Games is headed to Nintendo Switch on September 13th

Tokyo Ghoul is getting its very own mobile RPG this Autumn