The Deathrattle mechanic got a big boost in the Boomsday expansion. So it's no surprise to see the classes with the best access to Deathrattle cards, Hunter and Rogue, have built viable decks around it. But right now, it looks like Hunter is the one with long term staying power.

It's a very different beast from the old aggro Deathrattle Hunter that terrorised the ladder years ago. It also borrows some bits of Recruit Hunter, but is easily different enough to merit its own guide.

This has changed a lot since the expansion release. Currently, the favoured line up is:

It's an expensive deck, but a few of the cards are optional. Houndmaster Shaw and Deathstalker Rexxar in particular are powerful, but not strictly necessary.

Same goes for Gluttonous Ooze and Mossy Horror. These are tech cards which are useful in the current meta. The former is easily swapped for Acidic Swamp Ooze. There's no direct replacement for the latter, but any kind of mass-damage spell can help: maybe even Unleash the Hounds. 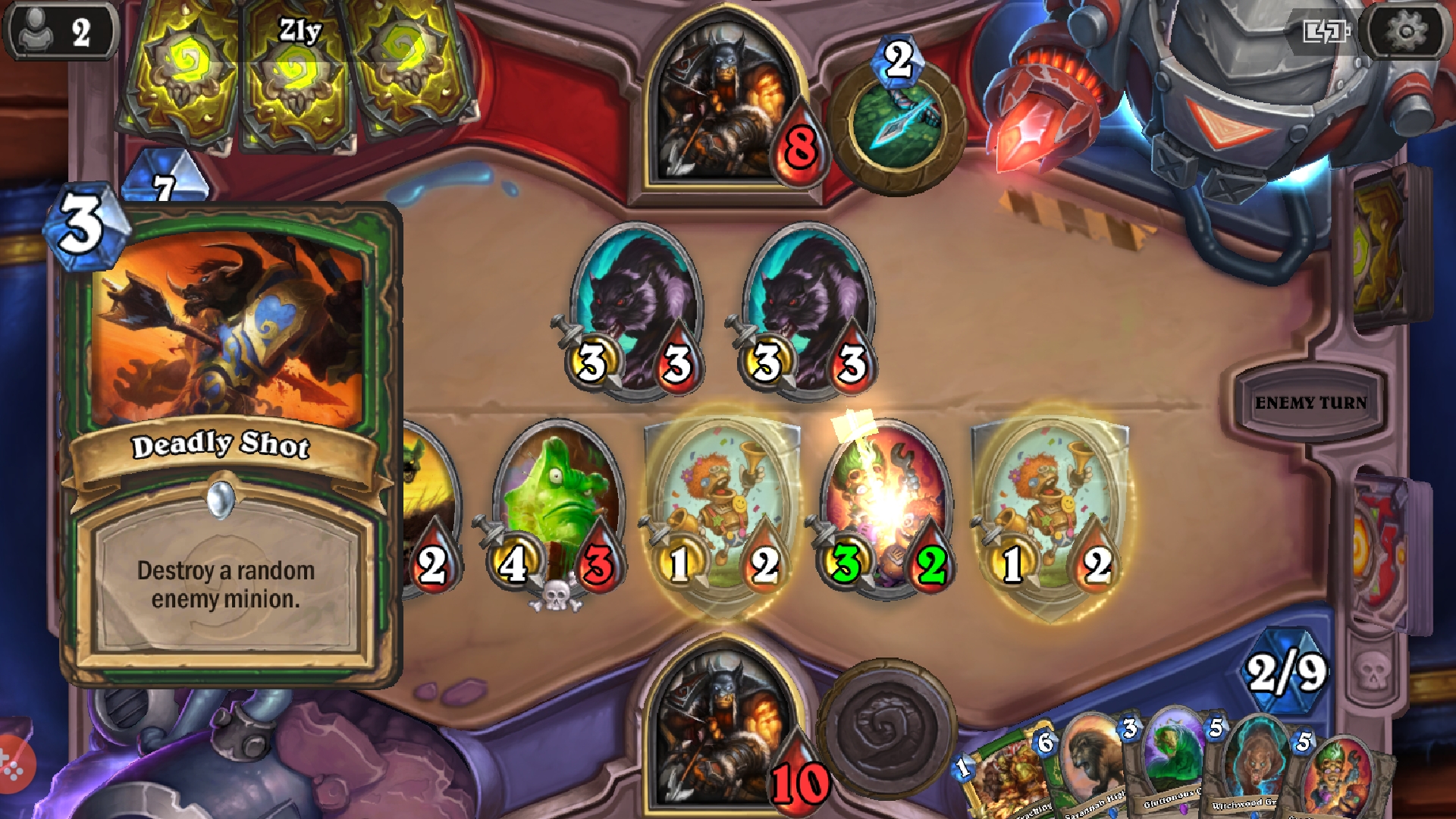 More generic swaps are easy to come by. A Savannah Highmane is a good place to start. It's a direct replacement for Charged Devilsaur After that, start adding direct damage and removal spells like Kill Command and Deadly Shot.

Some versions of this deck run Spiritsinger Umbra, but it's hardly a budget choice.

As always: if your deck runs Prince Keleseth, it's the number one card you want in your opening hand. It's worth a considerable gamble to try and draw it, maybe only hanging on to one or two cards.

The other card you should always keep is Devilsaur Egg. Your opponent won't dare destroy it for fear of its Deathrattle. But your deck contains multiple ways to trigger it, potentially putting a 5/5 on the board as early as turn 4. If you also have such a trigger - Play Dead or Terrorscale Stalker - keep that, too.

This deck lacks really good opening plays, falling back on Candleshot. It's helpful, especially against aggressive decks, so it's worth keeping if there's nothing else in your opening draw.

Your obvious defensive double, especially against big minions, is Candleshot and Hunter's Mark. It's a cheap, safe and devastating way to get rid of toothy threats. The former is handy for chipping away at early minions, too.

Your other easy removal option is Spider Bomb. And in this build, you've got multiple ways to trigger it, too. Be aware, though, that it kills a random target, so thin them down if you can. It's particularly satisfying to use the Bomb to trade with a small minion and see its Deathrattle take out a big one. 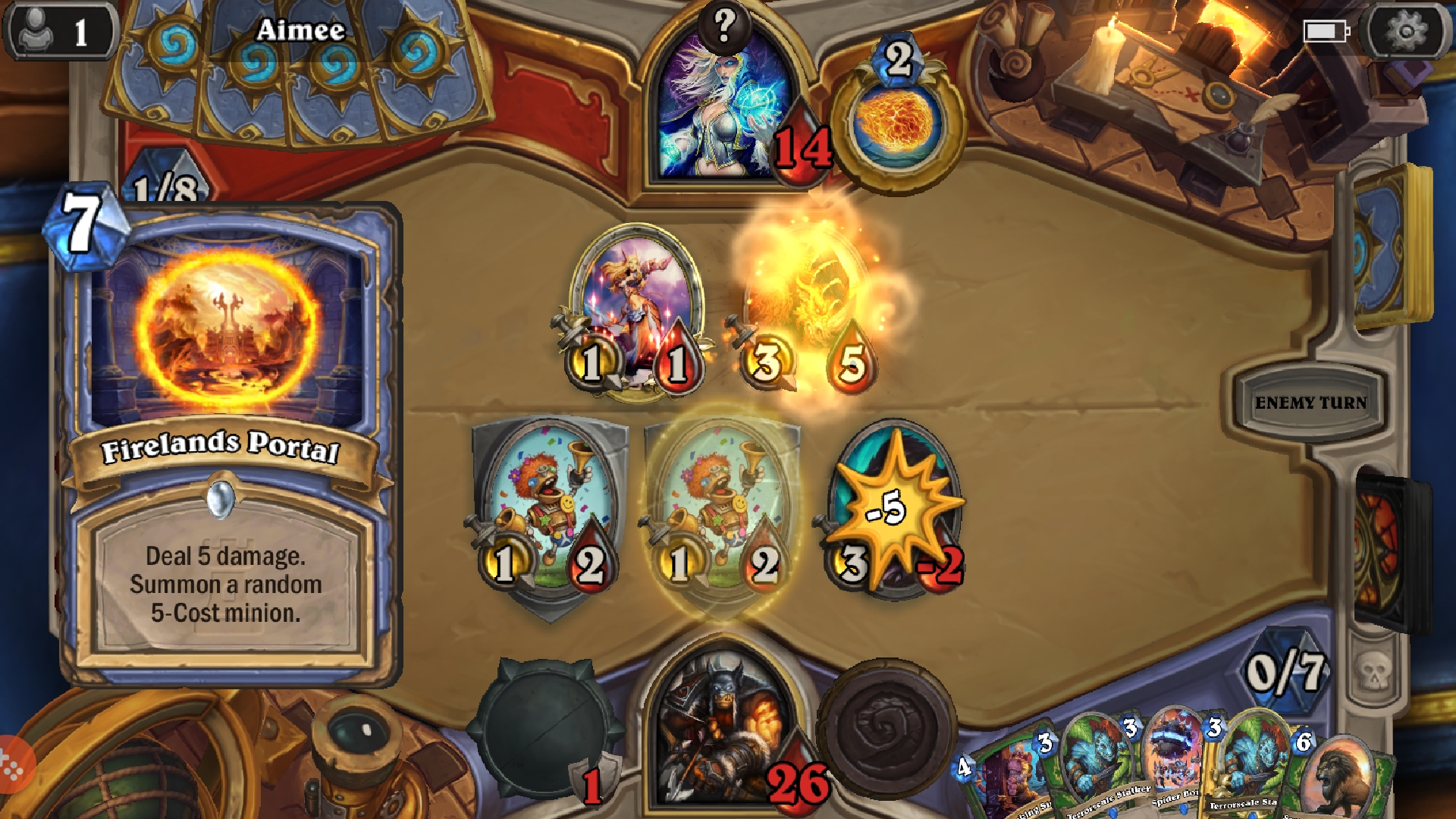 Without early minions or Taunt options, you can suffer in the first few rounds against aggressive decks. Your best hope is to use Devilsaur Egg triggers to start spawning threats they can't ignore. That should buy you enough time to get a Witchwood Grizzly or Zilliax as your main speedbumps.

Later on you can use Deathstalker Rexxar and Mossy Horror for nasty board wipes to keep yourself safe. The latter is particularly helpful against popular archetypes such as Zoo Warlock and Token Druid. Don't forget that Mossy Horror will also pop your own Devilsaur Eggs and Spider Bombs, which can be handy.

The idea of Deathrattle Hunter is that it can abuse repeat Deathrattle effects to build massive, sticky boards in the mid-game. If you have the cards to make this thing snowball, and survive early damage, it can easily become unbeatable.

Your ploy is to put down something with a good Deathrattle: preferably either Devilsaur Egg or Savannah Highmane. Then trigger it as many times as possible.

Trigger it with Play Dead or Terrorscale Stalker and you get double value, leaving the original minion on the board. Trigger it with Carnivorous Cube, then trigger the cube itself for double the trouble.

Tricks like this can fill your board with minions that your opponent is actually afraid to take down, for fear of further Deathrattles. 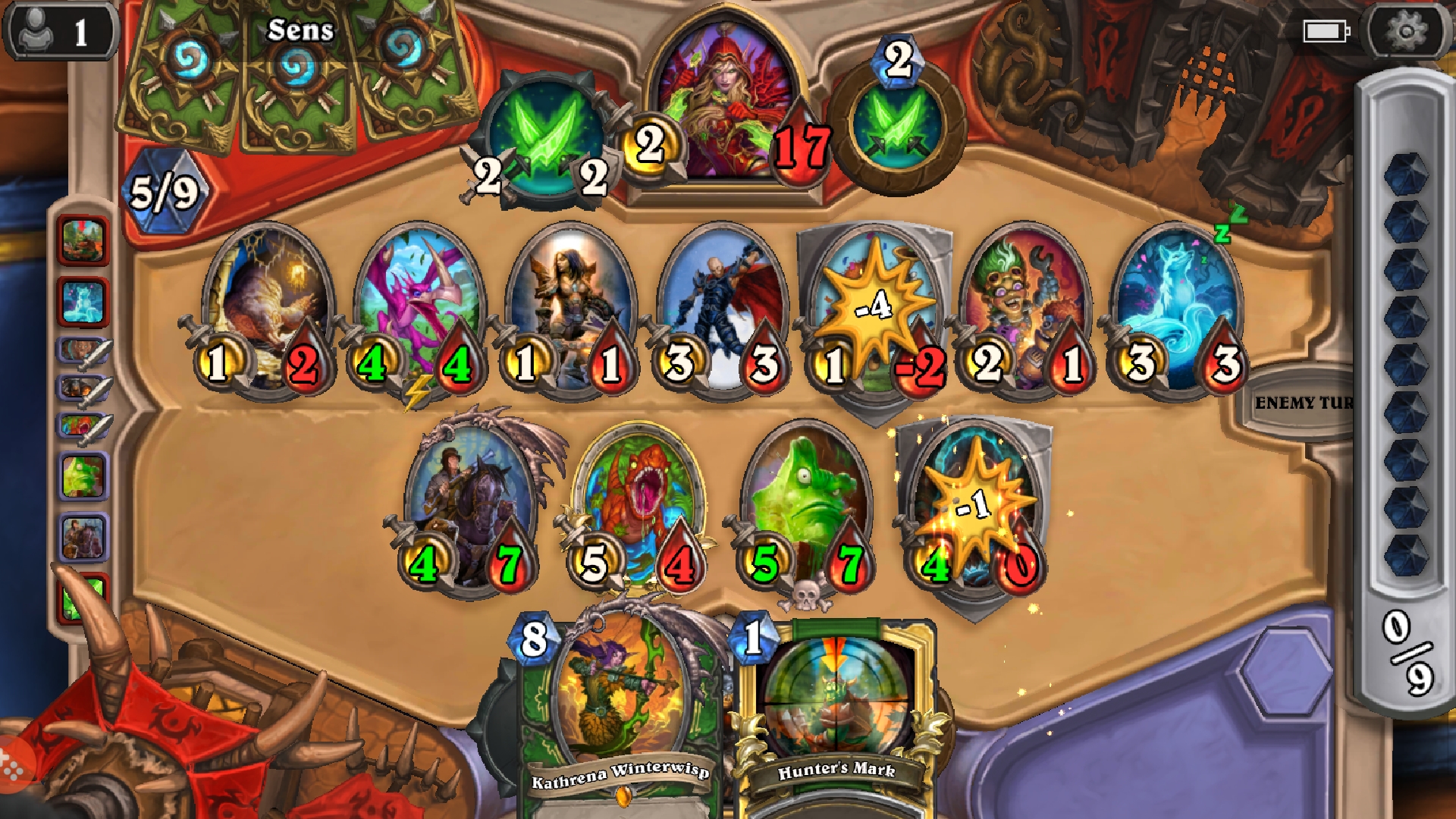 Houndmaster Shaw is partly in this deck as an additional trigger mechanic. If he's down, you can play something, Rush it into a trade to get its Deathrattle, then Rush the product for additional damage.

If things aren't decided by the late game, Kathrena Winterwisp can be a deciding play. She'll often pull King Krush for a huge swing. If not, it's easy to trigger her Deathrattle until he appears.

Failing all of that, Deathstalker Rexxar is a powerful closer because his hero power is such a great value generator. Almost every turn you'll be able to build a play a new minion with the attributes you need to handle the situation.