MU Origin is the MMORPG that will never quit, capping off the summer with a big new update that’s jam-packed with new content to keep you busy for the remaining dog days. The game’s finally getting its long-awaited Mount system, along with a new dungeon and more ways to upgrade your ever-growing equipment collection. Let’s see what publisher Webzen has in store for us.

Mounts are the biggest addition to the game, giving players the option to travel in style with a new friend of their very own. You can capture Mounts and evolve them to increase their tier and abilities. To get started with the new Mount system, you’ll need to complete the New Friend quest with Rebirth 3 Level 60. 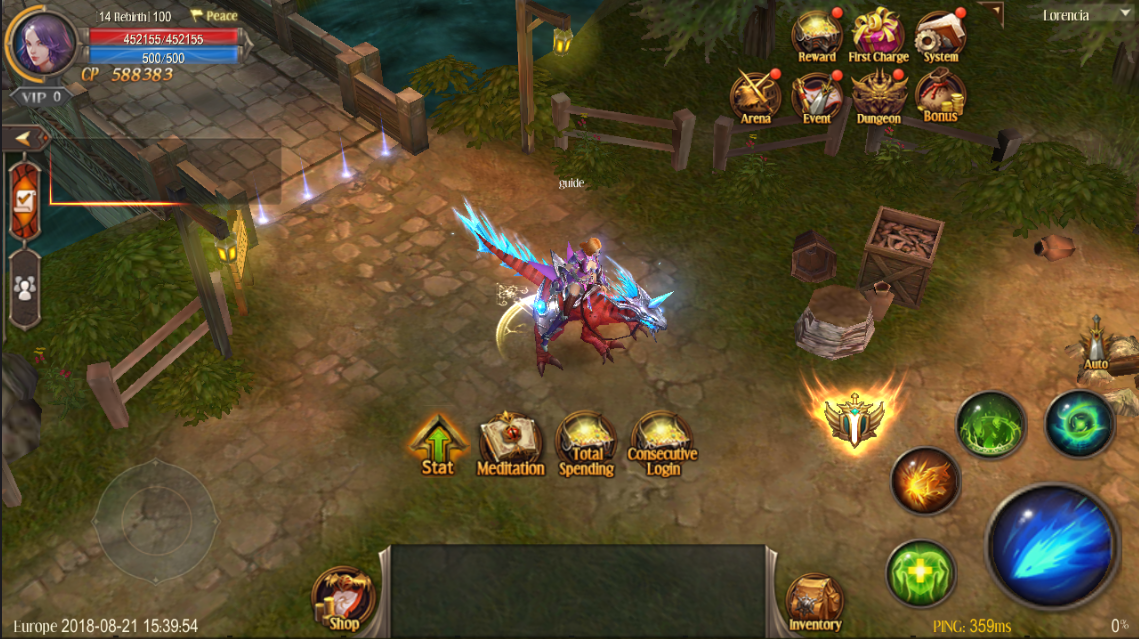 Test your MU Origin progress in an all new server dungeon - the Infernal Canyon. This new dungeon is dedicated to the new Mount system, giving you the opportunity to capture some rare Mounts and level up your new companions. The Infernal Canyon pits teams of five against an impressive boss monster, who will summon Mounts of its own during the battle, which will prove an extreme challenge to adventurers. You can access this dungeon with 3 Rebirth Level 60. 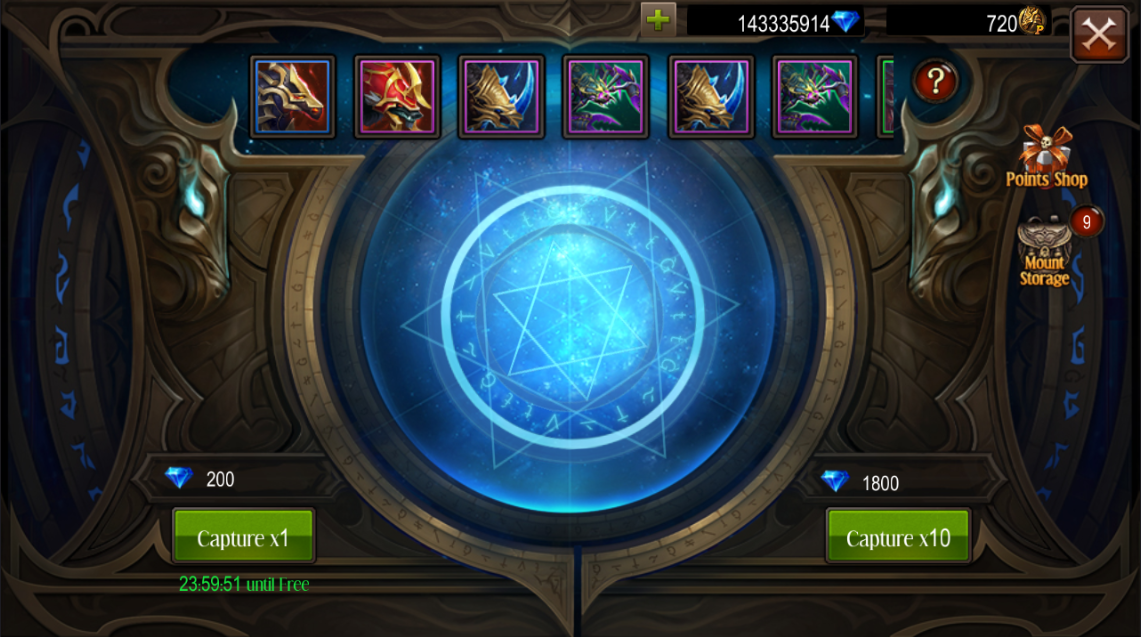 MU Origin is giving you a chance to break out of the usual dungeons and invade other servers on a new quest for loot in the Server Assault all-server event. This new PVP competition sees servers stealing each other’s resources each Sunday for the next 13 weeks. The 3 wealthiest guilds have the chance to participate to bring glory and fame to their servers. 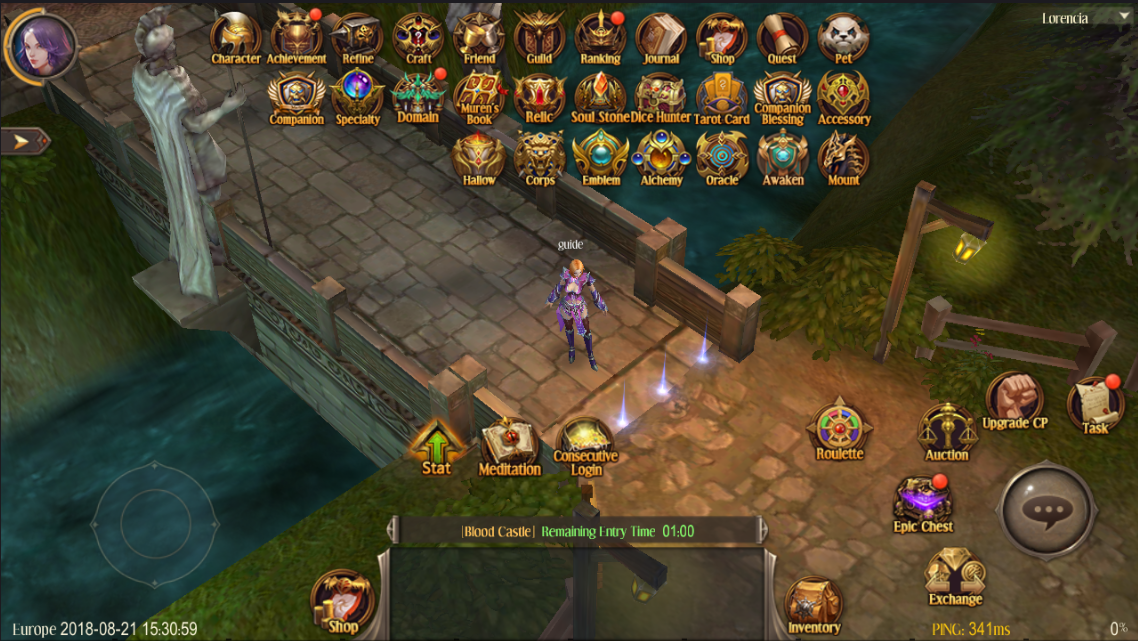 This is certainly one of the biggest updates for the game in quite some time. Whether you’re a veteran or a newcomer, now’s certainly an exciting time to be diving into MU Origin. You can find the game for free on both iOS and Android.