You've probably heard of Okami at some point since its PlayStation 2 release back in 2006. It's well-known, well-regarded, and has won its fair share of awards. As much as it seems like it might have aged badly over the years, it remains just as beautiful as before and with a little more to offer on Nintendo Switch

Though it does have its frustrations that hinder more modern gaming habits, there's a lot to love here and its wholly portable for the very first time.

I am a God

Playing as the sun god Amaterasu, you awaken 100 years after your last great showdown with the terrible Orochi and find that your 13 celestial brushes have been scattered to the wind and evil has once again risen up in the world.

Together with your sidekick-like bug friend, Issun, you have to travel throughout the world and banish the monsters who plague the land by kicking some serious butt. While Issun may serve as the comic relief, he's also got a lot of helpful information for you to set you on your way. 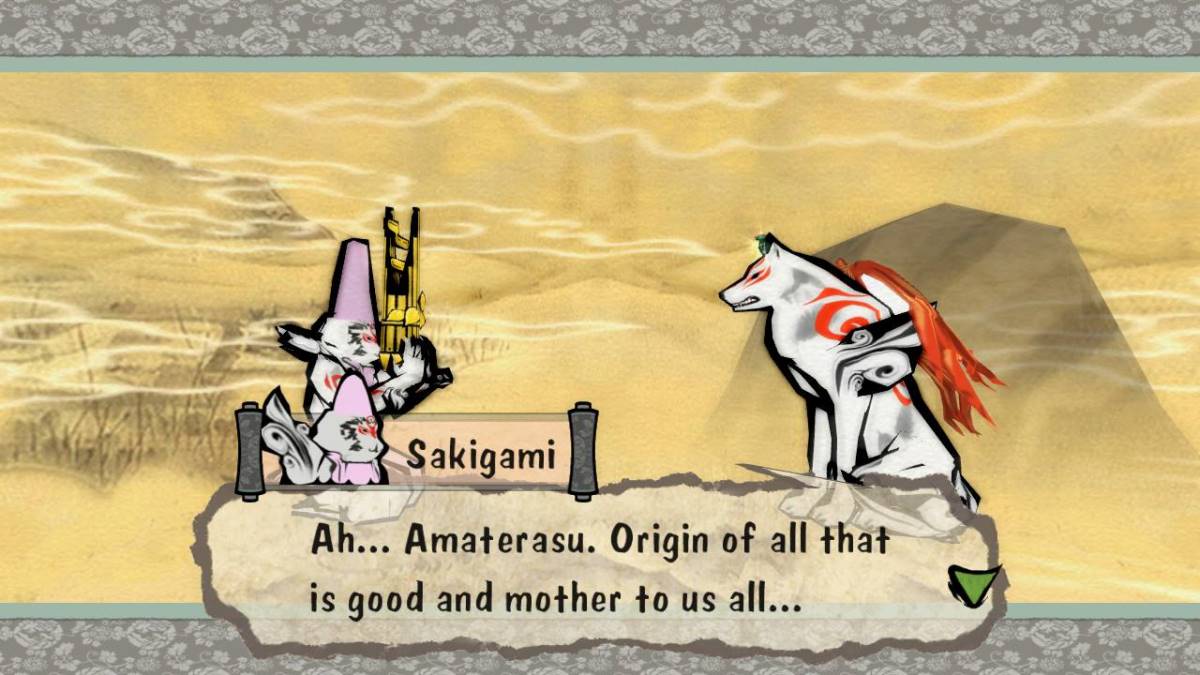 The more celestial brushes you recover, the more you'll be able to do on your quest to heal the world. From restoring structures to blooming plants, your brush techniques are the key to defeating enemies and helping the land around you.

If you couldn't tell, the game is based on traditional Japanese folklore and its cel-shaded graphical style features a wonderful representation of Sumi-e ink art. It's especially charming as you run and jump throughout the levels, watching flora burst from beneath your feet.

Combat starts off rather simple, but eventually requires you to learn more techniques and get creative. Far more than just running in circles to avoid enemies and mashing 'Y' to attack, you can also enter your brush mode and implement your powers into the fray.

Things like swiping to cut through an enemy or a placing well-timed dot on the ground to grow a tree leaves one feeling rather satisfied when it goes right. There are times where the techniques become more of a hindrance, such as deflecting a sick tree's fruit ball with a swipe. If it's got any curve to it, the line just dribbles into ink and you get a face-full of gross fruit. 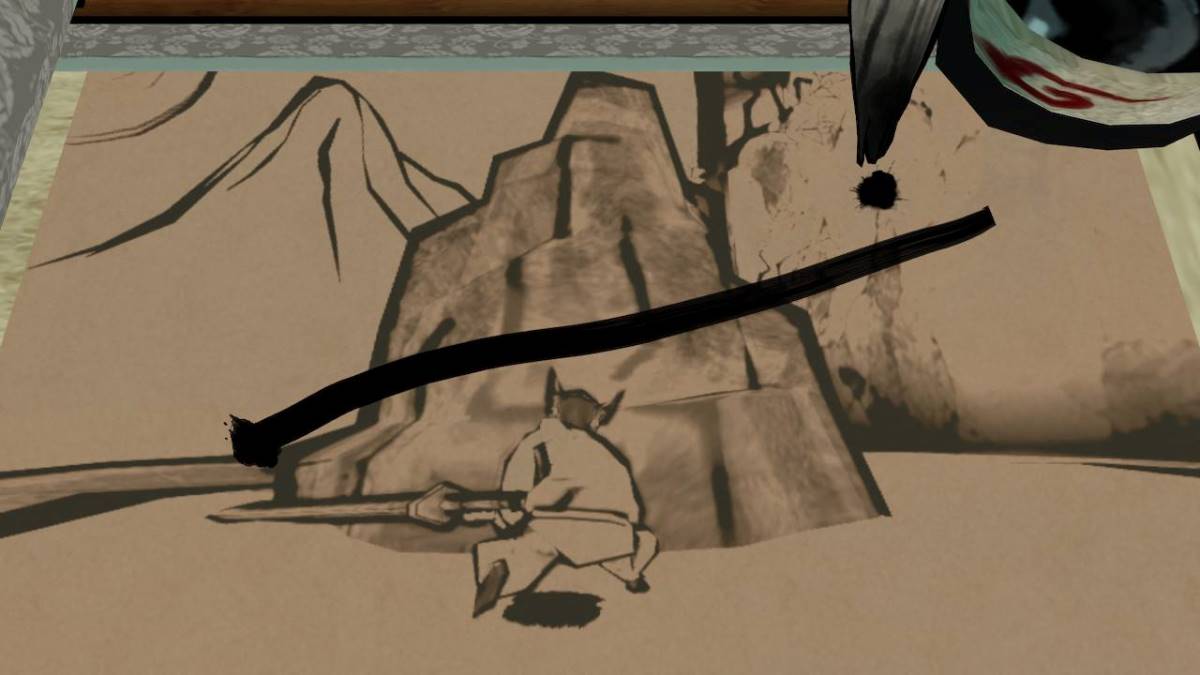 Much like a number of RPGs, you can also implement other tools into combat, like tokens to increase your defense, overall damage, or to give your enemies a spiritual slap.

Mother of all things

Though I started off drawing brush strokes using the default controller settings, I managed to stick on the Joy-Con's motion controls after a bit of fiddling and found it an interesting – if not slightly tricky – scheme to get my head around with a bit of practice.

In handheld mode it can still be a bit fiddly since you have to hold down your button to pull up brush mode and draw with your other hand without wobbling the console around. However, it's by far the best way to play as it lets you engage fully with the Switch's touchscreen.

I actually missed out on Okami and all of its following editions, so I can't rely on nostalgia and fond memories to smooth over a few of the cracks. As fine as it was twelve years ago, Okami's camera angle can be a pain at times, especially when partaking in certain mini games and when fighting more intense battles.

As was pretty typical back in the PS2 era the camera allows you to mess about with it, but doesn't hesitate in returning to its default state as soon as you move. This is a teeny tiny gripe in the scale of things, but something I found wildly aggravating at times.

The game's dialogue also doesn't leave much for you to figure out and comes at you in waves upon waves of exposition. For the most part you can't skip through these bubbles and have to listen to a tide of Banjo-Kazooie-like mutterings, but once the game gets going it's far less noticeable.

Saying that, for a 12-year-old game it's looking very fine indeed and remains one of the most stylish and striking titles on the market. Plus, paying $20 for over 40 hours of gameplay is a cracking deal, especially when it plays this good.

If Okami's one of your fave games or if you've never played it before this is an excellent time to bring the classic to your Switch.

Even if you're not immediately caught by the game's charm, give it a little time to stop dragging its feet and you'll have an absolute ball with it. Whichever way you like to play, Okami's got you covered.

Okami HD is a silky smooth port of a beautiful game which takes advantage of the Switch's capabilities and doesn't charge you and arm and a leg for it
By Emily Sowden
| Aug 21, 2018 |
Switch
Find out more about Okami HD
SEE COMMENTS