What to expect for Nintendo Switch at Gamescom 2018

The powerful smell of Cologne

Gamescom 2018 kicks off in Cologne, Germany next week.

Running from August 21 to August 25, this will be one of the biggest gaming shows of the year. Hundreds of hot new games will be exhibited ahead of their release.

So what can we expect to see from Gamescom 2018? You can bet your bottom dollar there'll be plenty to see on the Nintendo Switch front.

Oh, you want some more specifics? Sure, we can take an educated punt.

Here's some of the most exciting stuff we're expecting to see for Nintendo Switch at Gamescom 2018.

We're just a few months out from the launch of Super Smash Bros. Ultimate on Nintendo Switch, and Nintendo has confirmed that the epic brawler will be playable at Gamescom.

Sharing the top billing - if only because it will be making its playable debut at Gamescom - will be Super Mario Party. So, yeah. What about that Super Smash Bros. Ultimate, eh? 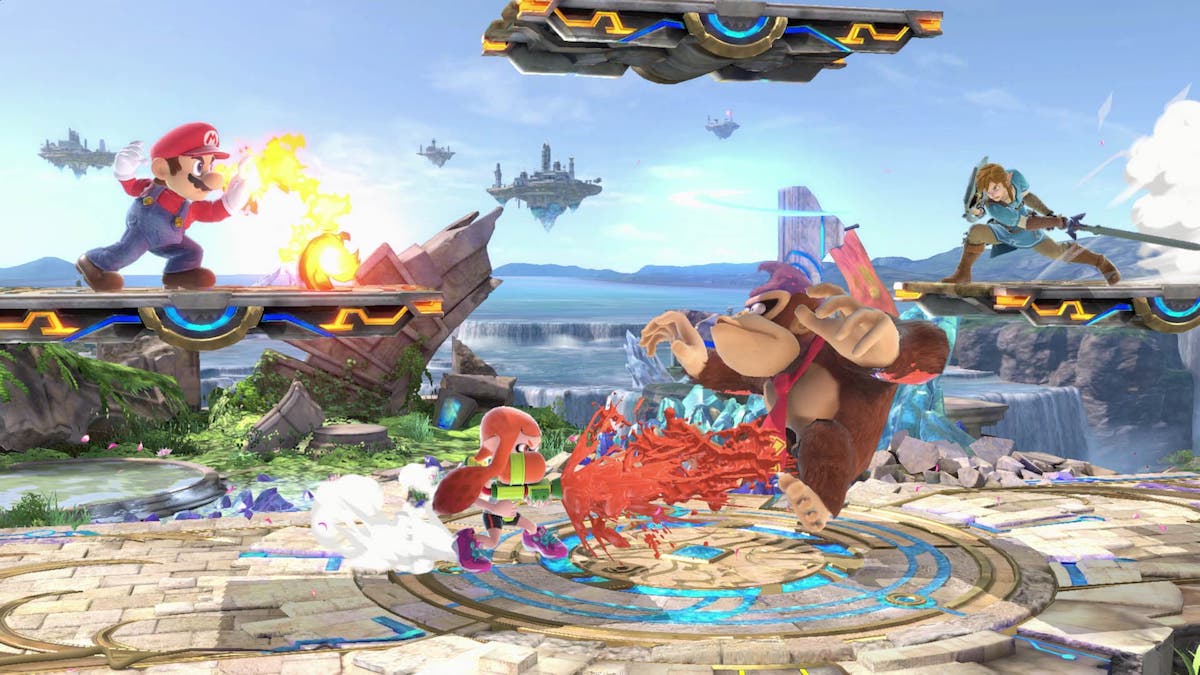 Those are the headline games for Nintendo's Gamescom showing, but there will plenty of big third party stuff that Nintendo will be getting behind and featuring on the show floor.

Besides the aforementioned Dragon Ball FighterZ, Bandai Namco has confirmed that it'll have My Hero One playable at Gamescom. Fans of the Shonen Jump manga series take note.

Sega has also announced that Team Sonic Racing will be on display at the show. Hopefully that'll include the Switch version. 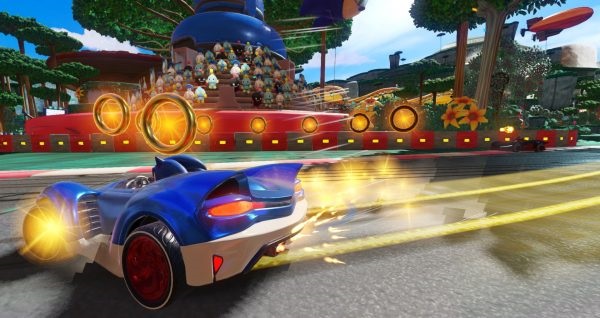 There's a fair amount to get excited about from Nintendo at Gamescom 2018. But there's one particular game that's notable by its absence from any announcements the company has made.

Pokemon: Let's Go, Eevee/Pikachu is due to launch on November 16 - almost a whole month prior to Super Smash Bros. Ultimate. So where is it?

We still wouldn't completely discount a Gamescom appearance from the twin games. But if so, don't expect it to be a major playable experience like it was at E3 in June. 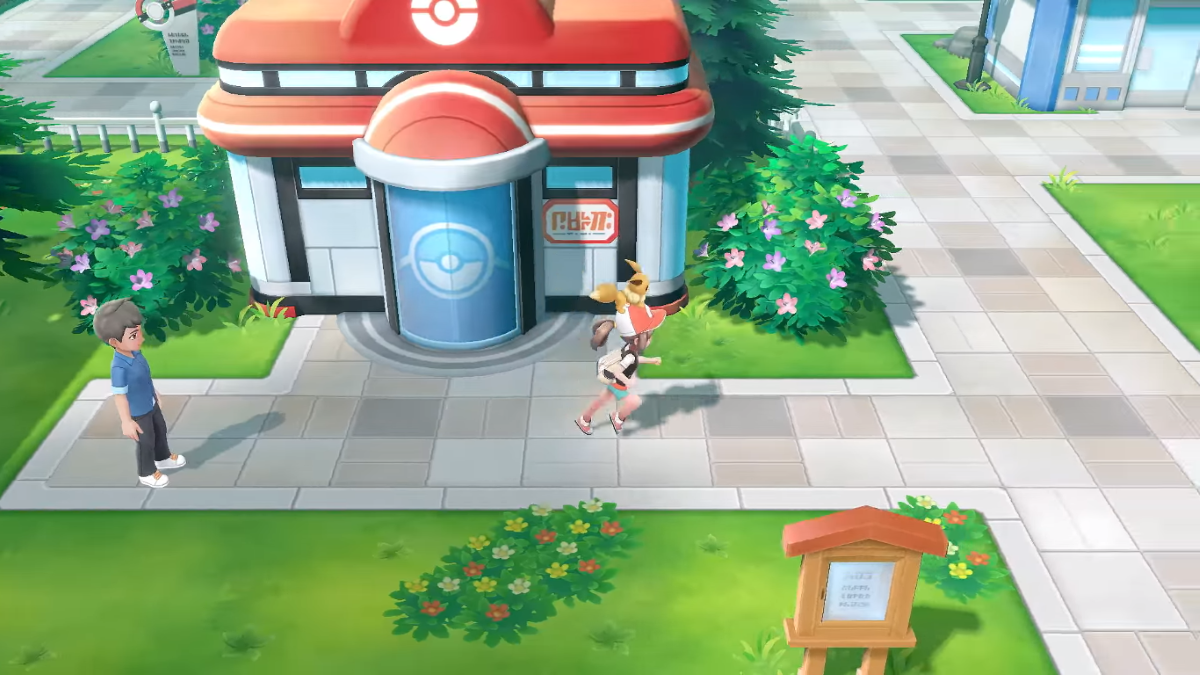 In a year where Nintendo has kind of dropped the ball on the first party game front, a legion of indie developers have kept the Switch console firmly in our hands.

So what can we expect from indie developers at Gamescom in this PG Indie Month?

Interestingly, Nintendo featured Liquid Bit's Killer Queen Black among its list of playable Switch titles as outlined above. This is a decidedly indie-looking multiplayer arcade platformer that's been reworked as a Switch and PC exclusive.

Elsewhere Soedesco, the publisher of beloved indie platformer Owlboy, has confirmed that it will be announcing and showing off two new games for the Switch at Gamescom.

A port of cult arcade-sports game Windjammers will also be on display for Switch, which just makes all kinds of sense. 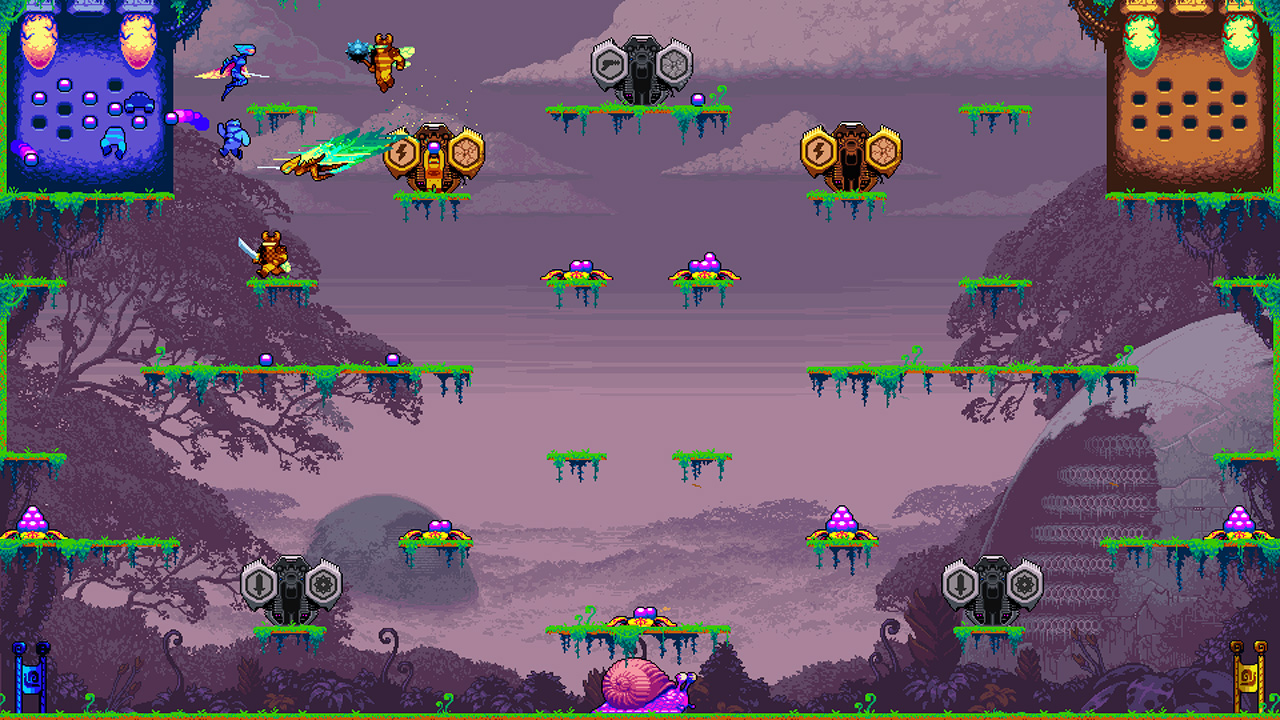 That's some of the Nintendo Switch stuff we're looking forward to at Gamescom 2018. We'll update if anything else springs to mind. Is there anything we've missed that you're eagerly anticipating? Let us know in the comments below
SEE COMMENTS

No Longer Home already works on Switch, it just needs a bit more cash to get there

4 exciting things we learned at Gamescom 2018