You can get your hands on King's newest iOS and Android game, Legend of Solgard, a little early

Gosh, the last time we chatted about Legend of Solgard here was June 2017 after it'd just soft launched on Android. A year and a bit later, you can now grab the game free to play from the App Store and Google Play and see what all the fuss is about. 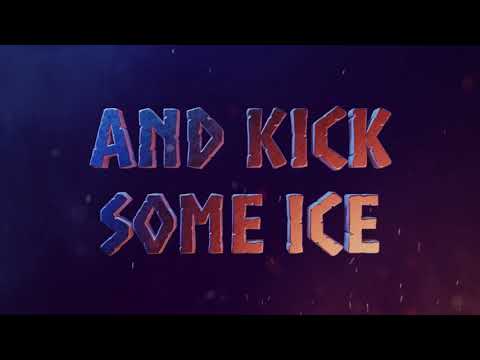 Legend of Solgard is another of King's (Candy Crush Saga) babies and unlike its usual patter of match-something collection, bubble pop, and light-hearted card games, they're stepping into RPG territory - er - well, with a touch of match-something mechanics. I guess it's a good time to try the genre out, especially with a Call of Duty game in the works.

Level up heroes, take on big bosses and smaller enemies, gather treasure out of Norse legend, and grow/evolve your collection of allies to fight Solgard's war against the eternal frost. With the end of the world on its way, only Embla and her powers of the Sun Goddess can save the day now.

Now that it's out and about it'll be interesting to see how this RPG stands up to others on the market, especially in terms of monetisation. Let us know in the comments below if you've downloaded it and what you think so far!

Want more? Check out our growing collection of Legend of Solgard articles!

Legend of Solgard cheats and tips - Full list of EVERY creature