One for the anime fans

We’re marching steadily onwards to the release of RWBY: Amity Arena, and now you can pre-register. Folks who sign up will receive a free in-game reward, a Ruby emoticon set and pajama costume, when the game goes live. If you register via Google Play, you’ll be treated to a bonus 1,000 Lien, Amity Arena's in-game currency. 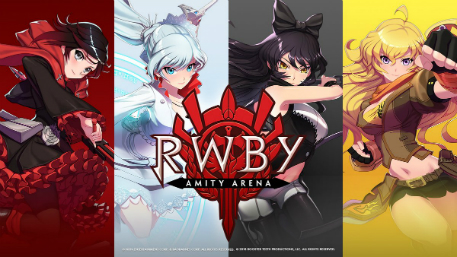 RWBY: Amity Arena is the video game imagining of the long-running RWBY anime series. It’s a grid-based strategy game not unlock Clash Royale. Players collect cards, which they can then deploy onto the battlefield, using a variety of skills to take out opponents. Amity Arena features quite a few different arenas, all with unique terrain.

We still don’t have a solid release date for RWBY: Amity Arena, but it expect it in the next coming months. You can pre-register over on the game’s official website.