The trailer all seems very familiar

Just over a year since it was first released, Realpolitiks is now ready to launch its first piece of DLC, New Power. The DLC's trailer introduces a number of new mechanics and makes some subtle references to the world's current political climate. 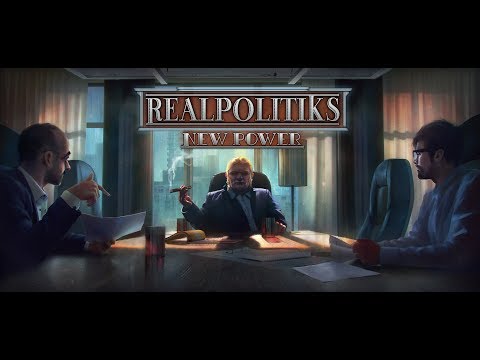 Three particular mechanics the DLC lets you play around with are, "Non-aggression pacts" that helps you improve relations with other countries, "Political annexation" that allows you to peacefully enlarge your territory, and "Non-Governmental Organizations" that attempt to influence your policies and possibility creates larger territorial units.

The expansion also introduces a new scenario to contend with, "Korean crisis", which has you deal with a nuclear threat from North Korea. You have to use the tools at your disposal to suppress this potentially devastating situation. 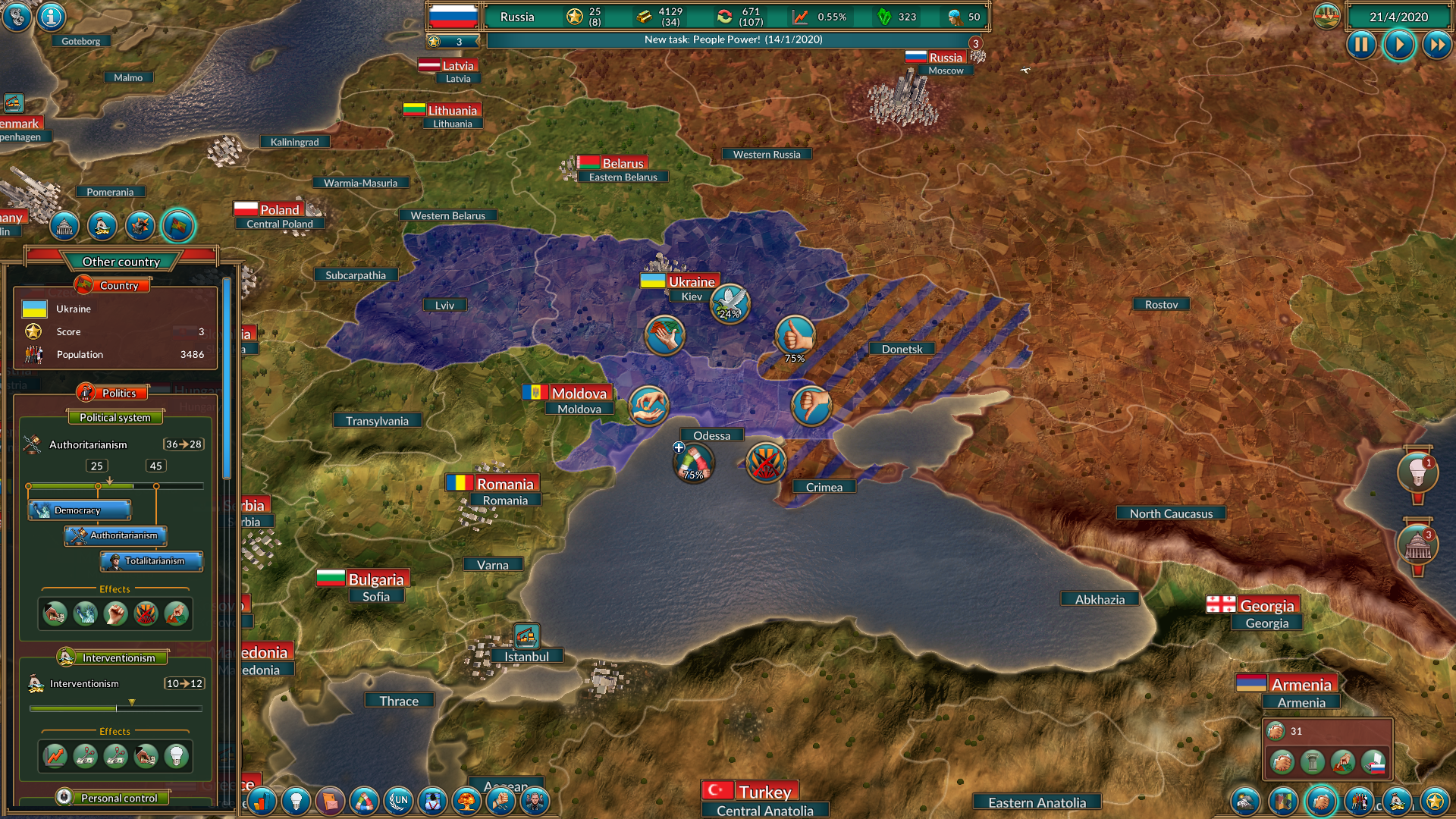