Get 'em on the cheap

Weekends always go by too fast, but that's okay because that means it's Monday and on Mondays I get to talk to you! Yay!

More than just talking, it means we get to take a look at what sales are currently on across iOS and Android. While we always want to support developers, sometimes it's nice to help your wallet out a little too when you can't spare much but still want something to tuck into.

This week we've got a fantastic puzzler, a shooting game classic, some wibbly wobbly goats, a spooky adventure, and more.

Build your settlement, manage your workers, and defend your town from monsters at night in this striking strategy game. We've seen a similar plot before through the likes of Kingdom: New Land, but in The Bonfire you'll trade with other civilisations, discover ancient secrets, and unlock new buildings as you go as well. 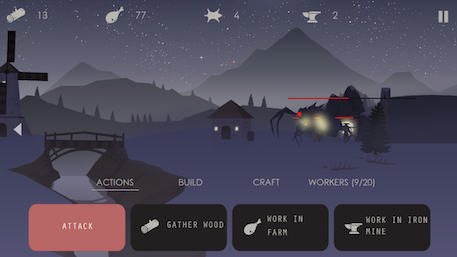 This turn-based game puts you in the shoes of a humble warrior's son after bandits raided your village. Inspired by old-school strategies, the aim is to raise your own army and take your revenge against those who destroyed your home. 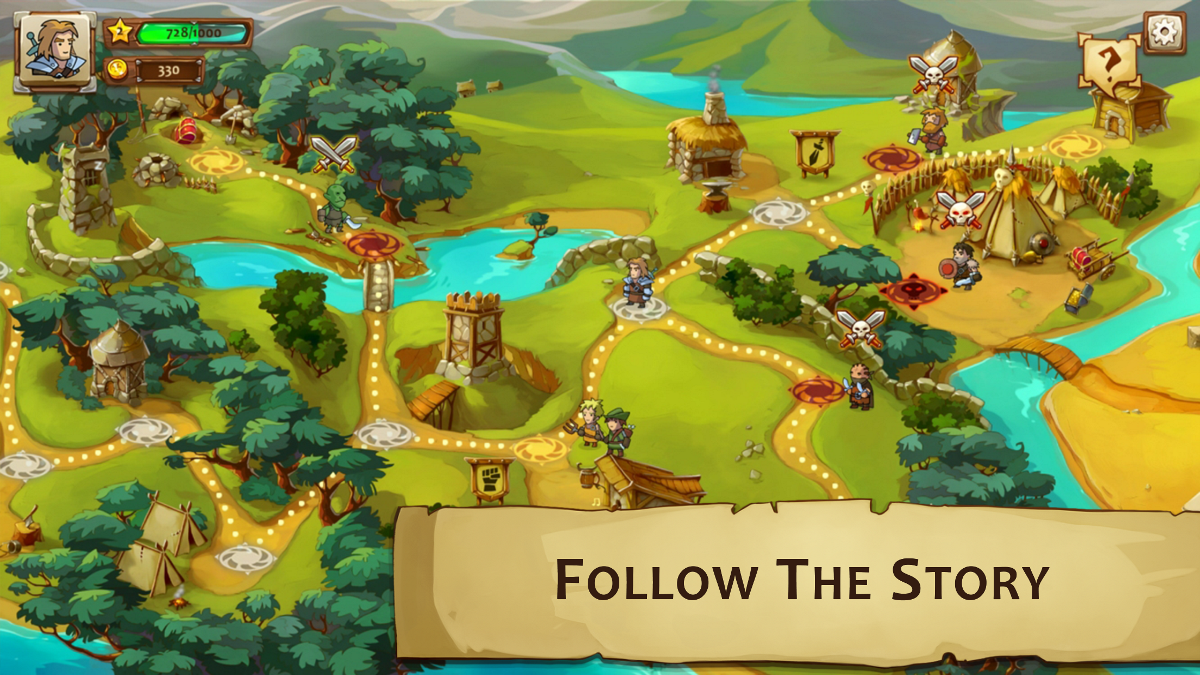 This 2D point-and-click horror puzzler follows our brave but frightened Bulb Boy as he awakes one night to find his Grandpa-raffin and Mothdog gone and his house overrun with nightmares.

It's up to you to figure out the puzzles, defeat the monsters that lie waiting in the dark, and try really, really hard not to get killed in the many colourful ways available. 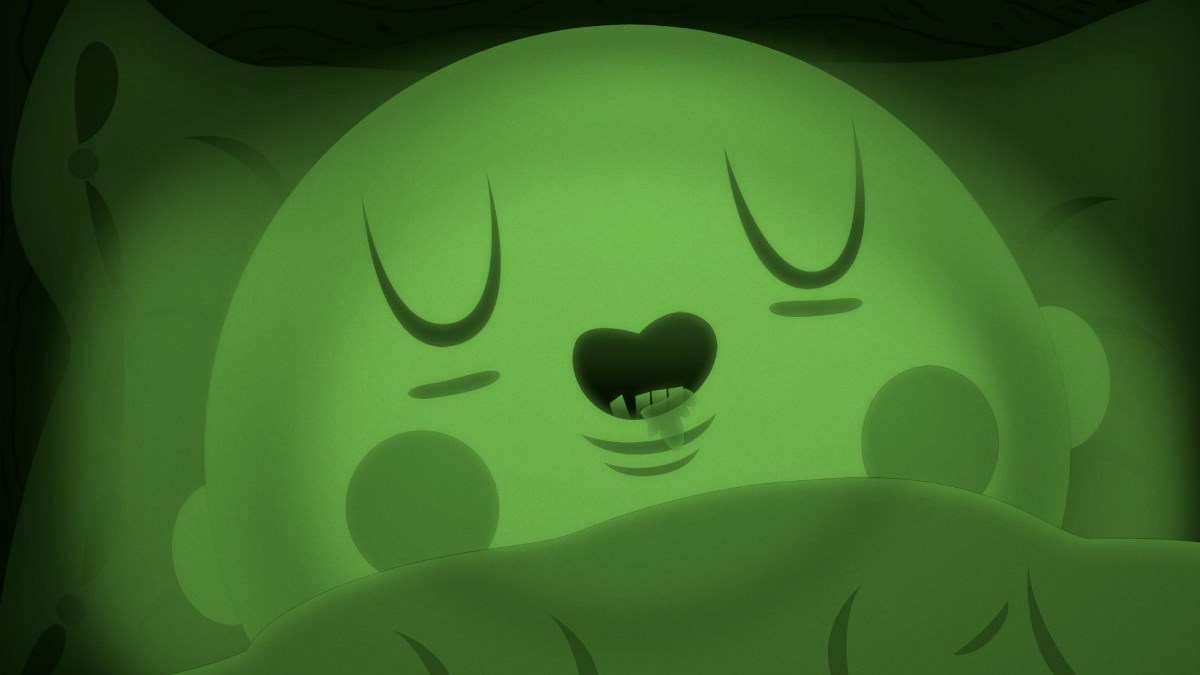 You're not playing the hero in this turn-based RPG - quite the opposite, in fact. Set in a rather brutal fantasy world, it's up to you to lead your un-merry band of ruffians and demonic allies and lay siege to the civilised world.

Your victory depends on your use of terrain, tactical decisions, magic, and more, so what are you waiting for? 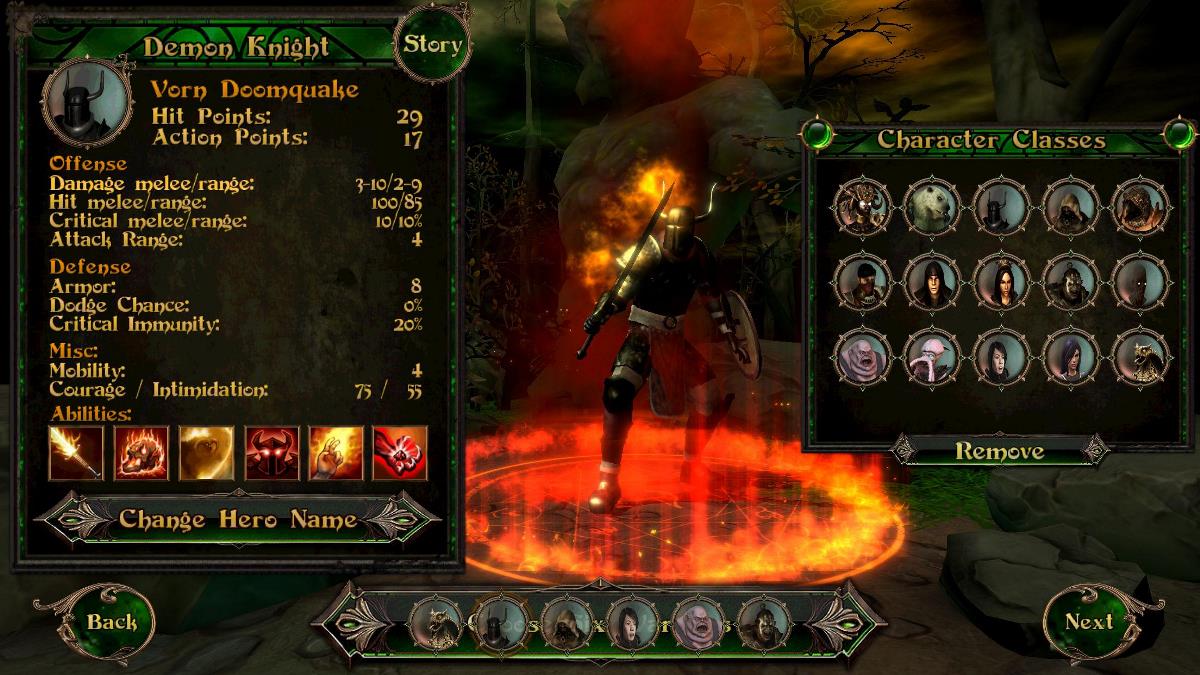 This is a puzzler to remember and all it takes is a handful of lines. Transform lines into beautiful pictures using ultra-simple controls.

Move the lines about and search for the clues to figure out the picture hidden in plain sight. There are hundreds to dive into and plenty of challenges to take on. 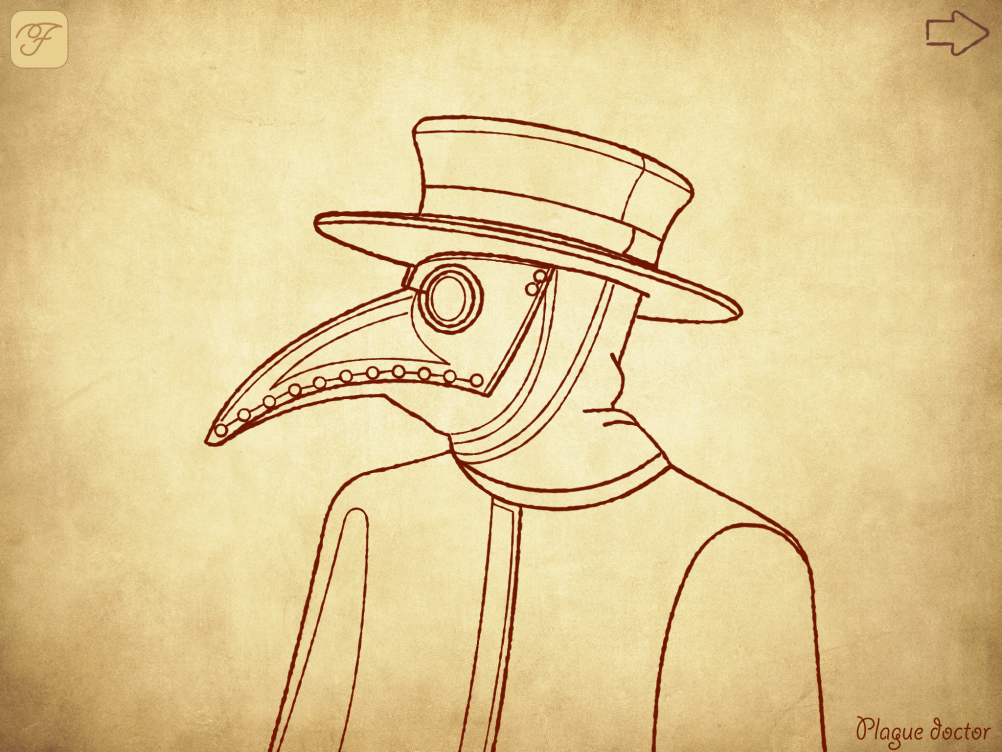 Alright, if you've been on the internet at all for the past few years you'll know about the Goat Simulator games. YouTubers loved playing it because of how derpy and buggy it is and it's generally rather daft to play.

Over on the App Store the following three are on sale, which means you can muck about as a goat (and occasionally other animals) for next to nothing: 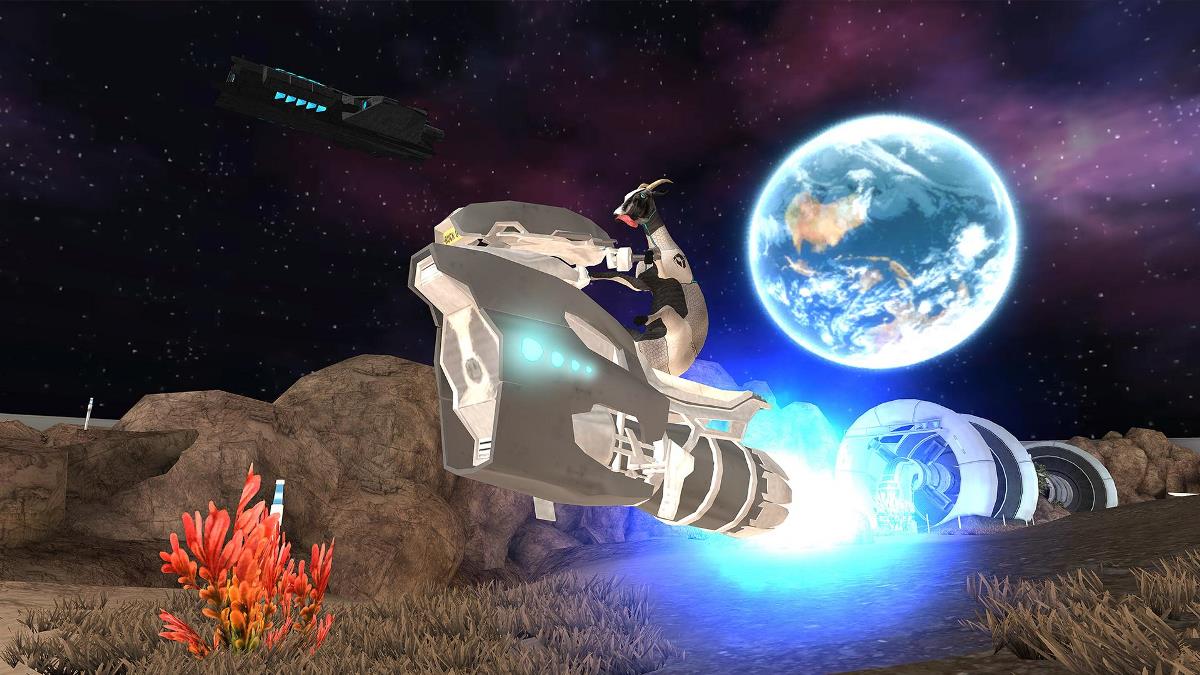 RAC7 has a sale on both of its premium title - one a fantastic puzzler with clever mechanics, the other a wonderfully unique puzzler where sound is your best friend.

Both of these titles have won awards and are well worth playing at full price, let alone at a measly price such as this. 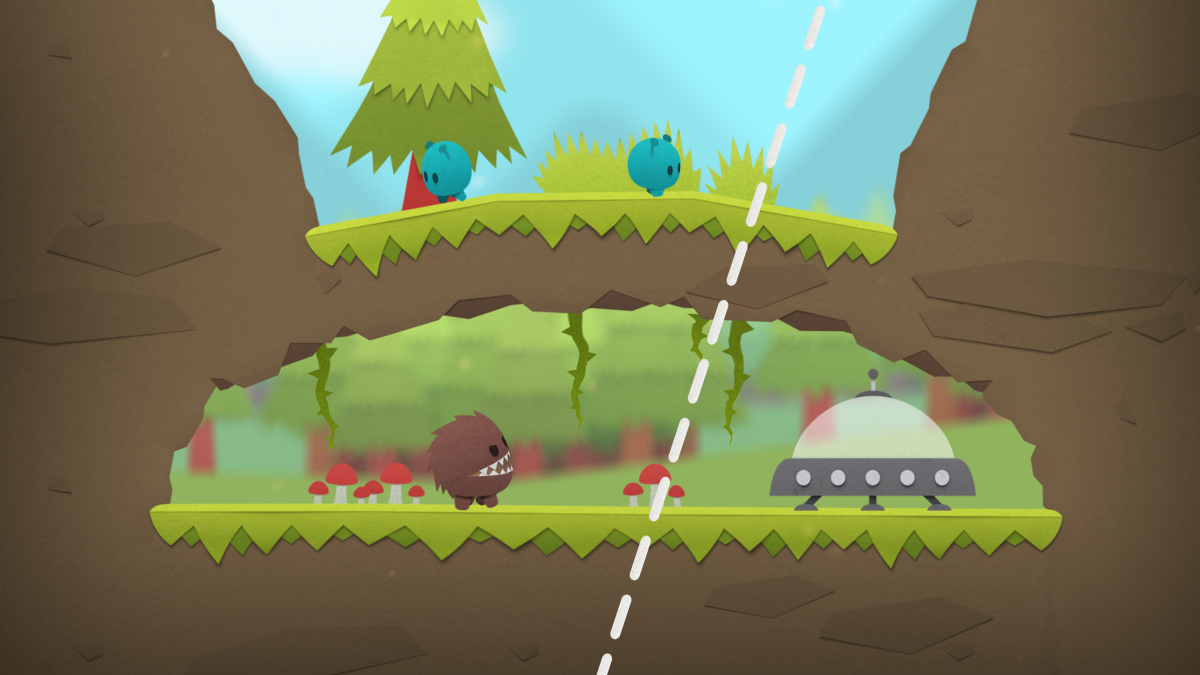 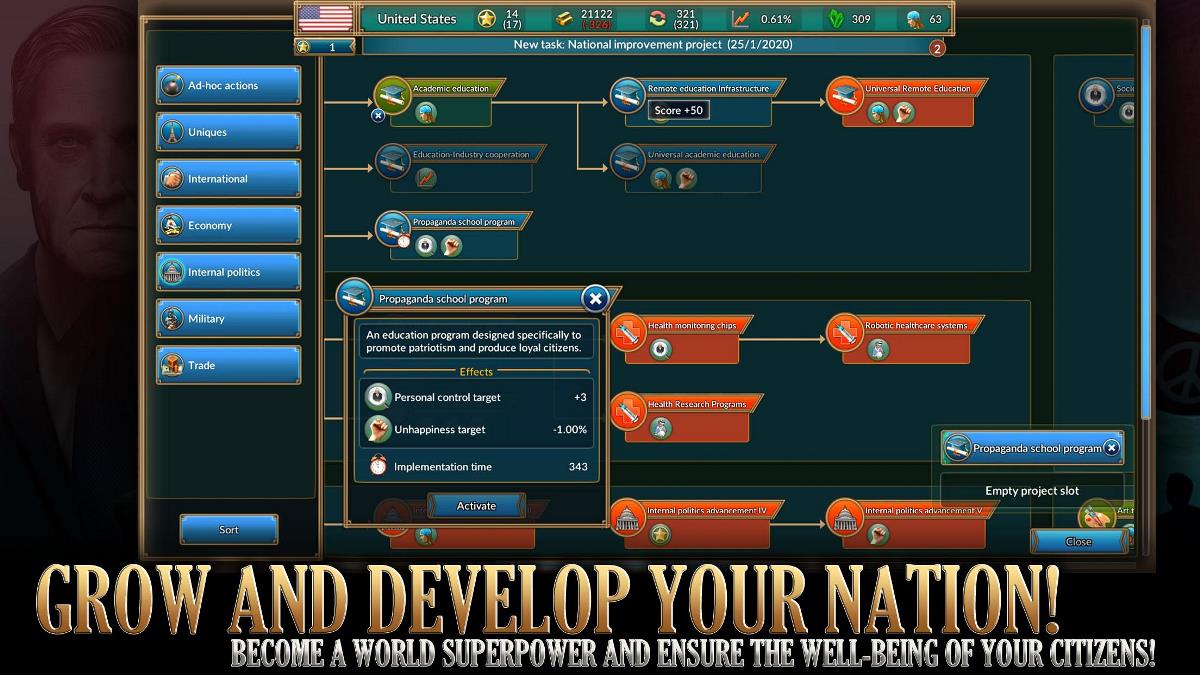 TAITO fans are in for a treat this week as a bunch of its games have gone on sale at a variety of prices. I mean, fans of TAITO who don't already own all of the games.

Famous for their arcade shooting games, the RAY trilogy is well known and well loved by fans of all ages. If you've yet to experience any of them, now would be a great time to do so.

Aside from the legendary RAY games, you've also got Space Invaders (I'm sure you've heard of it) and DARIUSBURST to chow down on if you're still looking for some classic arcade fun. 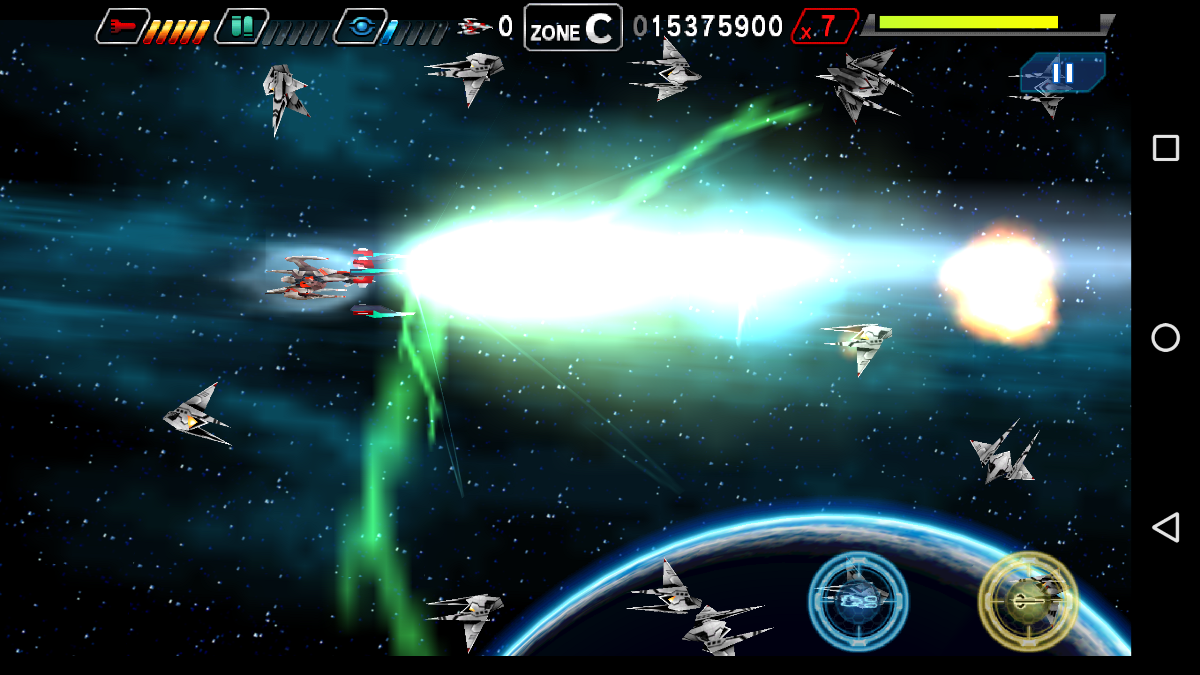 Free games, free James, and Kings and Assassins are coming to Twitch tomorrow

Respawnables cheats and tips - Essential tips to get started